The D day is here. Avengers: Endgame is out in theatres now and fandoms along with us are going crazy. The booking tickets have become a big problem as all shows are either sold out or websites are down due to heavy traffic. Don’t even get us started on the hype surrounding the movie. With shows already sold out, the movie is already declared to be a hit even before it’s release. In this crucial time, when Marvel fans are doing all possible things to book tickets Warda Khan Nadiadwala, entrepreneur and film producer has organized a special Avengers: Endgame screening. Boy, we wish we were connected to Warda maám. This special screening was attended by various celebrities and star kids. Also Read - Tadap: How similar or different will Ahan Shetty's grand debut be from the original Telugu hit RX 100? Read EXCLUSIVE deets

Akshay Kumar, Twinkle Khanna and daughter Nitara attended the screening minus Aarav Bhatia. After long time once rumoured lovers Kriti Sanon and Sushant Singh Rajput were under the same roof. While Sushant made a solo appearance, Kriti attended the screening with her sister Nupur Sanon. Tara Sutaria who would be making her Bollywood debut with Karan Johar’s Student Of The Year 2 was here and she met with her future co-star Ahan Shetty there. Ahan and Tara would be a part of the Bollywood remake of RX 100. Apart from these celebs, Varun Sharma, Huma Qureshi, Chunky Panday, too attended the screening. Brothers, Subhan and Sufiyaan Nadiadwala tagged along with their friends for the screening of Avengers: Endgame organized by their mum, Warda, in Juhu today. Also Read - From Tiger Shroff-Krishna Shroff to Katrina Kaif-Isabelle Kaif – 9 pairs of Bollywood siblings we can't wait to see together on screen

Have a look at images here: Also Read - Athiya Shetty chills with rumoured BF KL Rahul in England and these pictures are absolutely unmissable – take a look 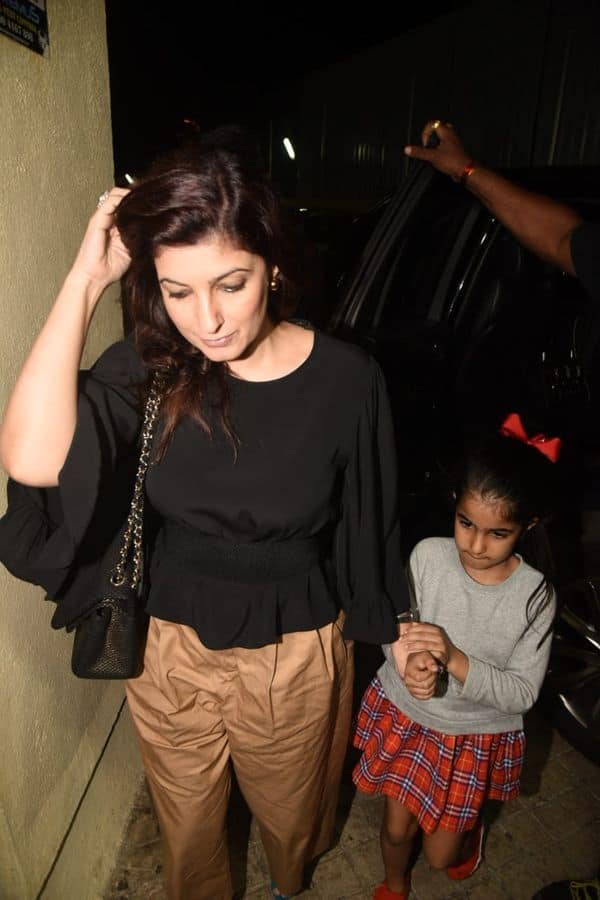 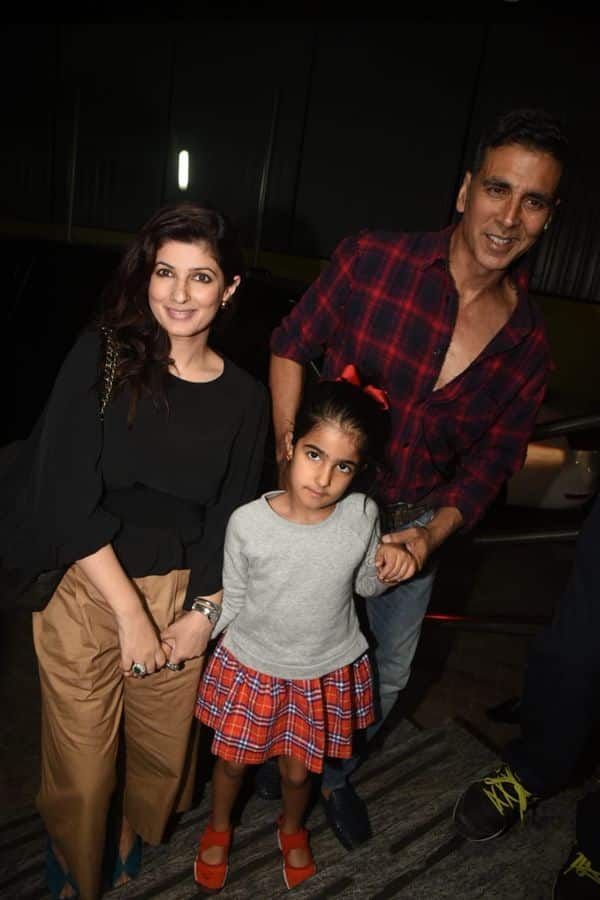 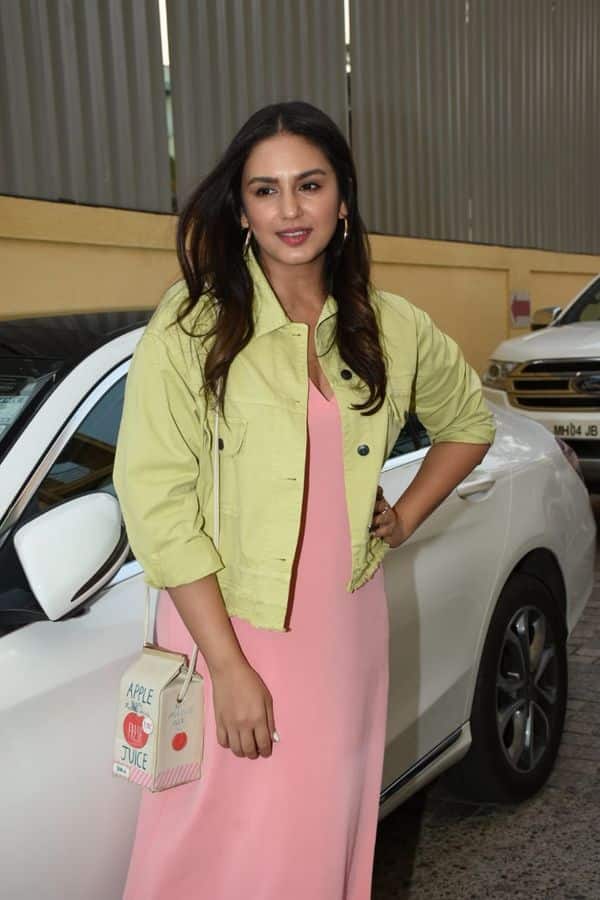 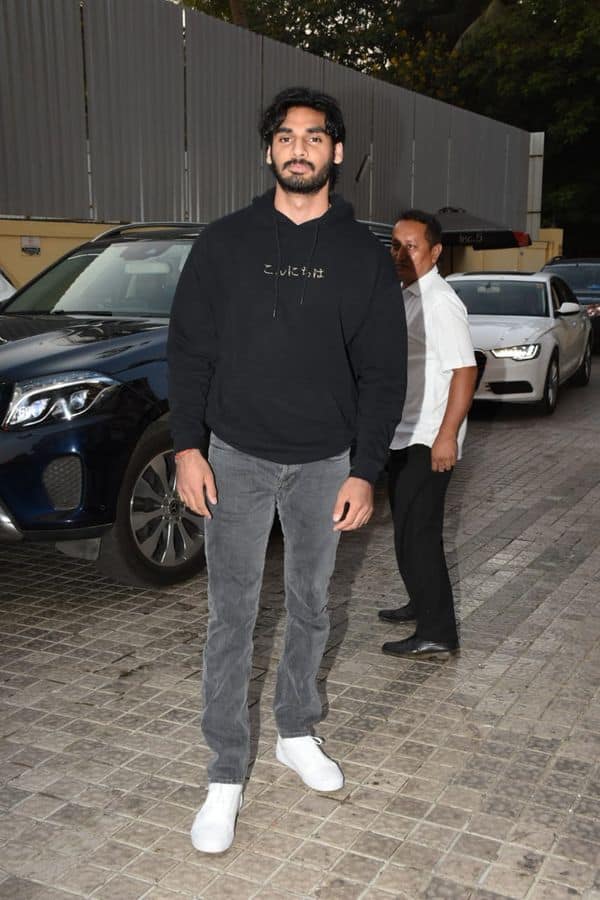 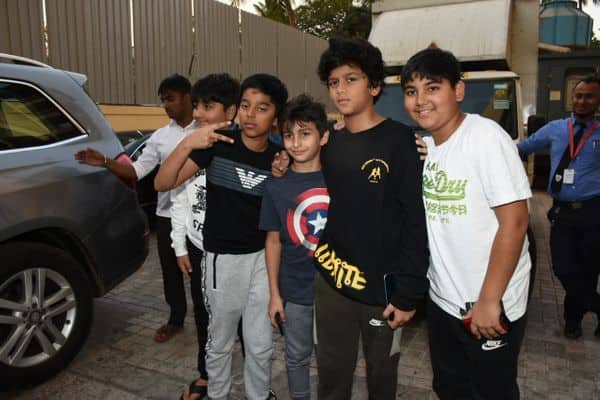 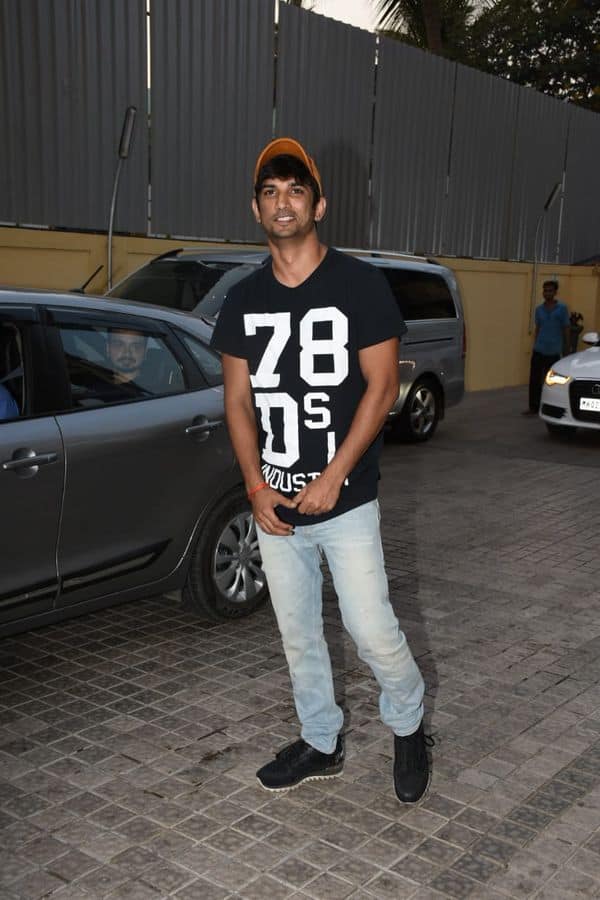 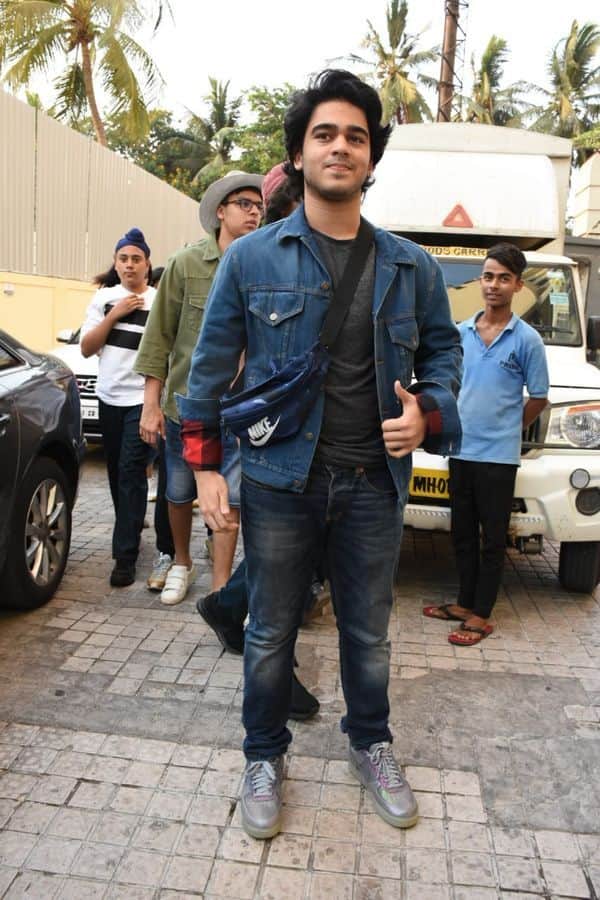 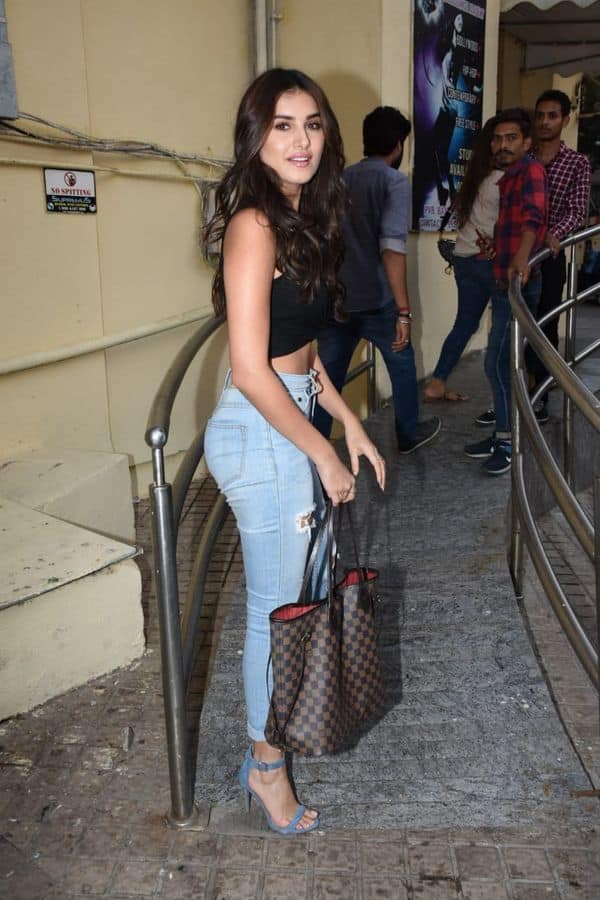 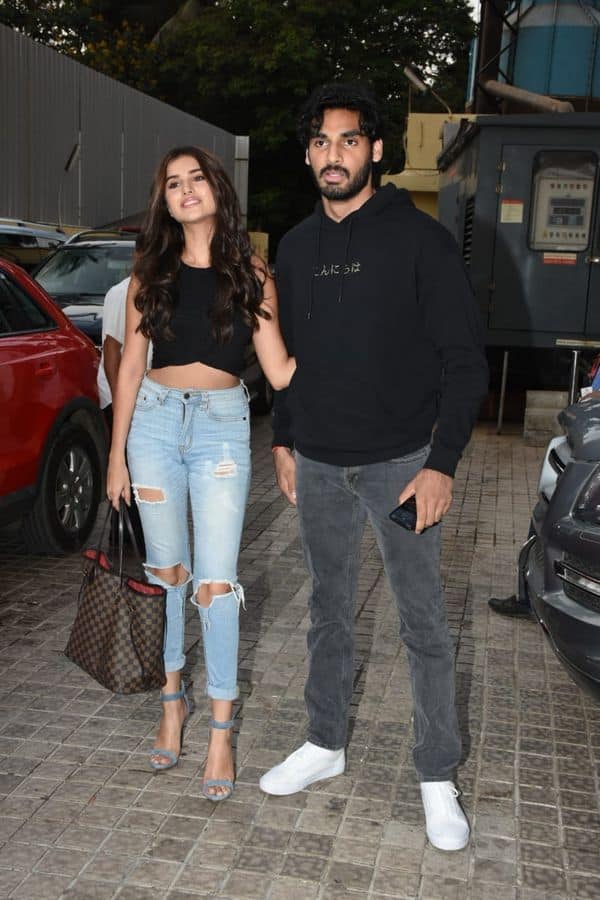 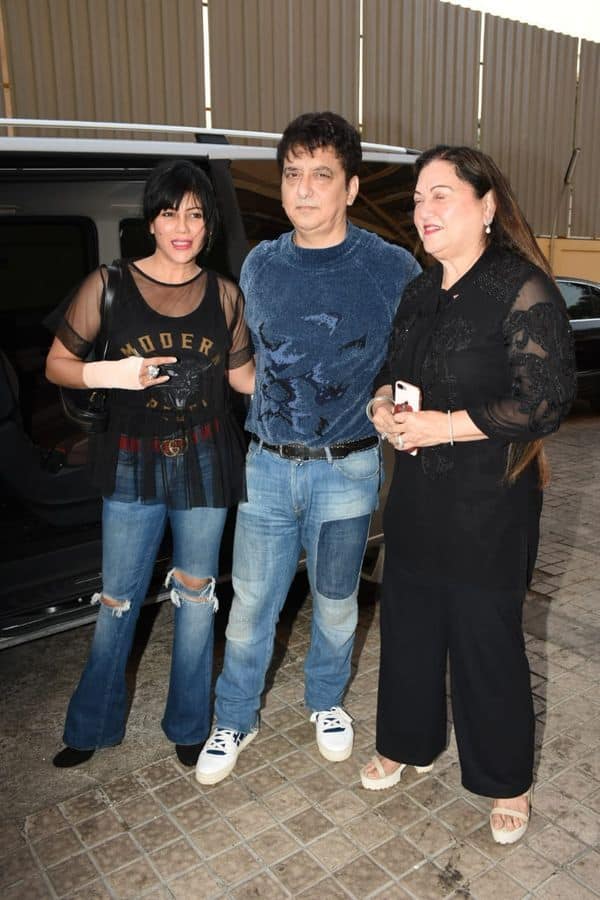 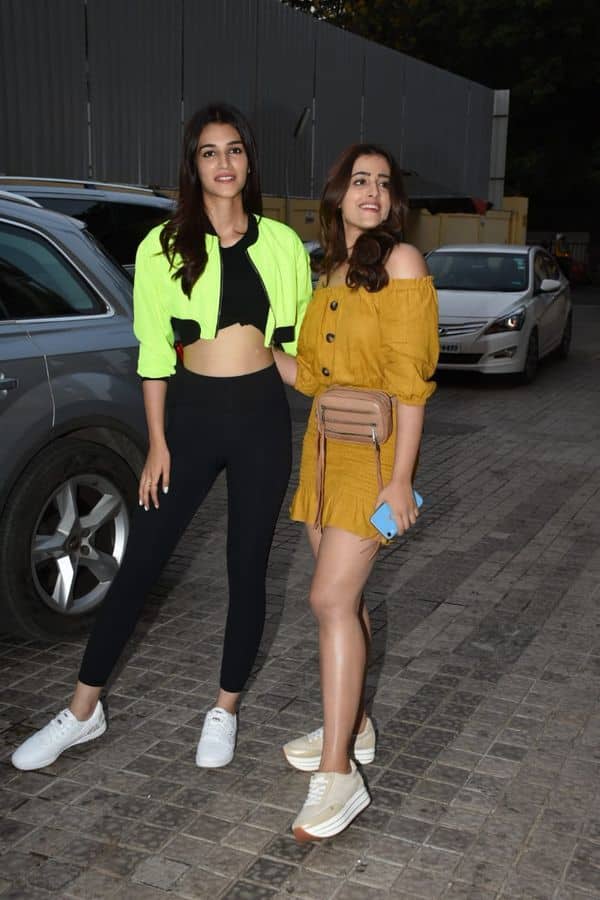 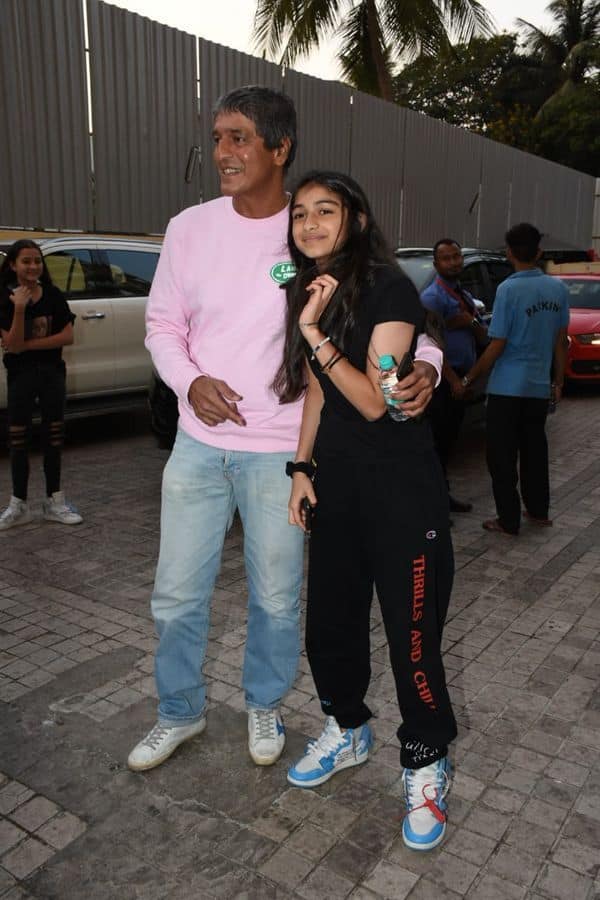 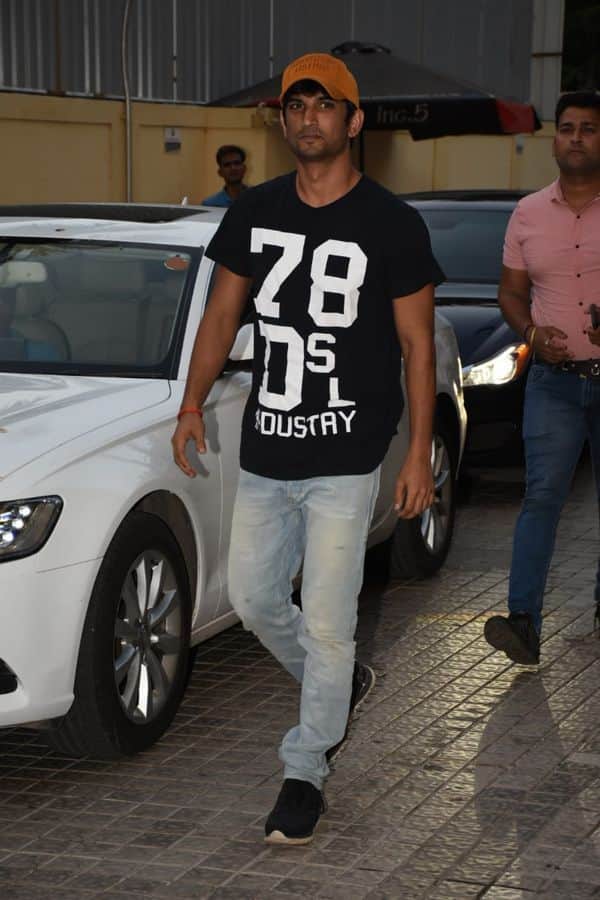 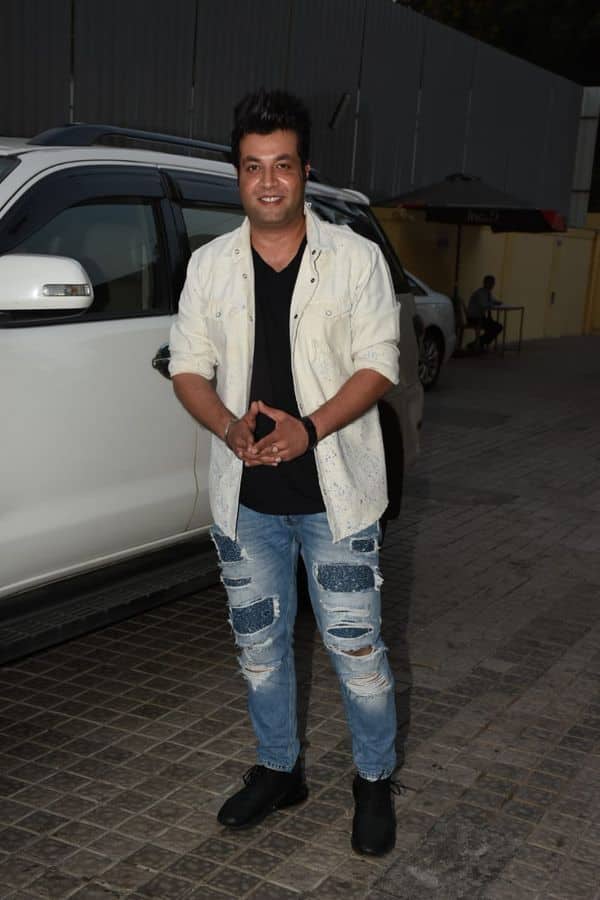 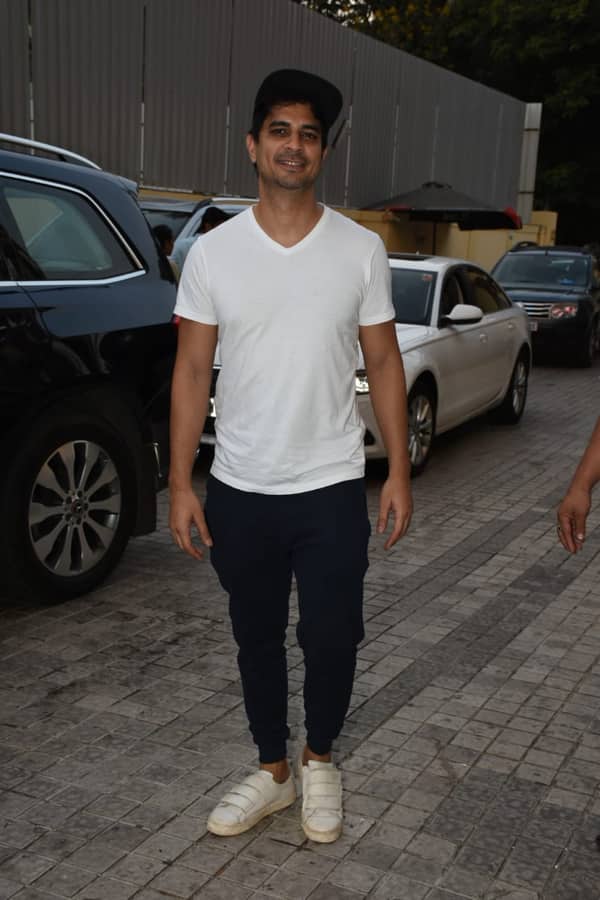 The moment for which we all have been waiting for is here. And the superhero team has left no stone unturned to end this saga on a high note. Anyone and everyone who has seen the movie are left speechless after watching the movie. Coming to the Indian market, right from the multiplexes of Mumbai, Noida, Kolkata and Bangalore to the single screens of Indore and Bhopal, Marvel fans have booked tickets in bulk for this superhero film.

Avengers: Endgame will be the widest release ever, for any film in the history of world cinema.