Avengers: Endgame star Chris Pratt and Katherine Schwarzenegger are MARRIED and here are the first pics of them as hubby and wife

Chris Pratt and Katherine Schwarzenegger tied the knot in an intimate wedding at Montecito, California, near Santa Barbara

Avengers: Endgame actor Chris Pratt and Arnold Schwarzenegger's daughter Katherine have finally tied the knot in an intimate wedding, which took place yesterday. The reports suggest that marriage took place at Montecito, California, near Santa Barbara. Since it was a family affair, it was attended by Chris' six-year-old son Jack and brothers Christopher and Patrick. Guardians of the Galaxy director James Gunn. Also Read - Avengers: Endgame actress Gwyneth Paltrow launches £46 LED mirror for the ‘clearest view’ of women’s privates

Sweet Katherine, so happy you said yes! I’m thrilled to be marrying you. Proud to live boldly in faith with you. Here we go! ??♥️ 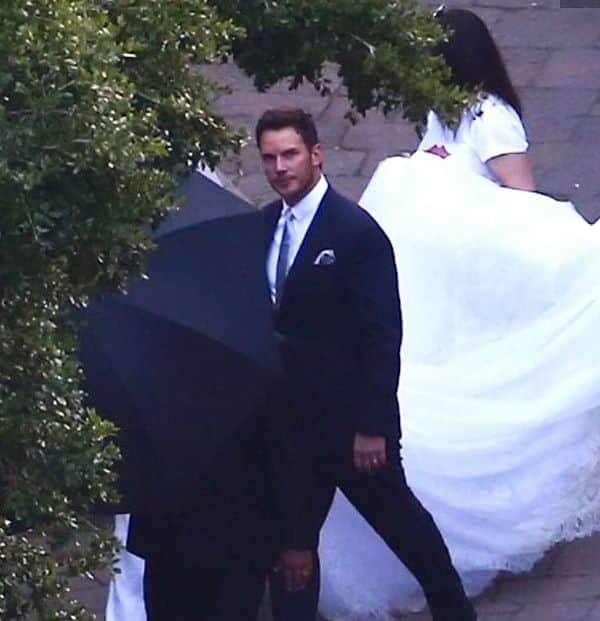 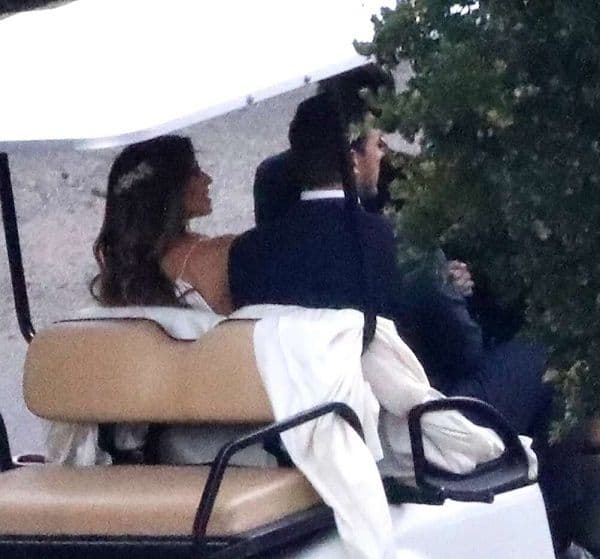 A source told People.com, “You can tell today is the happiest day for Katherine. She hasn’t stopped smiling. And Chris seems giddy with excitement. The whole family took wedding photos, including her parents Maria (Shriver) and Arnold (Schwarzenegger). Everyone just looked so happy."

The insider also said, “They are using only local food. It’s a lot of fresh vegetables. They didn’t want the menu to be too heavy, or rich. It’s more of a light summer menu,” the insider told the outlet adding that, “For dessert, there are lighter options as well like raspberries, blueberries and red currant.”

Happy Birthday Chief! Your smile lights up the room. I’ve cherished our time together. Thrilled God put you in my life. Thankful for the laughs, kisses, talks, hikes, love and care.♥️???