Avengers: Infinity War directors wish they had Wolverine in their star cast

Fans are eager to see Wolverine and Hulk together 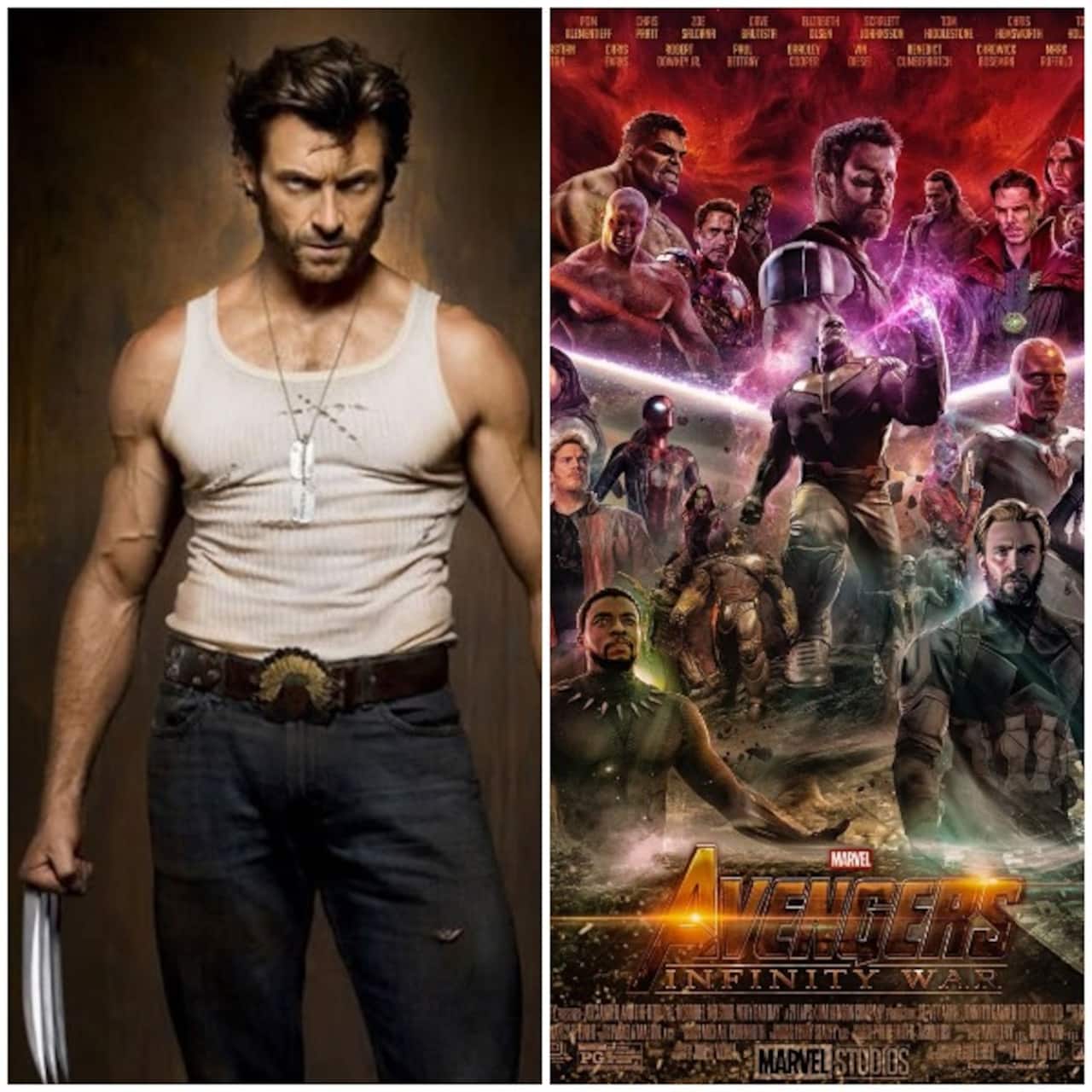 It was a dream for all Marvel fans to see Wolverine fight Hulk. Though Hugh Jackman, who played Wolverine in the Marvel universe, retired after Logan that released last year, he always had this dream of seeing Iron Man, Hulk and Wolverine together. "It’s interesting because for the whole 17 years I kept thinking that would be so great, like I would love to see, particularly, Iron Man and the Hulk and Wolverine together. And every time I saw an Avengers movie I could just see Wolverine in the middle of all of them...like punching them all on the head, he said." The expectations by fans to see Jackman's character fight beside the Avengers increased after Disney's acquisition of 20th Century Fox was announced. Also Read: Here’s how Deadpool 2 affected the filming of Avengers: Infinity War Also Read - Hugh Jackman teases Deadpool 3; reveals Wolverine and Deadpool hate each other, setting a tone on what to expect

And though the mutants or rather the X-Men are not a part of Avengers: Infinity War or the sequel that's releasing next year, the director duo, the Russo brothers' recent comment hint that they would have loved to include one particular X-Men character in their movies. When asked by Games Radar if there were any characters, especially the ones under Fox, that they would have loved to include in the upcoming crossover flick, Joe plainly stated, "It would probably be Wolverine." Anthony further teased saying, "Yeah, maybe one day." Also Read: Avengers: Infinity War tickets’ pre-sale zooms past seven previous Marvel movies Also Read - Before Avatar The Way of Water; these Hollywood films have been the Top 10 highest grossers in India

While the merger is still a year away, Marvel is not taking any steps to excite their fans already. "The truth of the matter, as I understand it, is the deal has to be figured out," Marvel Studios President Kevin Feige said to Vulture. "There’s been no communication. We’re not thinking about it. We’re focusing on everything we’ve already announced. If and when the deal actually happens, we’ll start to think more about it. Until then, we have a lot to do." This was said in context if any new X- men movie will be announced after Disney's take over of Fox. Also Read - Avatar 2 The Way Of Water box office: James Cameron film to become biggest opener in India after beating these Hollywood films?

Till then let's hope that Wolverine faces Hulk or Iron Man at least once on the big screen, though the situation is too hypothetical at present.