Sridevi's daughter Jhanvi Kapoor was snapped in a romantic liplock with her boyfriend Shikhar Pahariya.

Jhanvi Kapoor is already a star and has earned herself a massive fan following, thanks to her social media posts. Actress Sridevi’s daughter is being eagerly awaited by fans to make her Bollywood debut. So obviously fans are always on a lookout for details on her life. And this new bit of detail might take them by surprise. The diva was snapped kissing her boyfriend Shikhar Pahariya at a party! The couple looks very much in love. Also Read - From Varun Dhawan To Jaqueline Fernandez, B- Town Stars Spotted Roaming Around In Style : Have A Look ! Watch Out

Pinkvilla has posted a picture of the adorable couple who are lost in a romantic lip lock. Shikhar is Veer Pahariya’s brother who is rumoured to be dating Saif Ali Khan’s daughter Sara Ali Khan. Well the two brother’s are certainly popular amongst the Bollywood‘s gen next divas. Also Read - Asmaan Di Pari Song: Gunjan Saxena’s latest song is just what you need to lift up your spirit

Recently, it was reported that Jhanvi will be making her film debut opposite Mahesh Babu in a regional language film. When Bollywoodlife got in touch with Jhanvi to comment on the news she sounded totally unsure about what to say and what not to, as she replied, “I dunno. Please talk to mom or dad.” On further being probed if she is planning to make her Bollywood debut with any other film, she added, “I really dunno what to say and whether I am supposed to talk about anything or no right now.” This project was with director A.R. Murugadoss. Well, had the project took a flight, this would have been totally like blueprint of Sridevi’s career who also debuted in South Indian film industry before Bollywood. Jhanvi Kapoor was also rumoured to be making her debut with Karan Johar in Student of the Year 2, but again nothing was confirmed by the Kapoors or the director. Also Read - Best-dressed celebs of the week! Kajol and Deepika Padukone turn heads with their stunning outfits

Currently Jhanvi is in New York doing her course in acting and getting ready for the big break. 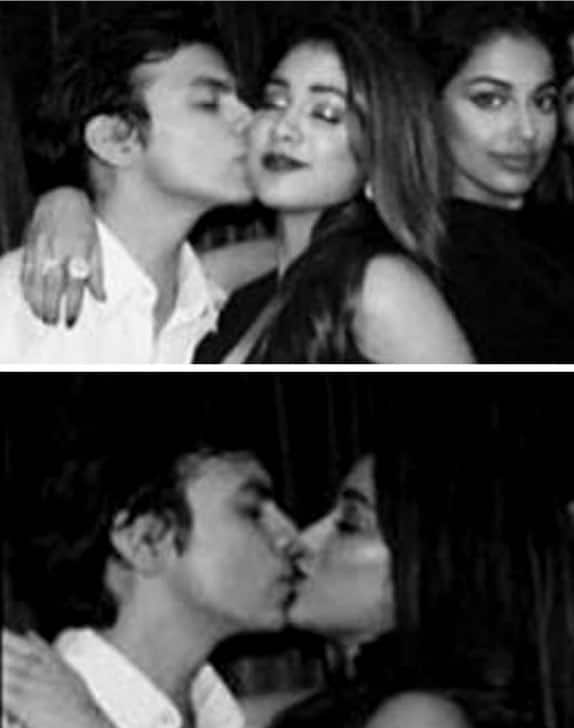