Ayushmann Khurrana makes a shocking revelation of he being rejected along with Neha Kakkar from the Indian Idol show and how the tables have turned today. 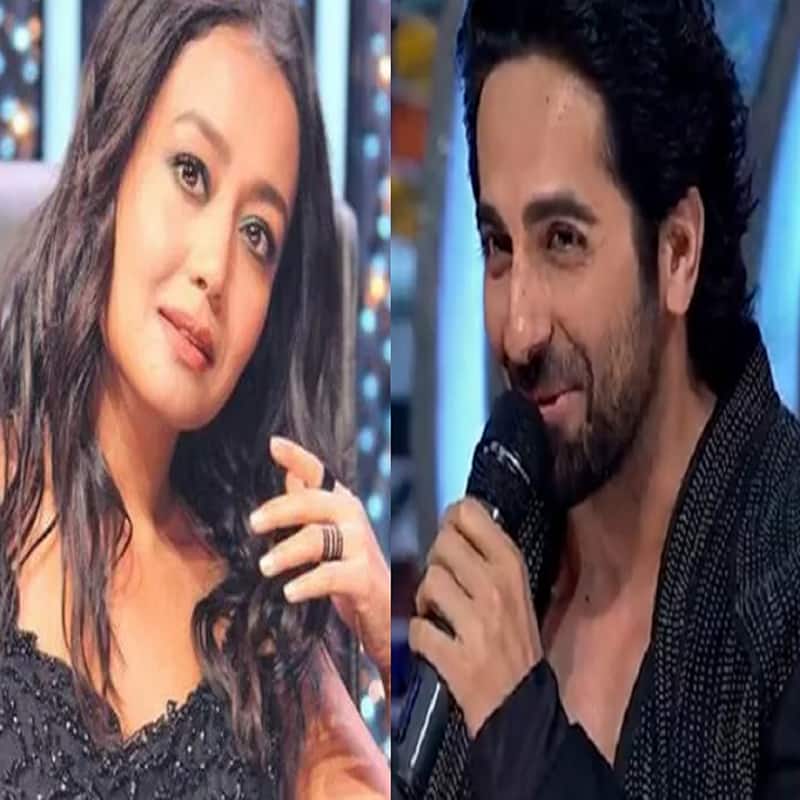 Ayushmann Khurrana's journey in Bollywood from a radio jockey to becoming a leading man is an inspiring one. He owns every bit of his success as he has worked immensely hard to get it. While the actor is busy promoting his next film along with Jaideep Ahalwat he happened to reveal how he and Bollywood's ace singer Neha Kakkar got rejected on the same day from Indian Idol as he was the show to promote his film An action hero. Also Read - An Action Hero Movie Review: Ayushmann Khurrana-Jaideep Ahlawat starrer impresses netizens and critics with an unexpected climax [VIEW TWEETS]

In the video, you can see how proudly Ayushmann is claiming that he and Neha got rejected on the same day from the Indian Idol show and later they travelled in a train together from Mumbai to Delhi where along with them there were 50 more rejected people. And today Neha is the judge of the show and he is here to promote his film. Also Read - Shehnaaz Gill breaks down while talking about Sidharth Shukla; reveals why she doesn't talk about him in public [Watch video]

Ayushmann Khurrana has made a mark in Bollywood with his unconventional choices and after the pandemic, he has been struggling for one super hit film, his last release right from Anek to Doctor G failed to impress at the box office and now all they're sis on his action hero film. We are sure the actor will bounce back and make a comeback as he has already proved his mettle. While talking about Neha Kakkar as the singing sensation time and again she records new hits on her list. These actors often prove that their talent takes you places and you should never give up on your dreams. Also Read - Cirkus, An Action Hero, Avatar: The Way of Water and more upcoming new movies releasing in theatres in December 2022