Ayushmann Khurrana had auditioned for THIS popular TV show, but was replaced by Pulkit Samrat

Ayushmann Khurrana who was last seen in Anek recently opened up about his initial days in the industry and mentioned that he had auditioned for a very popular TV show. 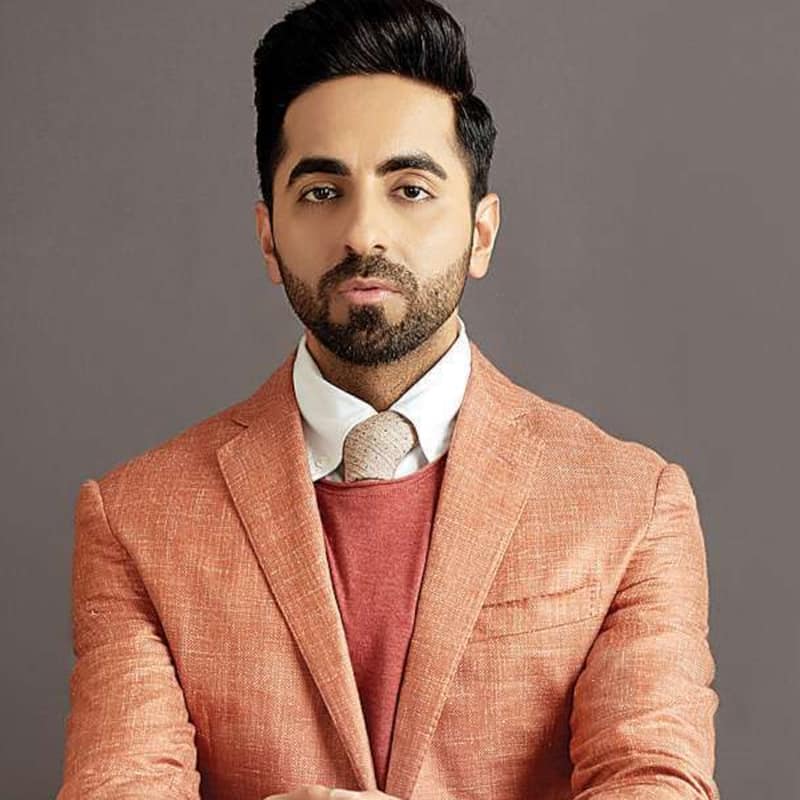 Shubh Mangal Zyada Saavdhan star Ayushmann Khurrana is one of the most versatile actors Bollywood has ever witnessed. He is one of the most bankable actors and audiences anxiously wait for his films. From being a winner of Roadies, to a successful RJ to a fine actor - Ayushmann Khurrana has come a long way in the industry. But did you know, like many others, he had the opportunity to start his acting career with a TV show. In a latest interview, Ayushmann Khurrana spilled the beans.
Ayushmann Khurrana in a TV show?
The actor in a recent interview mentioned that he auditioned for a TV show and was replaced by Pulkit Samrat. He stated that he had got an opportunity to be the RJ and hence gave up on the show. He was quoted saying, "It was a Balaji show, I do not remember the name. Perhaps it was either Kasauti Zindagii Kayy or Kyunki Saas Bhi Kabhi Bahu Thi. Pulkit Samrat did that role eventually. Actually, I had made it as an RJ by the time when I auditioned for the show. So I told my casting director ‘bro, I am going’. So I could not do that TV show."
Given that Pulkit Samrat made his debut with the most popular TV show Kyunki Saas Bhi Kabhi Bahu Thi, it can be assumed that Ayushmann Khurrana was talking about the same show that had Smriti Irani.
Well, though the show did not work out for him, Ayushmann Khurrana sure got the best shot to Bollywood with Vicky Donor. Since then, he has simply been shining in all the roles that he has picked up. He loves to experiment with his characters and does not have problems taking up unconventional roles. His latest release was Anek for which he received critical acclaim.
Also Read - Dream Girl 2: Not Tejasswi Prakash and Sara Ali Khan, but THIS star kid to romance Ayushmann Khurrana? [Read Deets]
Advertisement