Ayushmann Khurrana on Bala vs Ujda Chaman similarities: 'We shot our film first; there's just one line that is similar' 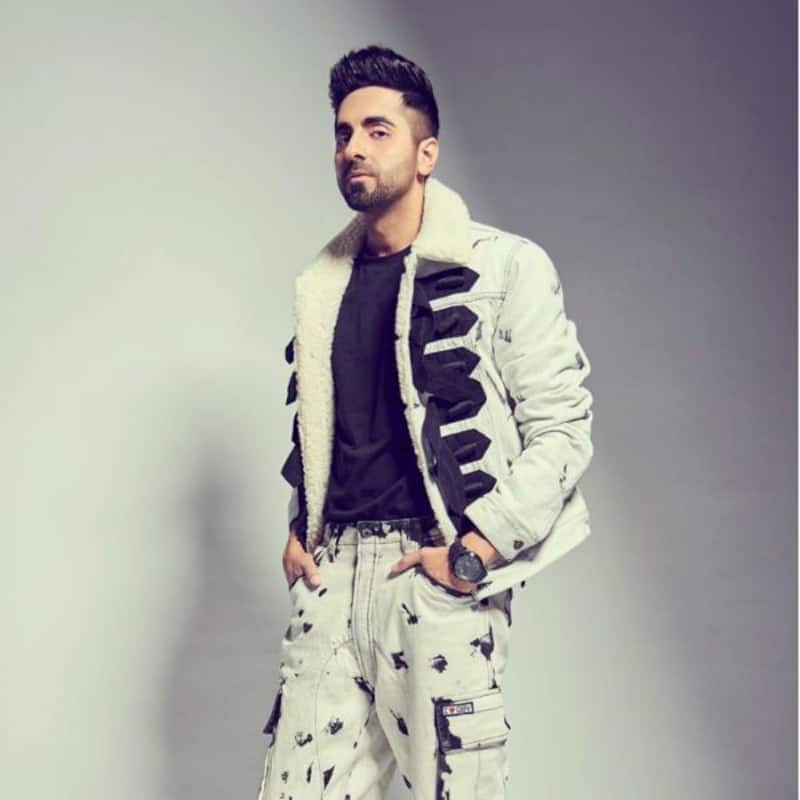 Ayushmann Khurrana's Bala is not clashing with Sunny Singh's Ujda Chaman. Similarities have been pointed out between both films as they primarily talk about a man suffering from premature balding. The makers of Ujda Chaman have made it clear that their film is a remake of the Kannada movie, Ondu Motteya Kathe. On the other hand, the makers of Bala maintain that they were the first ones to come up with this novel idea. Amidst all this, Ayushmann Khurrana has finally opened up about the comparisons between his film and Ujda Chaman. Also Read - Dream Girl 2: Not Tejasswi Prakash and Sara Ali Khan, but THIS star kid to romance Ayushmann Khurrana? [Read Deets]

During a media interaction, Ayushmann said, "We shot our film first, announced our film first. There's just one line thatis similar, otherwise, it's a different film. I've seen the South Indian film (on which Ujda Chaman is based) after we completed the shoot. Once you see the film, you'll realise (the difference)."

The actor also mentioned that Bala is not restricted to baldness. "It (Bala) isn't about just receding hair or baldness. It is about loving and discovering yourself, more than anything else," he said. Since his film is releasing one week after the Sunny Singh starrer, there is a possibility that Bala's box office business could suffer. When asked about the same, the actor added, "It happened with the Bhagat Singh films, also. The film that's good will do well. I'm really confident about our film. It's a beautiful film and one of the best scripts I've ever read. Anybody can come up with the same idea."

(With Inputs From IANS)