It looks like Ayushmann Khurrana has made a producer-friendly move by restructuring his remuneration from Rs 25 crore to Rs 15 crore as a signing fee after delivering two back-to-back flops such as Anek and Chandigarh Kare Aashiqui. 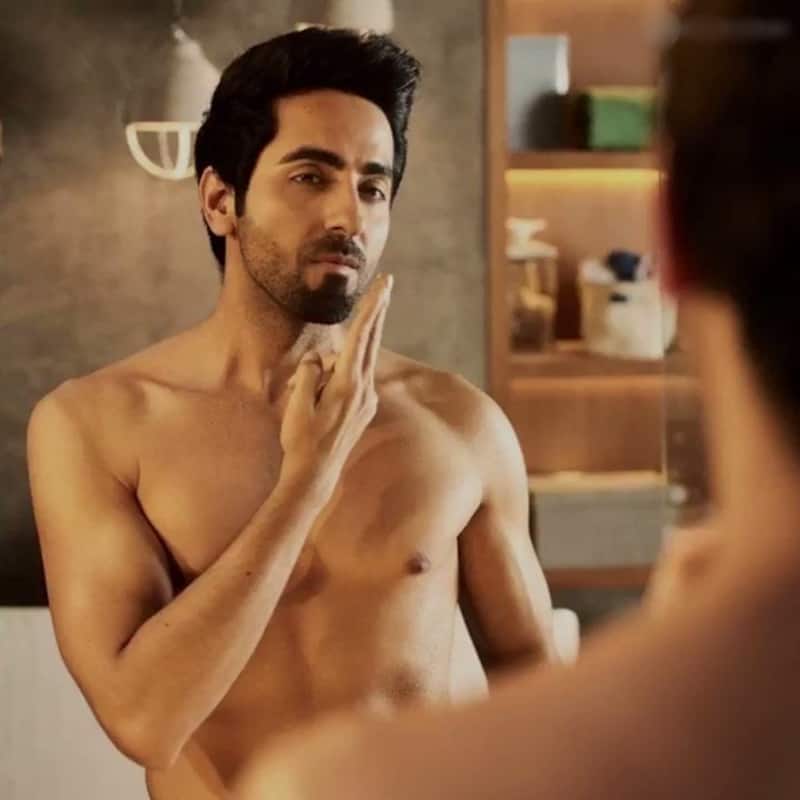 It is no secret that Bollywood has been severely affected due to Covid-19 pandemic. The Hindi film industry has been struggling to get back on its feet. While movies aren't really performing as expected, actors have been charging same or more remuneration. But it looks like Ayushmann Khurrana has made a producer-friendly move by restructuring his fee from Rs 25 crore to Rs 15 crore as a signing fee after delivering two back-to-back flops such as Anek and Chandigarh Kare Aashiqui. Also Read - Arjun Kapoor to Vicky Kaushal: Times when Bollywood actors praised their partners; check who said what about their women

According to Pinkvilla, Ayushmann has maintained his price point of Rs 25 crore as signing fee. However, he has restructured it by charging Rs 15 crore as his signing fee and the remaining Rs 10 crore will be based on the profit share of his film. This way Ayushmann might earn even more if his film turns out to be a stellar hit, benefitting him and the producers at the same time. Also Read - Pathaan actor Shah Rukh Khan to Ayushmann Khurrana: Bollywood actors and their weird habits will make you go WTH

"Such moves help the bigger picture as films need to be made in a cost-effective way across the board and when the film is a hit, the star can end up making more. It is a win-win for everyone,” the source told the entertainment portal. Also Read - Drishyam 2 vs Bhediya vs An Action Hero box office collections: Ajay Devgn starrer OVERPOWERS Varun Dhawan-Ayushmann Khurrana's films [Full Report]

On the work front, Ayushmann will be next seen in his upcoming movie Doctor G, which will mark the directorial debut of Anurag Kashyap's sister, Anubhuti. A few days ago, he had shared photos where he could be seen seated inside an airplane with headless people around him. The mystery was then solved since the photos were not from a real airplane but a set that was specially constructed for promotional purposes.

From playing a character who suffers from erectile dysfunction to bringing forth issues of premature balding, Ayushmann has always pushed the envelope with his portrayals. The actor takes his game to another level with playing a male gynecologist in the upcoming film Doctor G. His character struggles to be around female patients.