You can't miss these shirtless stills of Tiger Shroff from the Baaghi 2 trailer.

We bet you weren't able to take your eyes off Tiger Shroff in the Baaghi 2 trailer. As usual, Tiger's perfect action-packed punches and kicks made the trailer a visual treat. But the actor also managed to garner attention with his amazing physique. Like they say, if you have it, flaunt it. Tiger is ensuring he has all eyes on him by going shirtless in a lot of scenes in the trailer. The action drama will have Tiger go shirtless more times than you can see in the trailer. You don't need us to tell you how hot he is looking in the trailer. Also Read - Happy New Year, Race 3, Housefull 2, Baaghi 3 and more Bollywood movies people think are duds, but garner great views on TV and OTT platforms

Baaghi 2 trailer has everything that can make this film a blockbuster. It justifies all the buzz around the film. Tiger steals the limelight completely. He even goes naked in one of the scenes, where he is getting beaten up by the police, but doesn't flinch even a little bit. Now that's what we call a raw sex appeal. Baaghi 2 is one star-studded film and features Manoj Bajpayee, Randeep Hooda, Darshan Kumar, Pratik Babbar and so on. This one does look better than the previous one. We can't wait for more on this film. (ALSO READ: Baaghi 2 trailer: Tiger Shroff and Disha Patani’s film promises an action-packed drama with a pinch of romance – watch video) Also Read - Disha Patani's reaction to Tiger Shroff's Vande Mataram music video is relatable AF 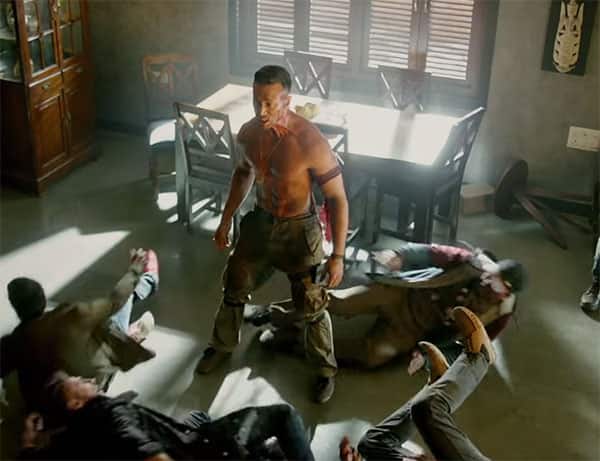 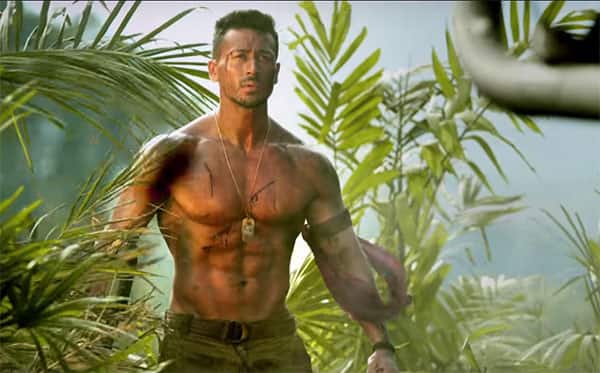 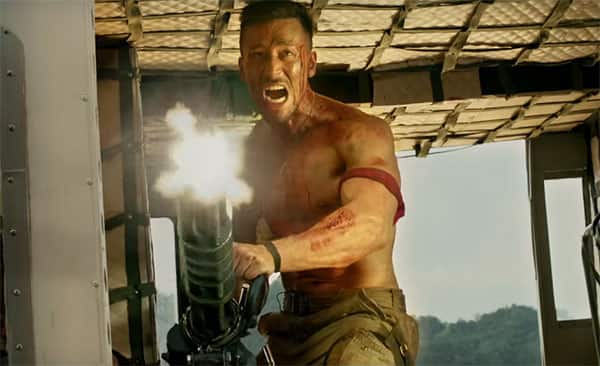 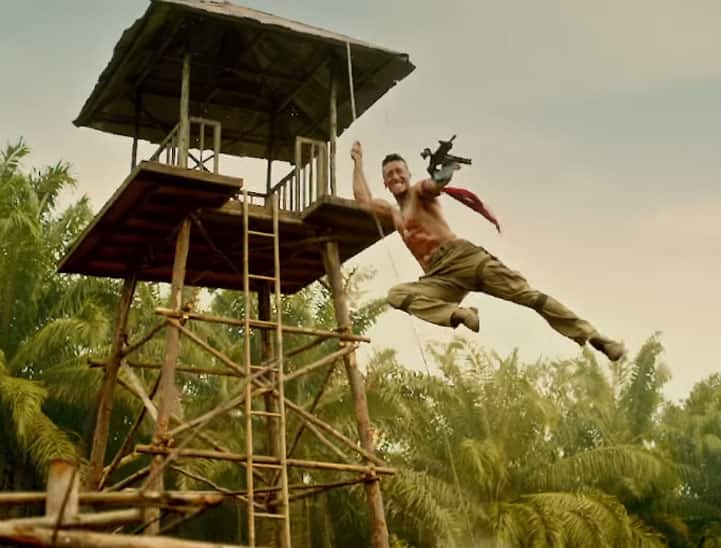 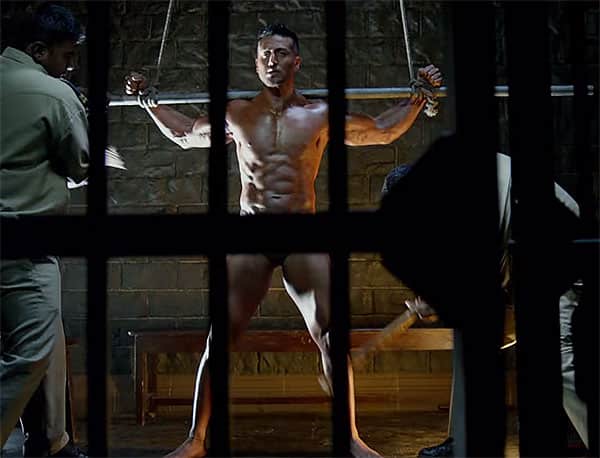 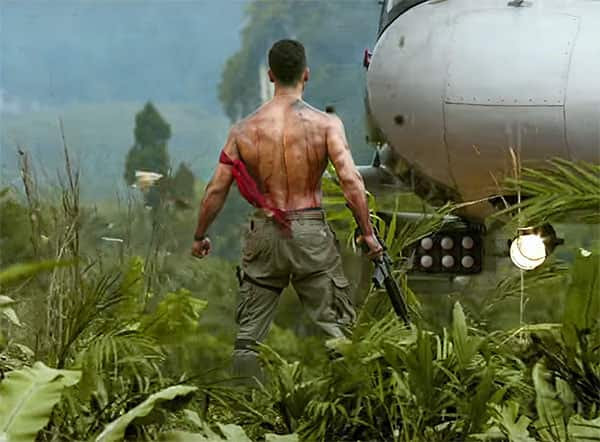 Twitterati is going crazy over Tiger after watching the trailer. They can't stop admiring and crushing over the actor. Tiger plays the role of Ronnie in the film, who sets out in search of his ex-lover Neha's (played by Disha Patani) child. Though it's not really clear in the trailer what went wrong with Tiger and Disha's relationship or whether it was a one-sided affair, his action scenes make up for it. There are also a lot of Hollywood references in the trailer. But coming back to Tiger's shirtless moments in the trailer, what do you have to say about that? Tell us in the comments below and stay tuned with us for more.