In the promo of Baaghi 3, where we see a war zone in Syria has not been actually shot there. The makers have recreated the set in Serbia and director Ahmed Khan has revealed the reason behind that. 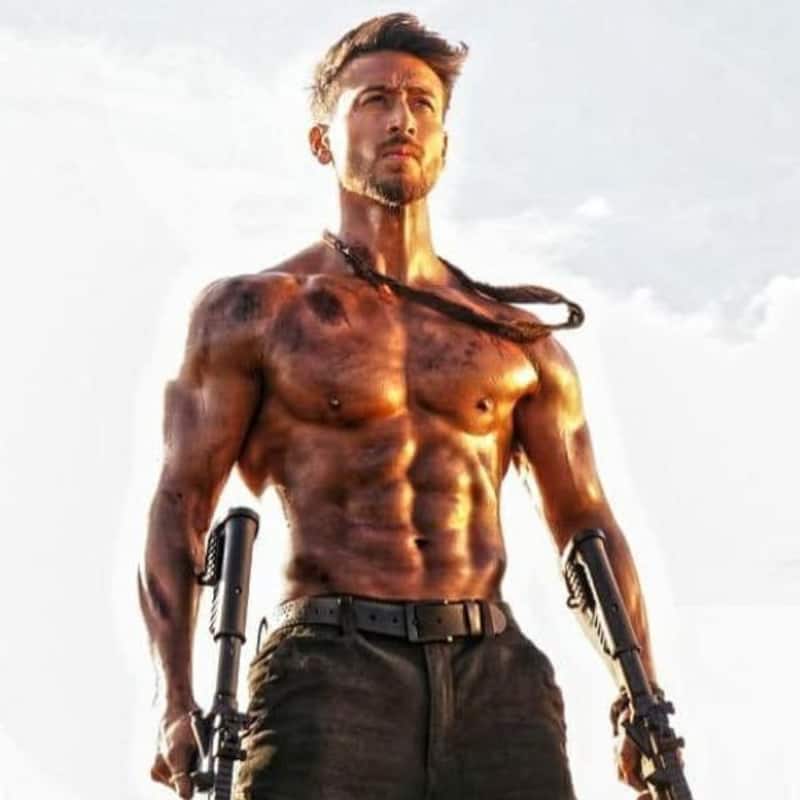 Baaghi 3 is just a few days away from its official release and right from trailer to songs, everything is seemed to be worked in the favours of the makers. In the promo, where we see a war zone in Syria has not been actually shot there. The makers have recreated the set in Serbia and director Ahmed Khan has revealed the reason behind that. Also Read - Ranbir Kapoor, Ranveer Singh, Tiger Shroff and more gen-Z Bollywood stars poised to be the next superstars after the Khans – here's how they rank

In an interview with Bollywood Hungama, the filmmaker said, “We shot in Serbia where we had to construct huge sets to make it look like Syria", reveals director Ahmed Khan, “Our producers Fox Star refused to let us shoot in Syria…too dangerous. So we had to build huge sets in Serbia that resembled the topography in Syria.” When asked about why he chose Syria as the sets could be also constructed in Mumbai, to which he replied, “Sajid Nadiadwala said just do what it takes to get it right. We did try to do it in Mumbai. But it didn’t seem to work out right. I am glad we shot in Serbia. We got the right atmosphere and the proper junior artists who spoke Arabic.” Also Read - Ranveer Singh, Akshay Kumar, Ajay Devgn, Tiger Shroff and more Bollywood stars' recent box office average and how they rank

When questioned about kidnapping and revenge being the common theme in all the parts of Baaghi, Ahmed Khan answered, “That’s right! There is a kidnapping in common as a triggering point in the plot to all the three Baaghi films so far. I think it will be a common refrain in the Baaghi franchise. Besides of course, Tiger whom we can’t make Baaghi without.” Also Read - Tiger Shroff's Heropanti 2 will be very different from his other popular films – Crucial deets REVEALED [EXCLUSIVE]

The choreographer turned director has not choreographed a single song in the film and when asked about this, he said, “Too much to handle. I am hands-on in all the action scenes. So besides the direction, I’ve to be on high alert in many other departments. I left the choreography to Ganesh Acharya and to my assistant Adil Shaikh.”

Well, looking at the scale, we are hoping Baaghi 3 to emerge as a huge box office winner. So, have you booked your tickets for the film? Tweet and let us know @bollywood_life.