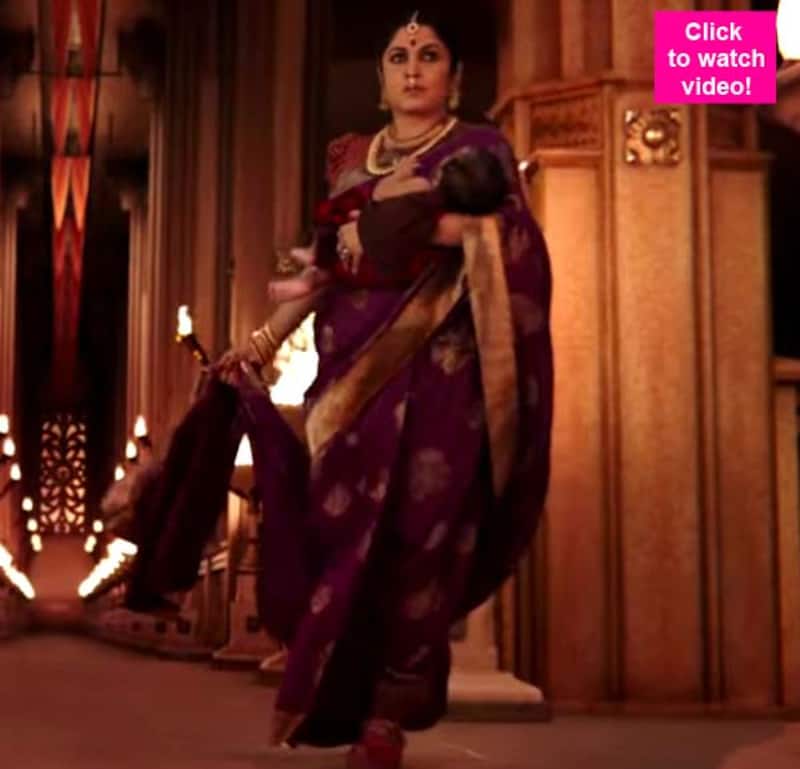 While the trailer of the film has stunned the audience thanks to its fantastic visuals, the people are eagerly awaiting for July 10 when Baahubali: The Beginning will hit the screens. The music of the film scored by MM Keeravani is topping the charts. Sensing that the fans are eager to know more about the film, the makers have released new dialogue promo in Telugu. Also Read - Entertainment News Today: KRK claims Karan Johar tried to commit suicide; Salman Khan wraps up Kisi Ka Bhai Kisi Ki Jaan shoot and more

In the new dialogue promo, we see the ferocious avatar of Ramya Krishnan as she orders to wash the impurities in the land with blood. This face of Ramya Krishnan did surprise us as she was shown as the doting mother of two babies in the song Mamathala Thali. The dialogue promo has lots of action sequences packed in it. What I am most excited to see on big screen is the much talked about war scene which was shot for over 120 days. Also Read - KRK claims Karan Johar tried to commit suicide after Brahmastra suffered huge losses; netizens call him 'jobless' [View Tweets]