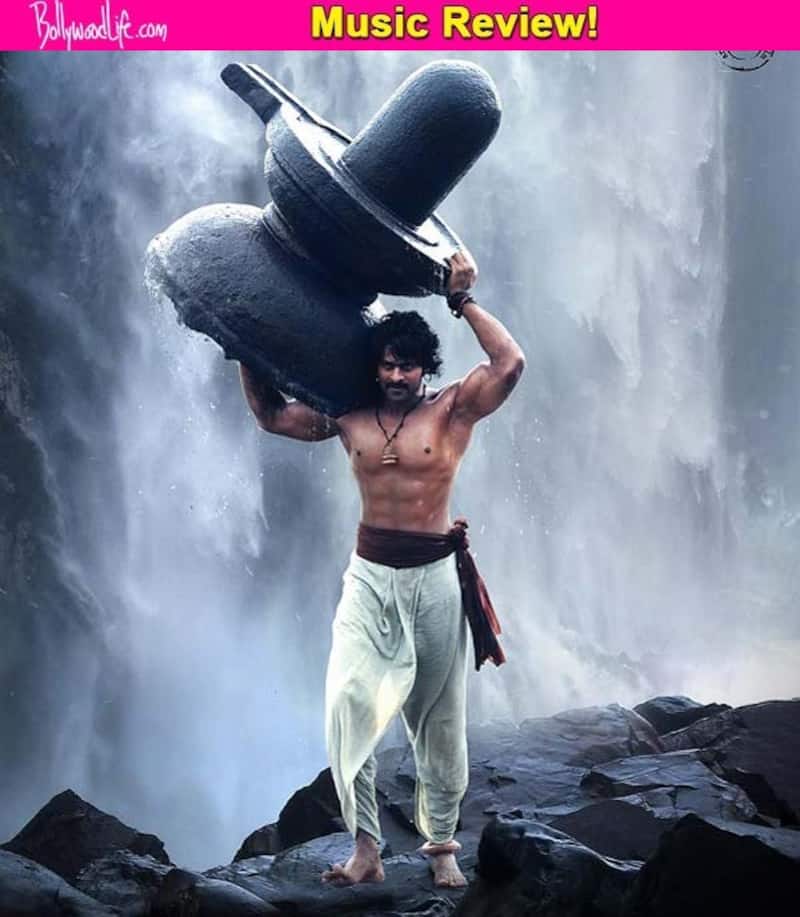 Music plays a vital role in every film's success. And the role of music composer becomes even more crucial in period epics like SS Rajamouli's Baahubali as the songs and background scores have to match up to the scale of grandeur of the film. Music director MM Keeravaani is the one who has taken the immense responsibility on his shoulder to deliver the soundtrack for Baahubali: The Beginning. With 8 songs at our disposal, it will be worth noticing if Keeravani's score matches up to the epic visuals of Baahubali. Is the music of Prabhas, Rana Daggubati, Tamannaah and Anushka Shetty starrer as grand as its production design and budget? Lets find out. Also Read - Tamannaah Bhatia was linked with these men before her video of kissing Vijay Varma went viral

The album kick starts with a majestic track Mamatala Thalli, that will transport you back in time to the ages of kings, queens and other royalties. Composed MM Keeravaaani, the song makes a melodious start as beautiful vocals of Satya Yamini prove to be honey to the ears. But soon as the orchestration kicks in, the entire tone of the song becomes heavy duty as symphony of trumpets and drums take over the song. The haunting chorus and flute interlude stand out in the song. Mamatala Thalli is a perfect start to the album and keeps you excited as you embark on the musical journey of Baahubali. Also Read - South News Weekly Rewind: Prabhas REACTS to dating rumours with Kriti Sanon, Rashmika Mandanna faces netizens' fury and more

After giving us a glimpse of his skill with orchestra in the last song, MM Keeravani shows that how even minimal use of instruments can lead to a great impact on listeners. Jeevanadi is a slow haunting number sung melodiously by Geetha Madhuri, that will give you goosebumps. I expected the song to pick up its pace just like the previous number, but I was pleasantly surprised that the composer had managed to move me by using just hauntingly beautiful violin interludes to support the singers vocals. Inspite of being simple, the theme of pain and grief in the song manages to touch the listener.

Next we have a romantic number called Dheevara which boasts some amazing arrangements of percussion instruments to leave you in awe. Sung effortlessly by Ramya Behara and Deepu, Dheevara is a unique mix of different types of percussion sounds along with mild techno beats, piano interludes and slow orchestration. The chorus in Sanskrit adds a nice old worldly touch to the song in an otherwise semi modern number. Dheevara fails to live up to the standards of the first two songs. There is an English version of this song too which starts off as an unplugged version with just piano piece and husky vocals of Ramya Behara, but soon takes the jazz route. The English chorus sounds out of place. Even the electric guitar riffs and westernised sounds don't seem to go with the historic feel of the movie.

Next to follow is a devotional number on Lord Shiva that is high on drum beats and haunting chants. Sung MM Keeravaani himself, Sivuni Aana starts off with series of astonishing drum beats paving way for trumpets and chorus in Sanskrit that has a hair raising effect on the listener. Keeravani shows off his prowess in classical singing during high pitched interludes. The fusion of drums, bass, nadaswaram, trumpets make for a surreal listening experience. Mounima ends the song singing praises on Lord Shiva with her unique voice.

Wonderful arrangements of violins and other string instruments welcomes you to the romantic track Pachcha Bottesi. Sung melodiously by Karthik and Damini, the song marks some incredible orchestration that gives the feel that the song has come out right from the 90's. Karthik's vocals in particular is honey to the ears, while Damini's rendition is sweet. With constant dhol beats and some amazing string interludes, the song manages to leave an impact in the heart of the listener. Overall Pachcha Bottesi is one of sweetest romantic numbers to have come out in recent years.

Get ready to taste some middle eastern flavour of music in Manohari. The number kicks off with heavy bass paving way to sound of middle eastern plucked string instrument followed by chorus. Next thing you know husky voice of Mohana Bhojaraju takes over the song making the proceedings super fun and entertaining. With mild orchestrations used here and there, the heavy bass sounds and sitar sounds make it a highly enjoyable number. Revanth's edgy vocals complement Mohana's seductive voice making the song memorable. So get ready to hit the dance floor with Manohari.

MM Keeravani, the singer leads this war cry number with great gusto. Chant like chorus, brilliant orchestration with drum beats, trumpets, violins and other string instruments will haunt you. The song is basically gives off an epic feeling thanks to the slow built up of tempo by the use of some outstanding arrangements of string instruments in orchestra. Sea shell conch is also used in the song to highlight the enormity of the war this song beckons us to witness.

Verdict: Packed with some memorable songs and brilliant use of orchestra, MM Keeravani's music has done justice to the grandeur of the project. While one or two tracks may seem just about average, the entire album as a whole is well above par.