Director Farhad Samji's Bachchhan Paandey starring Akshay Kumar, Kriti Sanon, Arshad Warsi and Jacqueline Fernandez has finally released in theatres, however, it has received mixed response from the critics and the audience alike. 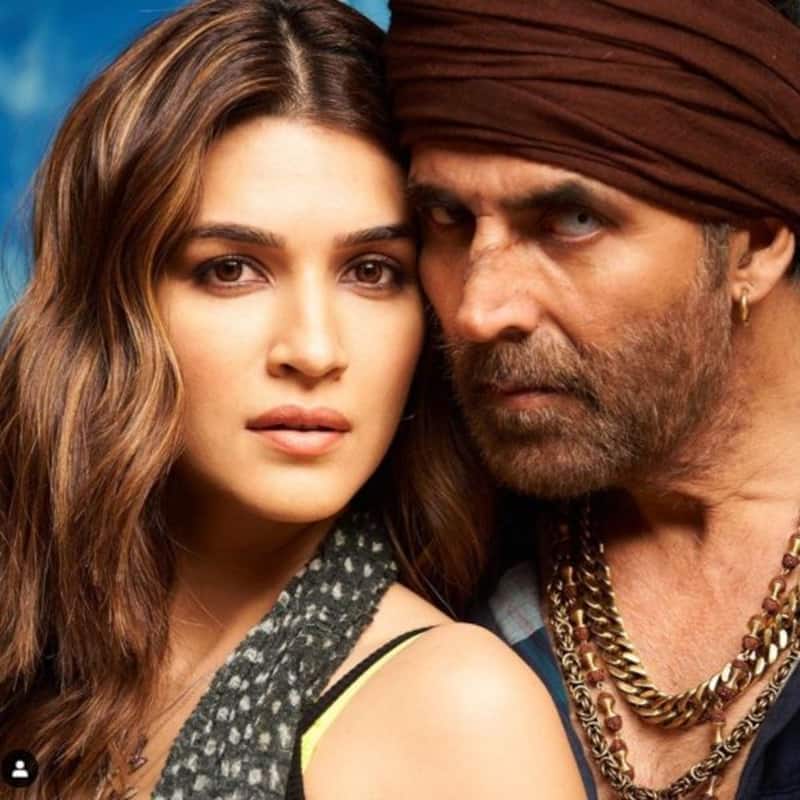 Released across 2,000 screens in India, the masala entertainer witnessed a descent footfall thanks to Holi release. While some enjoyed the action packed comedy film, some people were really not happy with the storyline. Many people even compared the remake to the south film Jigarthanda which featured Siddharth and Bobby Simha, which itself was a remake of the 2006 South Korean movie A Dirty Carnival. Audience have been sharing their thoughts on social media. Also Read - From Priyanka Chopra to Ananya Panday: Rare childhood photos of stars that'll melt your heart

One and Half star. Ugly bore bakwas.

Saw #BachchhanPaandey and it is Completely Family Entertainer ?? @akshaykumar Sir again proved why he is best Star of Bollywoods ?? @kritisanon justice has role ? @Asli_Jacqueline quite good ❤ @ArshadWarsi and @TripathiiPankaj doing really good job ?

#BachchhanPaandey is a fun film & is enjoyable for the most part. Akshay was good, supporting cast was also good. Farhad Samji shows massive improvement with this as a director. I haven’t seen the original south film so I’m not comparing it with that.

According to early trade analysis, Bachchhan Paandey is set to earn nearly Rs 20 crore on the first day of its release. It remains to be seen if the movie will gain momentum with word of mouth to register higher profits. Director Vivek Agnihotri's recently released film The Kashmir Files is also going headstrong at the box office, which might affect Bachchhan Paandey's overall business. Also Read - Sushant Singh Rajput-Ankita Lokhande, Ranbir Kapoor-Alia Bhatt and more Bollywood couples who were in live-in relationship [View Pics]