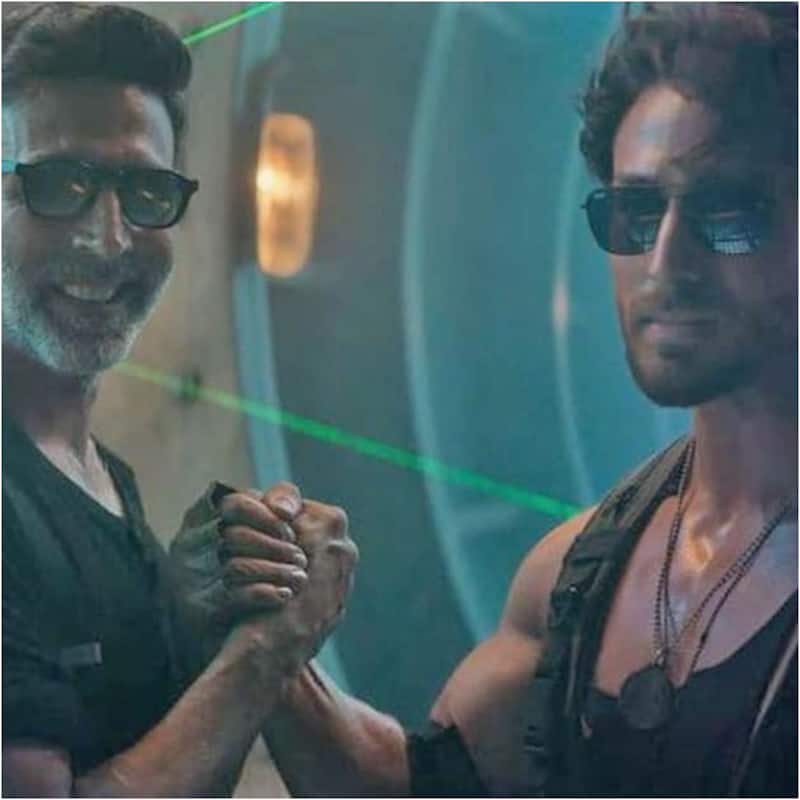 Earlier this year, it was announced that Akshay Kumar and Tiger Shroff will be seen in a movie titled Bade Miyan Chote Miyan which will be directed by Ali Abbas Zafar. Of course, the title of the film reminds everyone of the 1998 release Bade Miyan Chote Miyan which starred Amitabh Bachchan and Govinda in the lead roles. Netizens have been wondering whether Akshay-Tiger starrer is a remake of the Big B-Govinda starrer, and now, Ali has finally spoken up about it. Also Read - Trending Entertainment News Today: Akshay Kumar to return to Hera Pheri 3, Deepika Padukone to unveil FIFA World Cup 2022 trophy and more

Bade Miyan Chote Miyan has been making it to the headlines in the entertainment news. Recently, in an interview with Pinkvilla, the filmmaker revealed that his movie has nothing to do with the old film, but there’s a reason why it has been titled Bade Miyan Chote Miyan. He stated that there’s a very interesting twist in his movie which may act as an ode to the 1998 release. Also Read - Hera Pheri 3: Akshay Kumar to return as Raju amidst reports of Kartik Aaryan replacing the OG star?

Ali further shared some interesting details about Bade Miyan Chote Miyan. He stated that he has always been a fan of action films and he likes two-hero movies. The filmmaker revealed that Bade Miyan Chote Miyan is a buddy film and the genre has its own charm. Also Read - Akshay Kumar responds to a man complaining about his film Bell Bottom having certain 'things against Pakistan'; says, 'Don't get so...'

He said, "The idea is to celebrate both these action stars with a subject which is very relevant and contemporary in today’s time." Ali further revealed that the shooting of the film will start in January next year, and in May they will wrap it up. The film is slated to release on Christmas 2023.

Well, for now, Bade Miyan Chote Miyan is all set to clash with Shah Rukh Khan and Taapsee Pannu starrer Dunki. The Rajkumar Hirani directorial is also slated to release on Christmas 2023. But, it still more than a year for the films to release, so let's see if the clash will be averted.