The makers of Akshay Kumar-Tiger Shroff starrer Bade Miyan Chote Miyan have made a new addition to the cast with Prithviraj Sukumaran. Check out his fierce look that has left fans excited below: 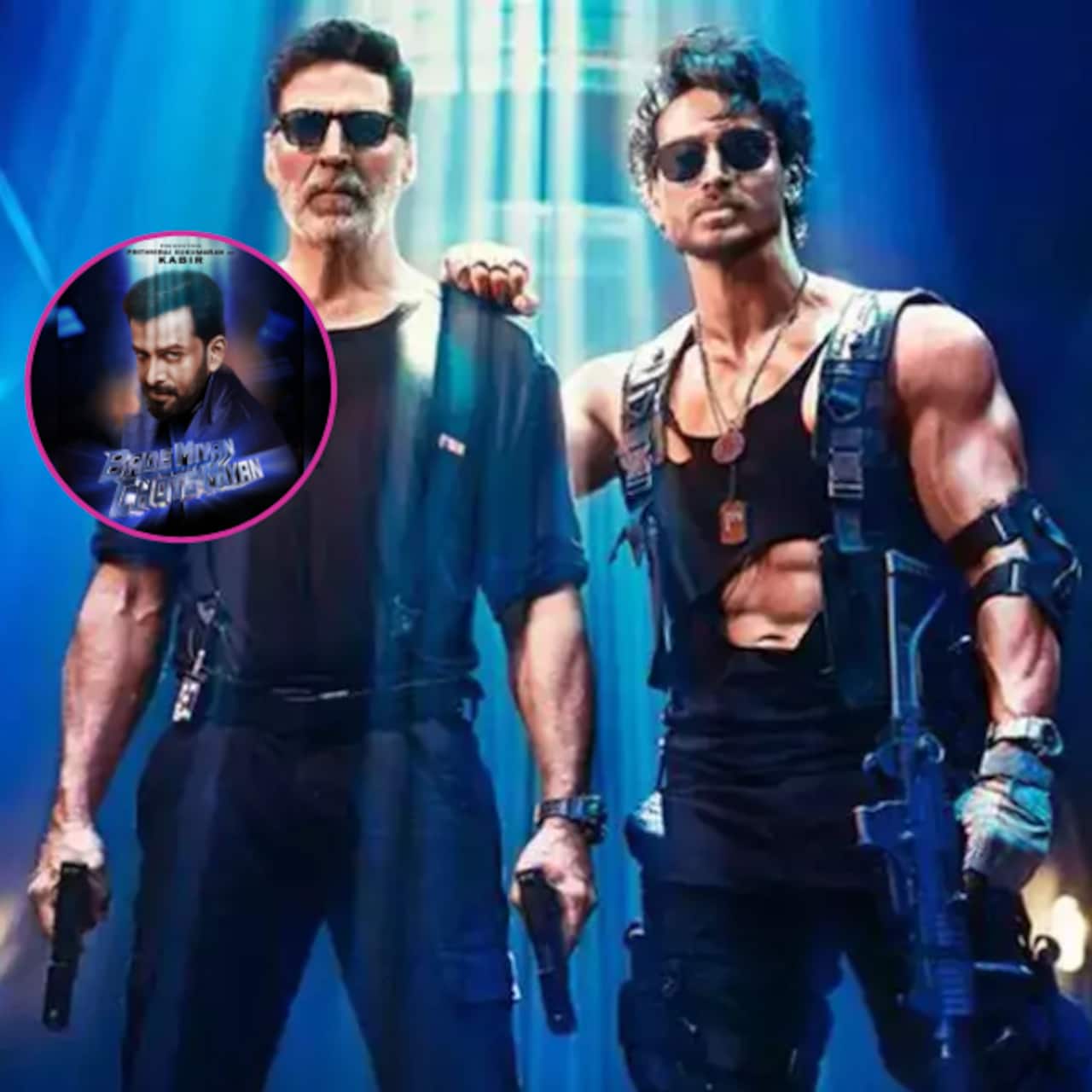 Akshay Kumar and Tiger Shroff announced their collaboration with Bade Miyan Chote Miyan leaving fans excited. Both Akshay and Tiger are known for their amazing stunts, agilities and as action heroes. It was one of the most surprising and a dream of all action film fans to see Akshay Kumar and Tiger Shroff sharing screenspace together. And it just got bigger as the makers announced the new cast member, the lead antagonist of Bade Miyan Chote Miyan with South superstar Prithviraj Sukumaran. Just when you thought that the duo would make wonders, the makers added the tadka with Prithviraj and now the expectations of fans have just increased! Also Read - Trending Entertainment News Today: Suhana Khan-Shanaya Kapoor party with Kendall Jenner, Pathaan star Shah Rukh Khan to skip The Kapil Sharma Show and more

The #BadeMiyanChoteMiyan family just got bigger and how!
Welcome on board this crazy action rollercoaster, @PrithviOfficial .
Let’s rock it buddy! pic.twitter.com/q0GkVR78Am

Welcome onboard @PrithviOfficial ! Looking forward to one hell of a ride #BadeMiyanChoteMiyan