Bade Miyan Chote Miyan: Akshay Kumar and Tiger Shroff starrer gets a female lead. This actress might romance Tiger in the film. Read on to know more... 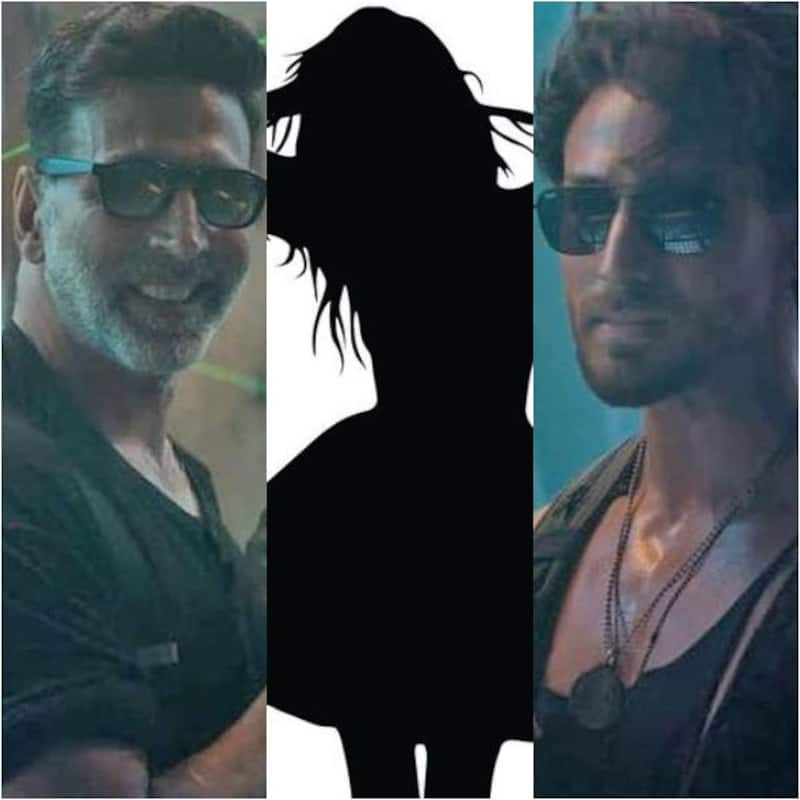 A few months ago, it was announced that Akshay Kumar and Tiger Shroff have teamed up for Ali Abbas Zafar’s Bade Miyan Chote Miyan. The film was announced with an action-packed promo, and it is said to be a reboot version of the 1998 release Bade Miyan Chote Miyan which starred Amitabh Bachchan and Govinda in the lead roles. While the original movie featured Ramya Krishnan and Raveena Tandon as the female leads, the makers have not yet officially announced which actresses will be seen in the reboot version. Also Read - Ahead of Vikram Vedha release, Soha Ali Khan reveals why two male actors don't wish to star together in the same film [Exclusive]

However, now according to a report in India Today, Shraddha Kapoor has been approached to star opposite Tiger Shroff in the film. Tiger and Shraddha earlier starred in two movies together Baaghi and Baaghi 3. While the former was a blockbuster, the latter did average business at the box office as the lockdown was announced after a few days of its release. Also Read - Sushant Singh Rajput-Ankita Lokhande, Ranbir Kapoor-Alia Bhatt and more Bollywood couples who were in live-in relationship [View Pics]

Well, if this report turns out to be true, it will be interesting to watch Tiger and Shraddha’s jodi on the big screen again. Meanwhile, let’s wait and watch which actress will be seen opposite Akshay in the movie. Also Read - Aamir Khan, Akshay Kumar, Salman Khan and other stars who have worked in South remakes to stay on top of box office game

Talking about Bade Miyan Chote Miyan, the film is scheduled to start rolling in February next year, and it is slated to release in Christmas 2023. Recently, Ali Abbas Zafar posted a picture on Twitter from the location recce of the film.

He tweeted, “First big location Scout for #BMCM in England and Scotland over , with the highly skilled team we are playing to do some crazy action sequences on real locations. Excited & nervous as always #BadeMiyanChoteMiyan Stay tuned.”

First big location Scout for #BMCM in England and Scotland over , with the highly skilled team we are playing to do some crazy action sequences on real locations. Excited & nervous as always ? #BadeMiyanChoteMiyan Stay tuned. pic.twitter.com/AubXBTnzFD

A few days ago, there were reports that Bade Miyan Chote Miyan has been shelved. However, the makers had denied the reports and stated that the movie is on track.