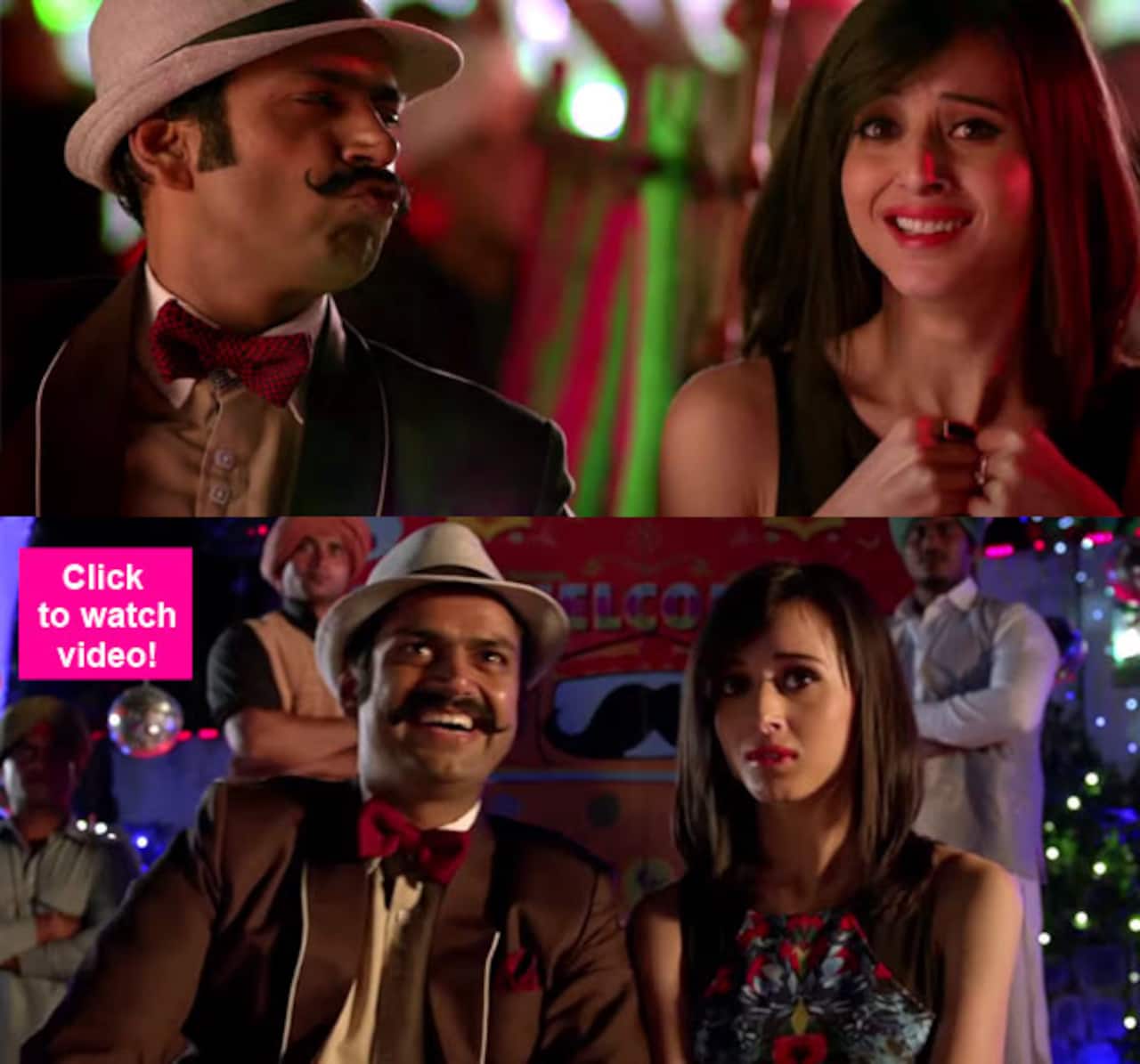 The ace singer is back with another dhamakedaar song…

The makers of Badmashiyaan have come up with another song from the film, Garden garden gave . The song sung by Mika Singh and Jaspreet Jasz has been picturised on Sharib Hashmi and Suzanna Mukherjee. In this film laden with romantic songs, this one stands out as different because of its genre. Also Read - Anant Ambani-Radhika Merchant engagement ceremony: Salman Khan, Janhvi Kapoor, Orhan Awatramani and more celebs had utmost fun; INSIDE PICS are proof

-Mika’s dhamakedaar voice is the USP of the song. The song is rappy in feel and Mika's voice makes it even more fun. Also Read - Tunisha Sharma last rites: Vishal Jethwa, Shweta Basu, Sharib Hashmi, and other co-stars and family pay last tribute to the departed soul [Watch Video]

-The composition by Bobby-Imran is commendable. Not that a similar song hadn’t been heard before, but listening to the song still refreshes your mood. Also Read - From Gauahar Khan to Karan Singh Grover: TV stars who were slapped in public

-The cinematography of the song is subtle yet very raw. The locales are very Indian but yet picturised brilliantly.

So go ahead BollywoodLifers, listen to this song and let me know if you too feel the same way I do about this song. Put your thoughts in the comments section below.