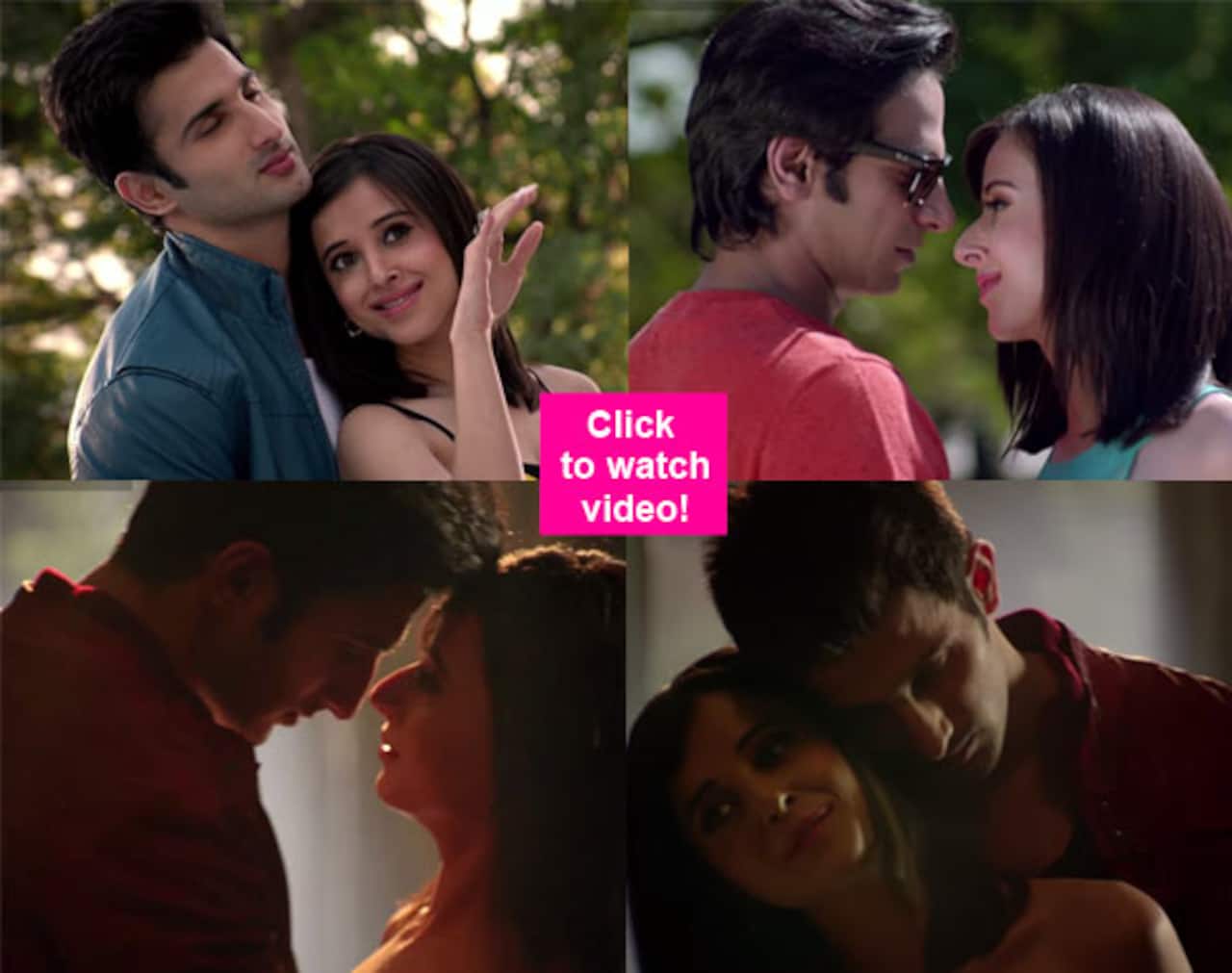 Here's the latest romantic track of the season...

The makers of Badmashiyaan have come up with another song from the film, Thode se hum. The song sung by Mohit Chauhan has been picturised on Sidhant Gupta, Suzanna Mukherjee, Karan Mehra. Its one of the many romantic tracks in the film's albums. Also Read - Tunisha Sharma last rites: Vishal Jethwa, Shweta Basu, Sharib Hashmi, and other co-stars and family pay last tribute to the departed soul [Watch Video]

-Mohit Chauhan's melodious voice is the USP of the song. The song is very romantic and every note is dripping with love. Also Read - Sania Mirza-Shoaib Malik, Karan Mehra-Nisha Rawal: When celebrity couples split after alleged cheating

-The composition by Bobby-Imran is commendable. Not that a similar romantic song hadn't been heard before, but listening to the song still refreshes your mood. Also Read - Sania Mirza-Shoaib Malik, Charu Asopa-Rajeev Sen and more celebrities who split when their kids were young

-The cinematography of the song is pathetic. Being a romantic song you don't expect the song to be laden in between conversations, right?

-The romantic angle is confusing. With Karan and Sidhant both vying for Suzanna, the video makes the song less romantic, unlike its audio.

So go ahead BollywoodLifers, listen to this song and let me know if you too feel the same way I do about this song. Put your thoughts in the comments section below.