We are eagerly looking forward to Badshah's new show on Zee5, titled Lockdown 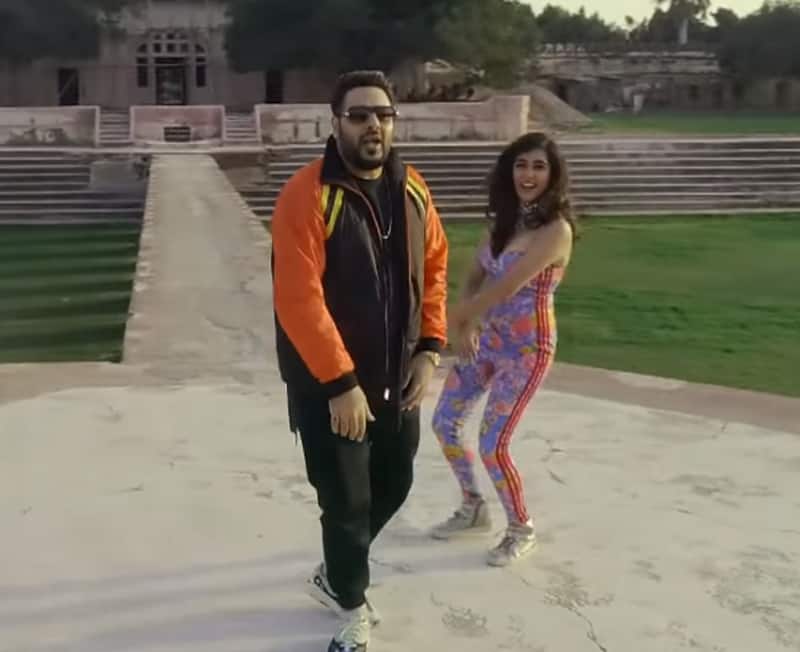 We are eagerly looking forward to Badshah's new show on Zee5, titled Lockdown. The show will feature 20 artists from different genres coming together to remake melodies and make a music video. Our favourite rapper Badshah is presenting the show. In one of the episodes, he will be seen teaming up with Jonita Gandhi to recreate the popular Mohra song, Tip Tip Barsa Paani. And guess what? The first glimpse of the recreated version is out. Also Read - Bigg Boss 16: MC Stan gets HUGE support as artistes from Badshah to Emiway Bantai urge fans to vote for him

While the first episode of Badshah's Lockdown will premiere on Zee5 on August 17, we already know how awesome it is going to be. The Tip Tip rendition by Badshah and Jonita begins with the latter seriously singing the first verse, adding extra oomph to each word. Then Badshah breaks into a rap verse but the promo only shows us the little. We cannot wait to see the entire episode. Also Read - Triplings season 3 review: Sumeet Vyas, Maanvi Gagroo, Amol Parashar embark on a road trip to triple their dysfunctional shenanigans and fun

In the coming weeks, we will see stalwarts like Kailash Kher, Raftaar, Sachin-Jigar collaborate with digital sensations like Jonita Gandhi, Shirley Setia, T Bridge to create music videos. There will be 20 songs that will be created over 10 episodes by 20 artists. Also Read - Atithi Bhooto Bhava trailer: Pratik Gandhi and Jackie Shroff rekindle the sweet spooky fun of Shah Rukh Khan's Shah Rukh Khan's Chamatkar with the nostalgic romance of Love Aaj Kal

ZEE5 has a rich bouquet of original content in six regional languages along with the latest blockbuster movies. The platform will launch 20 originals in 2018 and will have 90+ shows by the end of March 2019. (ALSO READ: Karenjit Kaur – The Untold Story of Sunny Leone review: The web series has a heart, soul, and nerves of steel!)

With over 3500 films, 500+ TV shows, 4000+ music videos, 35+ theatre plays and 90+ LIVE TV Channels across 12 languages, ZEE5 truly presents a blend of unrivalled content offering for its viewers across the nation and worldwide. With ZEE5, the global content of Zindagi as a brand, which was widely appreciated across the country, has also been brought back for its loyal viewers.