Bachpan Ka Pyaar fame Sahdev Dirdo met with an accident on Tuesday and was badly injured. Fans had been worried ever since. 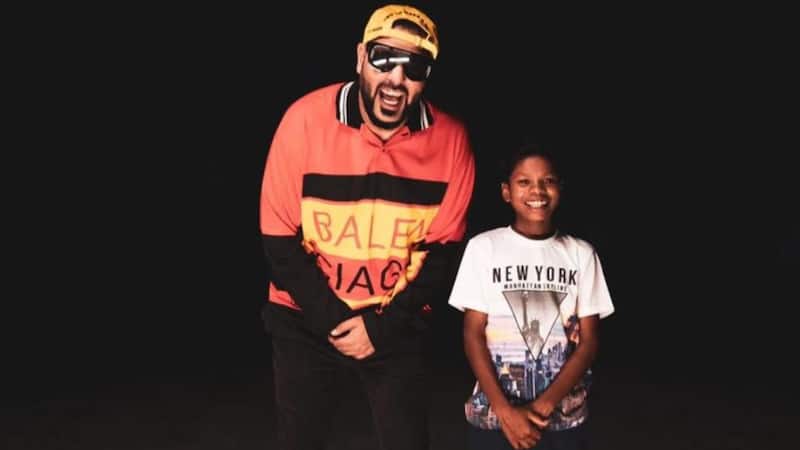 Bachpan Ka Pyaar fame Sahdev Dirdo met with an accident on Tuesday and was injured super bad. Singer Badshah who gave the little by chance and made an album with his song has been sharing all the health update about him. Badshah is financially taking all the care and is making sure everything goes smooth. While he asked his fans o pray for his speedy recovery. Just a while the singer shared an update that will leave you relaxed. The 10-year-old boy is better now and has regained his consciousness. Badshah took to his Instagram and shared the update and wrote, " Sahdev is better now and has regained consciousness. Will go to Raipur to see a good neurosurgeon. Thank you for your prayers" Also Read - Badshah shares hate message he got after KK’s demise – ‘Tu kab marega?’ 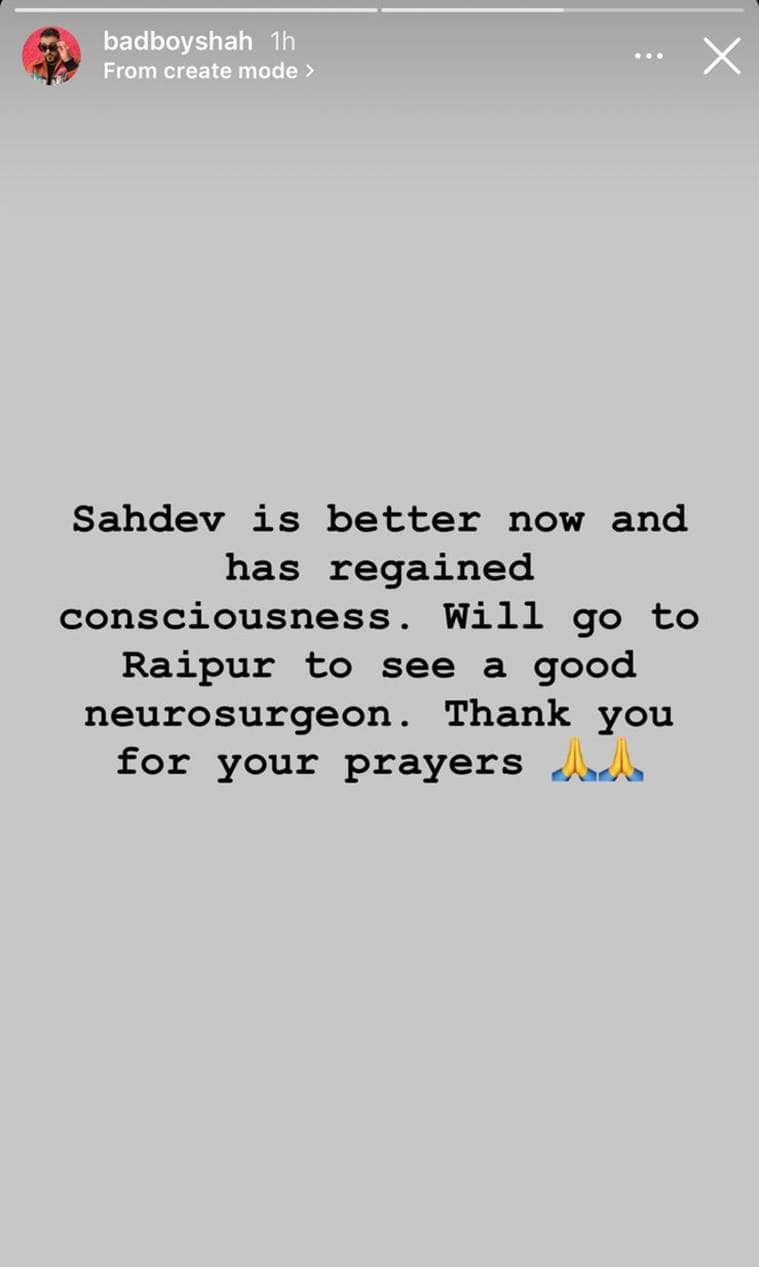 Earlier Badshah had informed the fans about Sahdev's accident on his social media account, " Sahdev Dirdo had an accident, injuries on his head, unconscious, on his way to the hospital which is a 100 kms away. In touch with his family and friends. I am there for him. Need your prayers". Also Read - Harnaaz Kaur Sandhu is ruling hearts: 7 reasons why the Miss Universe is one of India's most popular beauty queens in recent memory

As per reports, Sahdev Dirdo got injured when the motorcycle on which he was riding pillion skidded on the road in Chhattisgarh's Sukma district. The accident took place at around 6.30 pm in Shabri Nagar, Sukma. Sahdev who was not wearing a helmet, fell and suffered a head injury, while the rider sustained minor bruises, said Sukma Superintendent, Sunil Sharma.