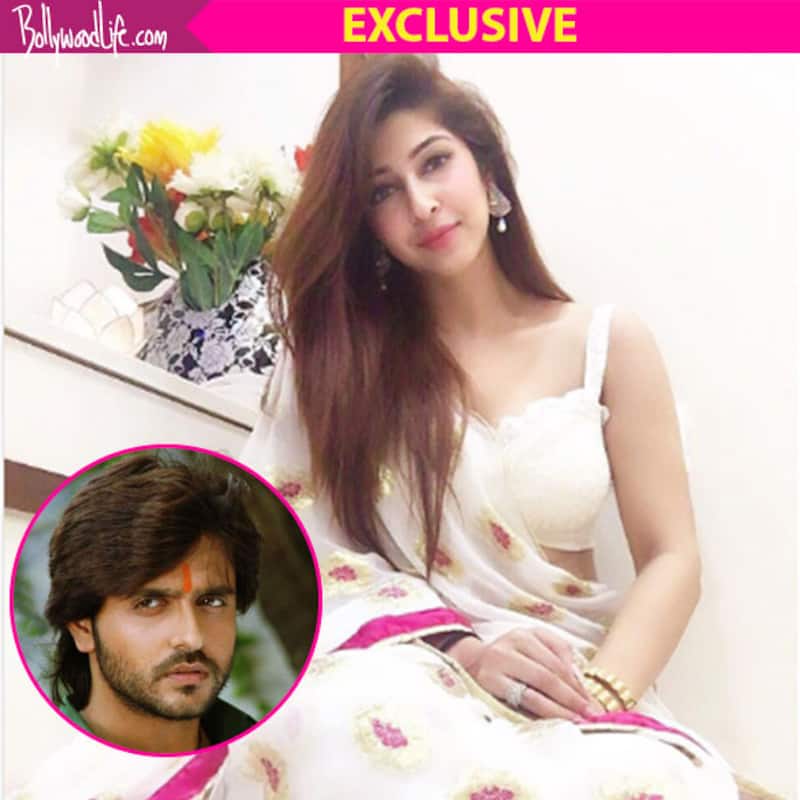 Seems like all TV channels are out to recreate the mega success of Bahubali-2 on TV. We told you that Star Plus making 'Aarambh' and now the news is that Sony TV's upcoming big budget extravaganza 'Prithvi Vallabh' is also inspired from Bahubali. The show will have Ashish Sharma from Siya Ke Ram playing the lead role similar to that of Bahubali. Sonarika Bhadoria who played Parvati in Devon Ke Dev Mahadev will play Devsena in the show.

Touted as the next big budget TV show Prithvi Vallabh is been produced by Aniruddh Pathak . He was the creative mind behind shows like Mahadev and Siya Ke Ram for Star TV network. Aniruddh has now turned independent producer and Prithvi Vallabh is his first venture on Sony Entertainment Television. The show is again a mix of Game Of Thrones with Bahubali in look and feel. The initial shoot of the show will start in Bhopal with a major outdoor schedule. Later, the show will be shot in Mumbai at an elaborate set that's been built in Naigaon Mumbai. The casting of the show is being done by famous Bollywood casting director Mukesh Chhabra.

Ashish Sharma who had worked with Anirudh in Siya Ke Ram has been already chosen to play the lead in the show. His personality and well built physique suits the part of a Bahubali like Prabhas. He is working hard on his physique and looks. He had played a Bahubali in his maiden show Gunahon Ka Devta and later a warrior in Chandragupta Maurya. Ashish is a trained martial arts expert and has learned sword fighting during Chandragupta Maurya. He is also famous for his role of Rudra in Rangrasiya on Colors. Also Read - Jasmin Bhasin, Hina Khan, Nia Sharma and more TV bahus who went 'sanskaari' to sexy with their bold bikini avatars

Sonarika who played the first Parvati in Devon Ke Dev Mahadev had quit TV after she was replaced in 'Devon Ke Dev -Mahadev'. She tried her hand in films but was unsuccessful and now is back to doing TV again. Her pretty looks and prior experience of being a part of costume drama like Mahadev worked in her favor. This time she is playing a warrior princess and going through a rigorous action packed schedule.

Search is on to play the antagonist that is Rana Daggubati's role on the show. Many senior actresses are been considered to play the role of Rajmata in the show. The story is a mix of Game of Thrones and Bahubali so many characters will be important part of the show. With Game of Thrones being a worldwide success and now Bahubali, the fantasy genre is the new formula TV makers are all set to adapt. Anyways on TV, fantasy shows always get a good response and with the latest formula that's been successful. We will see many more Bahubali inspirations will be seen in the coming months.