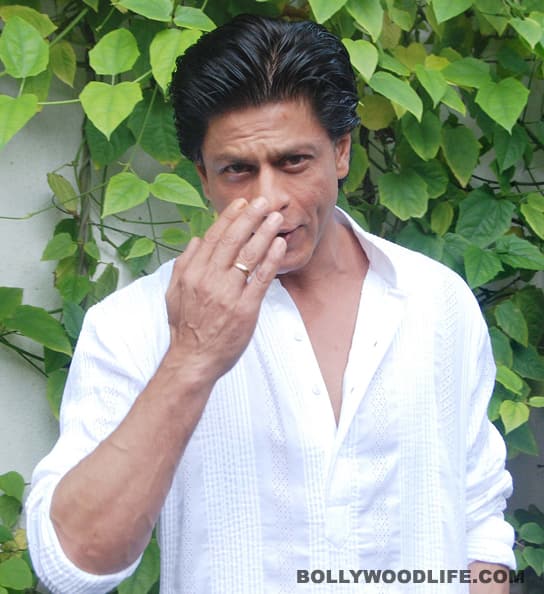 What’s with Shahrukh Khan and Bal Thackeray? Just when you thought their fight was old news, they drag it out again. Or rather, the Shiv Sena chief has done so. Thackeray has stated in his latest Saamna editorial that RA.One is a flop and the makers are lying about its huge collections. He also reportedly sarcastically said that Shahrukh is a self-proclaimed Nishan-e-Pakistan (the highest civilian honour bestowed in Pakistan). Come on - SRK and Pakistani? Get real! Thackeray founded his rant on the fake Twitter profile of Amitabh Bachchan,which has been running down RA.One. The politician claimed in his editorial that it was an attempt to ruin the senior Bachchan’s image. Anyway, this is not the first time the superstar and the politico have butted heads. Shahrukh had, before the release of his film My Name Is Khan, got into a controversy over his comments that Pakistani cricketers should be allowed to play in the Indian Premier League. Thackeray had made it very clear that he opposed Shahrukh’s stand. Since MNIK was slated to release, and the Shiv Sainiks were starting to make trouble for theatreowners, Shahrukh had to back down and claim that he did not mean to hurt anyone’s sentiments. We wonder if SRK will react to this latest attack and fuel the controversy, or simply let it go and enjoy a quiet birthday instead. Also Read - Trending Entertainment News Today: Shilpa Shetty's homecoming post for Shamita Shetty, Gwyneth Paltrow launches LED-mirrors for women's private part and more