Balloon director Sinish opens up about his controversial quote that took an indirect dig at Mersal director Atlee! 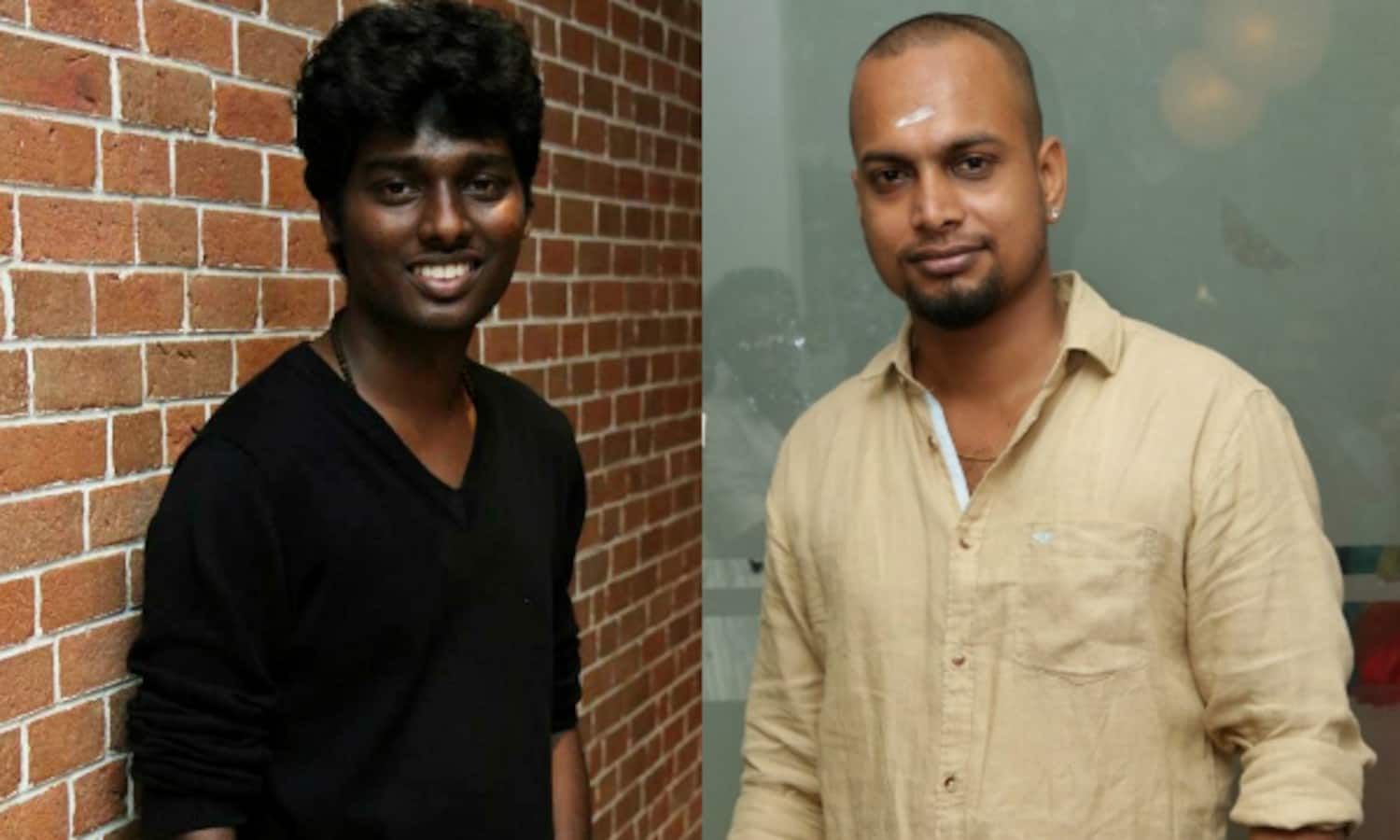 At the press meet of horror comedy Balloon, director Sinish passed casual remarks on how Tamil filmmakers, including him, get inspired from Hollywood films and other classics for their stories but don't credit the original. "I have taken a lot of references from Hollywood films for Balloon and I've credited it too in the title credits. In a social media age, I can't make a film like Mouna Raagam and say I've not watched Mouna Raagam at all," said Sinish. A lot of fans trolled Sinish assuming that he took a dig at Mersal director Atlee for his debut romance drama Raja Rani's basic plot shares a good similarity with Mani Ratnam's Mouna Raagam. During various interviews then, Atlee said that he hadn't watched Mouna Raagam yet. Also Read - Trending Entertaiment News Today: Alia Bhatt says Raha Kapoor is her top priority, Jawan director Atlee blessed with a baby boy

Now, Sinish took to his Facebook Page to write a clarification note. "#Balloon PressMeet, okk! High tym I clarify. First of all I am just a normal Cinema Fan who got an opportunity to work in the industry after my fair share of struggles! All what i spoke in the press meet was just out of love for cinemas! Oru padatha paathu Inspire aagi hit kuduka nijama talent venum. Aana inspire aana vishayatha othukanum, appdi illena social media la kalaichiduvanga nu edaarthamaana vishayatha dhan nan sonnen! My main idea was to convey that Na inspire aagi dhan padam eduthen! Maximum of the films inspire aagi dhan directors edukraanga! Only thing which matters is to give credit to whatever has acted as the inspiration! Idha dhan na oru normal audience ah solla try pannen! Sathyama oru director ah scene poda lam pesala! I have so far never said anywhere that my movie will be a hit coz I know that it is something which audience have to decide after the movie release!! Soo na getha pesren nu nenachu ellam pesala! Edhuva irundhalum manasu lendhu pesiduven! Whoever knows me and have been following me will know this am sure! The reason why I am explaining all dis now is that I don't wanna hurt anyone personally! I have real high regards for Thalapathy and his fans so only i kept his ref in teaser.if u can watch the full press meet video you can see I have never said anything about thalapathy or his movies And indha status na bayandhu dhan podren nu yaarachum yosicha, am Really sorry for them! Peace Bro!" (ALSO READ - Balloon teaser: Jai and Anjali&#8217;s horror thriller will remind you of Stephen King's IT and The Grudge) Also Read - Varisu first day box office collection: Despite a flying start, Thalapathy Vijay, Rashmika Mandanna starrer fails to BEAT these films' opening day numbers

What do you guys have to say about this whole scenario? Share with us your thoughts in the comments section below! In the meantime, stay tuned to BollywoodLife as we get you all the dope from South right here. Also Read - South news weekly rewind: Ram Charan-Upasana expecting their first child; RRR bags two Golden Globes nominations and more