Balloon is more than a spine-chilling horror film: Jai 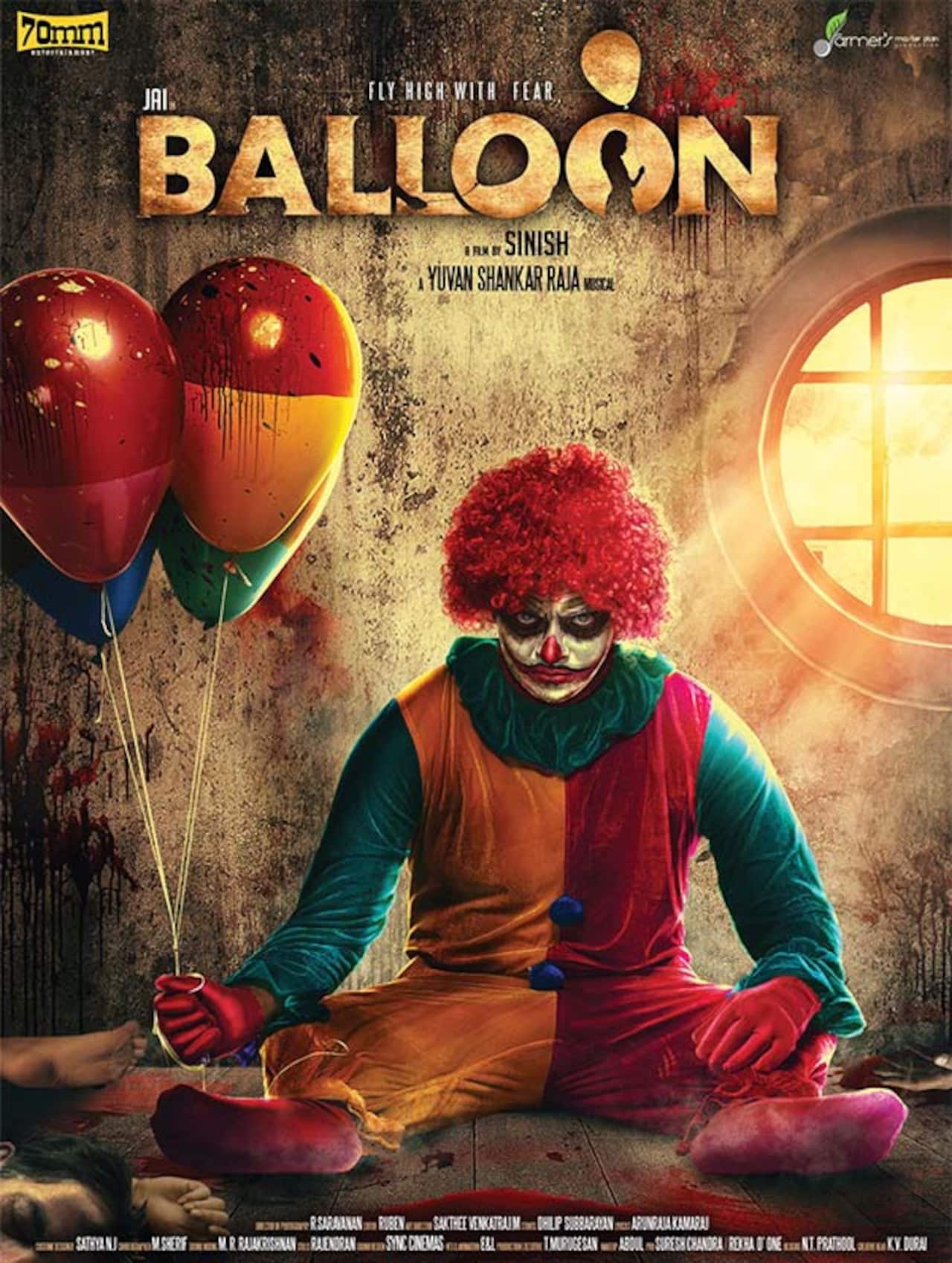 Actor Jai, who always stays away from promoting his films, has said that Balloon will be an important film in his career. ‘Balloon’ hits screens worldwide today. Directed by Sinish and produced by ‘70mm Entertainment’ and released all over Tamil Nadu by ‘Auraa Cinemas’. Jai plays a dual role in the movie, which also features Anjali and Janani Iyer as female leads. Also Read - "Somebody’s involvement has destroyed my film Balloon," says director Sinish

Talking about Balloon, Jai says, "Balloon is my first horror film. Though I have been approached for a lot of horror films before, nothing impressed me as ‘Balloon’ did. Director Sinish’s narration and the whole story was so fresh and attractive. I play an assistant director in the present and a Balloon seller in the flashback portions. My clown character will be the highlight of the movie, and I am very excited to see the audience response to it."

"I must admit that Yuvan’s music has elevated the movie to the next level. His work is just brilliant. Balloon is much more than a spine-chilling horror movie. It also has well-laced romance and comedy portions," added Jai. Also Read - Balloon director finally clarifies his remarks about Mersal director Atlee

A few days back, actress Anjali was also quite about Balloon. She had said, "I always make it a point to listen to the whole story and read the full bound script before committing to any script. I loved and accepted to do ‘Balloon’ not just because I love horror movies but I liked the script so much, and the suspense element was brilliant. Though ‘Balloon’ is a horror thriller, it also has enough of romance, comedy and other emotions blended in the story."