Balloon teaser: Jai and Anjali's horror thriller will remind you of Stephen King's IT and The Grudge

Balloon is directed by Sinish 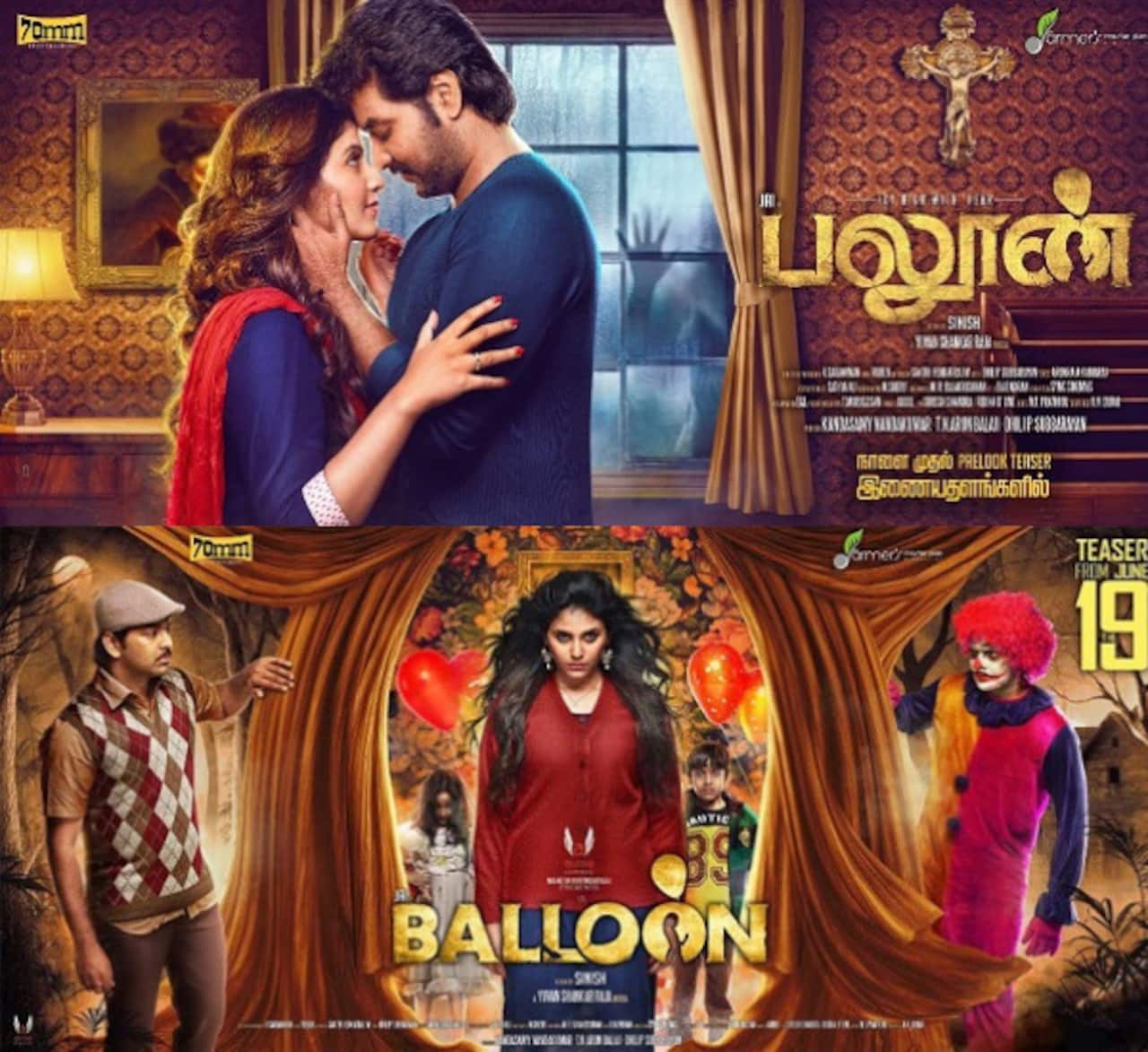 Real-life lovebirds and actor Jai and Anjali will be seen next in the horror thriller, Balloon. Jai and Anjali had shown their fans an absolutely wonderful chemistry of theirs in the movie, Engaeyum Eppothum. But we are not sure if Balloon will offer us a chance to show that chemistry of theirs, going by the teaser of the movie that became available on YouTube some time back. Balloon promises to be a scary thriller and the teaser lives upto it. Tamil superstar STR had launched the teaser through his social networking sites. Also Read - Mother's Day 2022: Preity Zinta shares FIRST glimpse of her kids Jai and Gia; writes, 'I’m beginning to understand what motherhood is all about'

Having seen the teaser, we have to say that it has some scary moments that will terrify the audience in theatres. But there is also the feeling that the movie is inspired by the mini series inspired by Stephen King's IT, which is having a reboot coming up in 2017. It's the terrifying presence of the clown figure that is giving us the deja vu feels, The presence of the ghostly kids also reminded me of The Grudge. Towards the end of the teaser, it suddenly gets into typical action mode, as Jai is seen bashing a few goons. But his eyes are lighter in colour, making us wonder if he is possessed in these scenes. Also Read - RC15 MAJOR UPDATE: Ram Charan and Kiara Advani starrer next schedule postponed? Here's why director Shankar's shoot is delayed [EXCLUSIVE]

Balloon is directed by Sinish, and also stars Janani Iyer. The movie is scheduled to release around September 2017. Also Read - RC15: Ram Charan REVEALS major update about his next with director Shankar – watch more EXCLUSIVE DEETS