Not one or two, but five films chose not to clash with biggies like Baahubali and Bajrangi Bhaijaan in July

We can now officially call the month of July as the month of Baahubali and Bajrangi Bhaijaan. These two larger than life films not only mesmerised the audience but also took over the box office by storm. Also Read - From Samantha Akkineni to Anushka Shetty: Here's a look at the educational qualification of these 5 south beauties

With Baahubali and Salman Khan's Bajrangi Bhaijaan raking over Rs 500 crore till date, it won't be wrong to say that every cine-goer was completely under their spell. Sensing the potential of these two films at box office, a few filmmakers decided to postpone their films' releases in order to avoid the wrath of Bajrangi Bhaijaan and Baahubali. Also Read - Kareena Kapoor, Kangana Ranaut, Yami Gautam, Anushka Shetty, Keerthy Suresh, Nayanthara – who do you think is best suited to play Sita? VOTE NOW

While films like Dhanush's Maari and Ajay Devgn's Drishyam held their fort against these box office biggies, here are the five films which got scared by the might of Baahubali and Bajrangi Bhaijaan... Also Read - Monday Memes: Kareena Kapoor reportedly charging Rs. 12 crore to play Sita sparks an outrageous MEMEFEST Considering the huge fan following of Mahesh Babu and his sky rocketing super stardom, Srimanthudu is undoubtedly one of the most anticipated releases of the year. It was supposed to release this EID, clashing with Salman Khan's blockbuster, Bajrangi Bhaijaan. But just two weeks before the release of SS Rajamouli's Baahubali, makers of Srimanthudu decided to postpone the release to August 7. Though, Mahesh Babu stated that they decided to push the release of Srimanthudu so that a special film like Baahubali gets its due at box office, we wonder if might of Bajrangi Bhaijaan and Baahubali scared the makers of Srimanthudu. 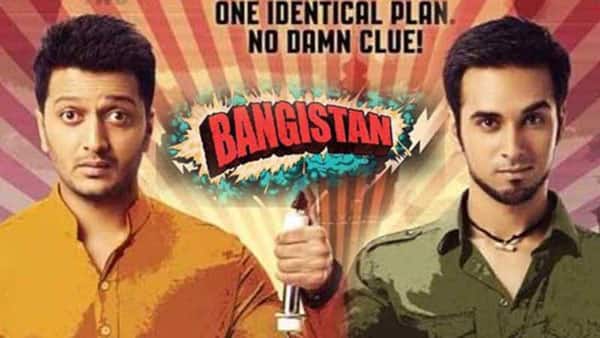 Taking into account the enormity of BB and Baahubali, makers of Riteish Deshmukh-Pulkit Samrat-Jacqueline Fernandez starrer Bangistan decided to release their film on the last day of July. But after looking at the box office figures of these two biggies and their effect on the audience, the makers developed cold feet and decided to delay the release by a week. Now Bangistan will release on August 7 along side Srimanthudu. 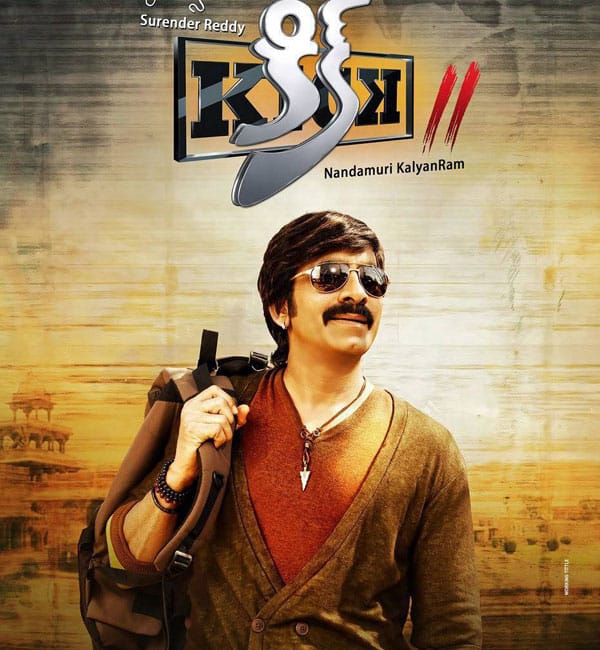 Ravi Teja's Kick 2, sequel to 2009 super hit Kick, is indeed a big film. After suffering from various unexplained delays in release, the makers had finally zeroed in on June 26. But since another period film, Rudhramadevi was slated to release on June 26, the producers of Kick 2 decided to hold back the release. The funny thing is that even Anushka Shetty-Rana Daggubati starrer Rudhramadevi didn't release as planned on June 26. And with Baahubali and Bajrangi Bhaijaan hijacking the box office in the month of July, and Mahesh Babu's Srimanthudu releasing on August 7, Ravi Teja's Kick 2 had to settle for August 14 release giving way to the biggies. 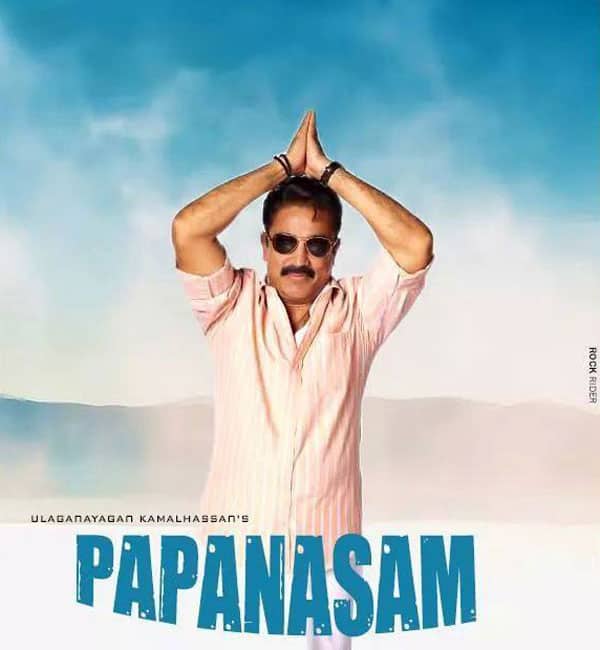 Kamal Haasan's Papanasam, Tamil remake of Malayalam blockbuster Drishyam was slated to release on July 17. But sensing the effect of Bajrangi Bhaijaan and Baahubali at box office, unlike other films, the makers of Papanasam went ahead and preponed the film's release to July 1. This proved to be a good move for Papanasam as the Kamal Haasan starrer did good business at box office by avoiding the clash with BB and Baahubali. 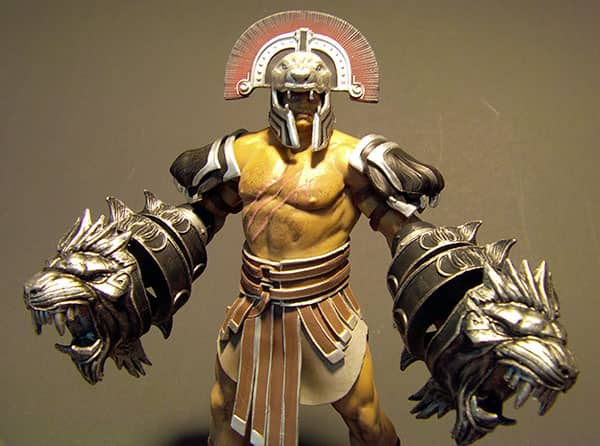 Final release date: To be decided

Other than SS Rajamouli's period flick, there is yet another period film starring Anushka Shetty, Rana Daggubati and Allu Arjun called Rudhramadevi which was supposed to release before Baahubali. While the makers had initially planned to release the 3D film on June 26, two weeks ahead of release of Baahubali, they decided to hold back the release sensing the tremendous buzz around Prabhas-Tamannaah starrer.