Summer vibes! Katrina Kaif turns up the heat with her latest cover shoot for a magazine

Katrina Kaif will next be seen in Salman Khan's Bharat which has been directed by Ali Abbas Zafar. Bharat also stars Sunil Grover, Tabu, Jackie Shroff, Aasif Sheikh, Sonali Kulkarni, Disha Patani and Nora Fatehi in supporting roles. It is all set to release on June 5.

Katrina Kaif is a stunner and there are no two ways about it. Another known fact? She is probably the busiest star with big-ticket releases. The Bollywood actress who was last seen in Thugs of Hindostan with Aamir Khan and Zero with Shah Rukh Khan will soon be seen with the other Khan, Salman as well with Bharat which is all set to release this Eid. Katrina Kaif will also reunite with Akshay Kumar for Rohit Shetty's cop-drama, Sooryavanshi and we don't think it gets any better than this line-up.

Also Read - Happy Birthday, Disha Patani: 5 FACTS about the Malang actress that will blow your mind

But while there is sometime before that, you can see her in all her glory, turning the heat on the cover of Elle India's May issue. The diva can be seen benching by the bay in a satin suit-bralet and boy, does she look hot! Katrina shared the picture on Instagram and captioned it as 'Summer vibes'. Here's some coming your way... Also Read - Rekha, Aishwarya Rai, Smriti Irani – 7 actors who dropped out of movies before Kartik Aaryan for contentious reasons 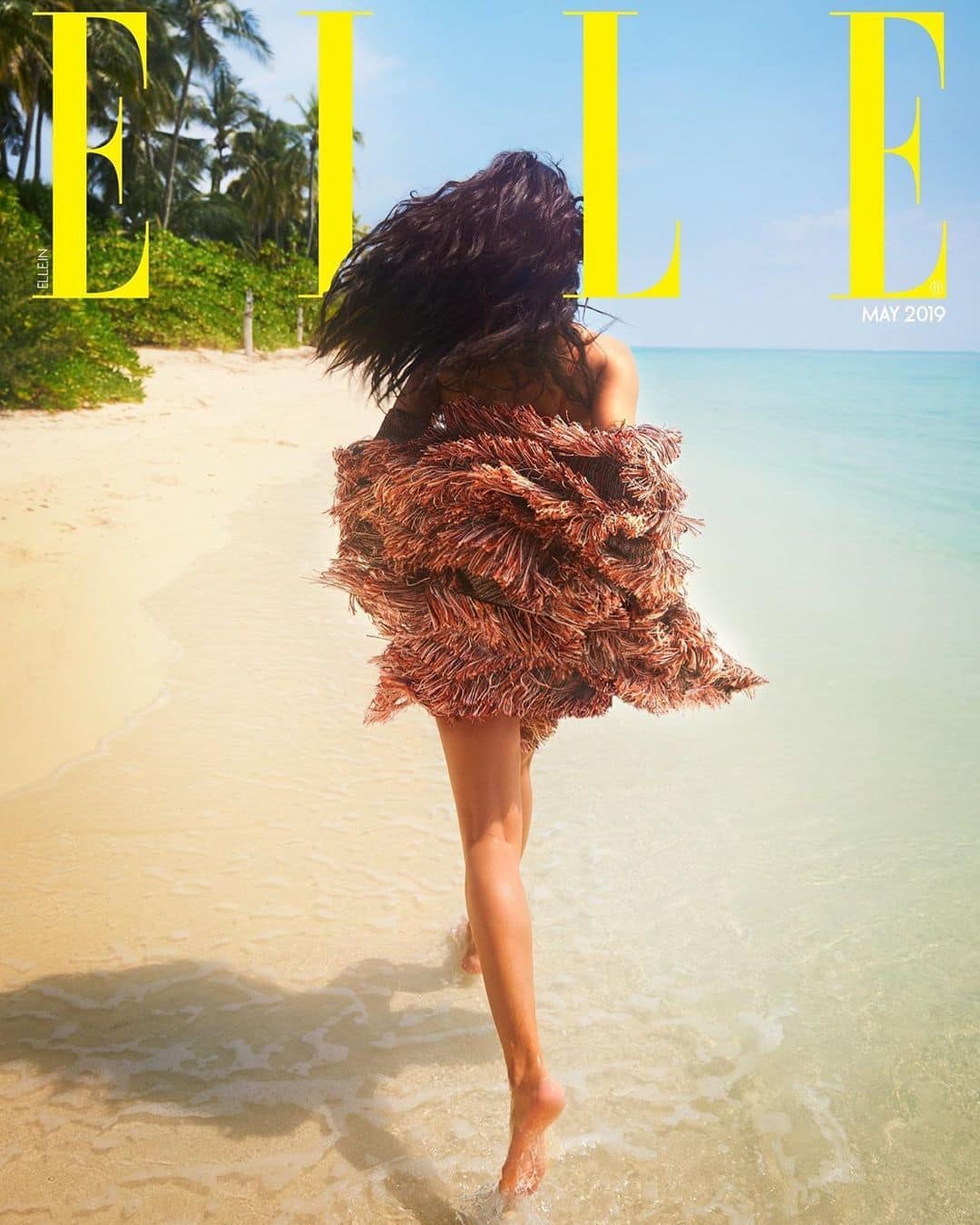 Earlier in an interview with Zoom TV, speaking about her role, Katrina had said, "The role in Bharat for me is one of the best I’ve had in my life and I’m so happy and I was so filled while working on the film. Every day was exciting to go to work and to be on the sets. So I’m really very hopeful for the film and I’m really excited for everyone to see it." Directed by Ali Abbas Zafar, Bharat is all set to release on June 5. Stay tuned to BL for more updates and scoops!