Beauty and The Beast trailer: After Harry Potter, Emma Watson returns to FANTASY LAND in our favourite fairytale romance! 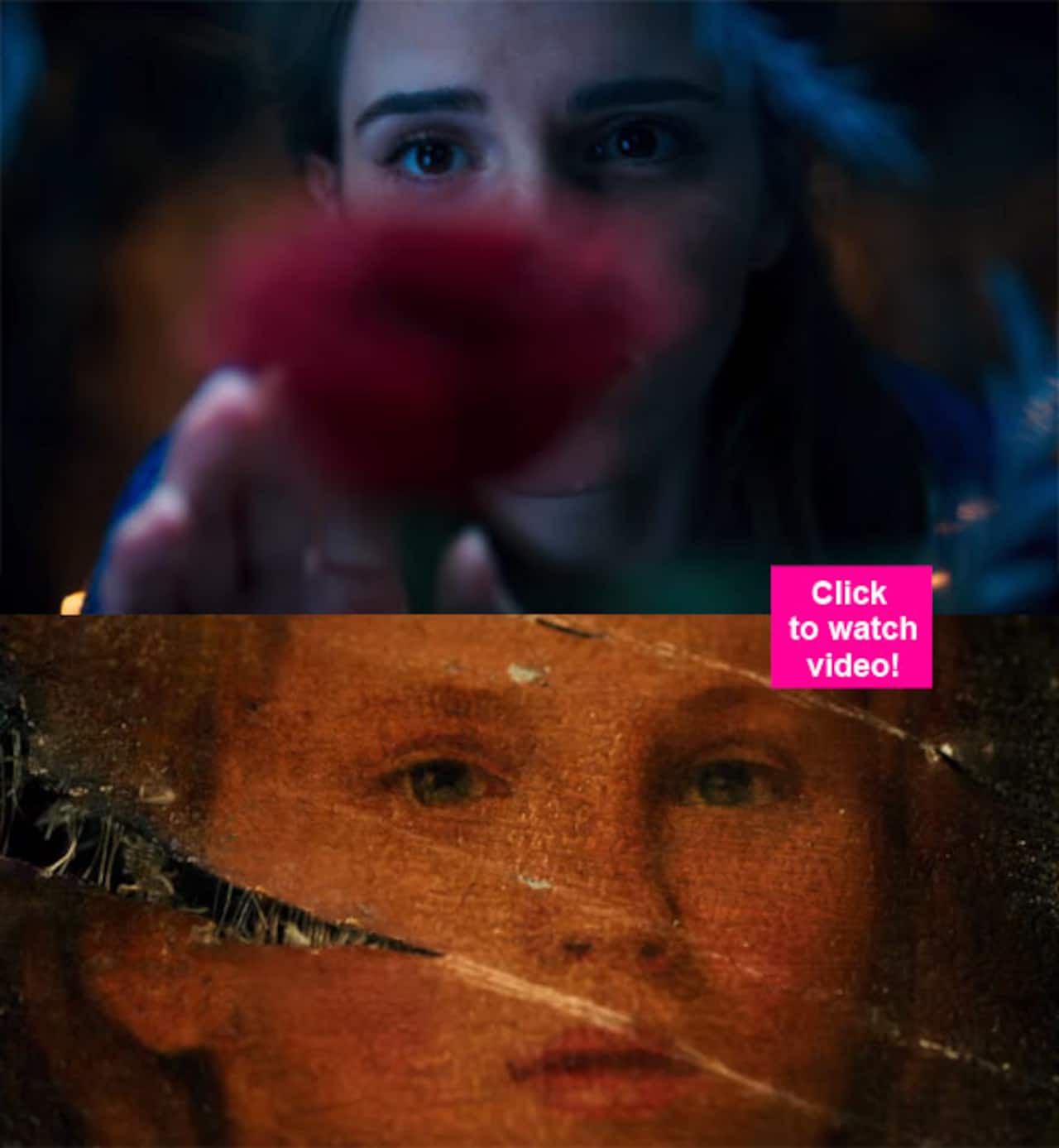 The film is directed by Bill Condon.

After the super-duper success of The Jungle Book, Disney is ready to bowl you over with their next live action film based on our favourite fairytale romance, Beauty and The Beast. Also Read - Robbie Coltrane, who played Hagrid in Harry Potter series, passes away at 72

The very enchanting Emma Watson (Hermione Granger for all Potter nerds!) will be playing the beauty, while Downtown Abbey's Dan Stevens will be playing the Beast. the fill also have some other fantastic talent in the cast in the form of Luke Evans, Emma Thompson, Ewan McGregor, Ian McKellen, Kevin Kline, Josh Gad and Stanley Tucci. Also Read - Bharti Singh and Haarsh Limbachiyaa dress baby Laksh as Harry Potter and he's the cutest student Hogwarts has ever received [View Pics]

If you don't remember what the fairytale was all about, it's about this girl who is forced to stay in a castle owned by an ugly beast. This beast was once a handsome prince who was cursed to turn into an ugly being, while his servants were forced to become cups, saucers, lamps and other inanimate objects. Soon she falls for him, and this love is enough to break the curse. Also Read - Trending Hollywood news today: My Universe ft BTS x Coldplay gets ARMY excited, Nick Jonas relishes rock shrimp koliwada at wifey Priyanka Chopra's restaurant and more

The first trailer of the film is out, and like always, doesn't reveal much in terms of the scenery, except showing how the Beast's castle is getting decrepit. We, though, get to see a slight glimpse of Emma Watson.