Bedhadak: Is Shanaya Kapoor’s debut film shelved? The truth is finally OUT

Reportedly, Shanaya Kapoor's debut with Bedhadak was either shelved or indefinitely postponed. But now, finally, the makers have opened up about it. Read on to know more... 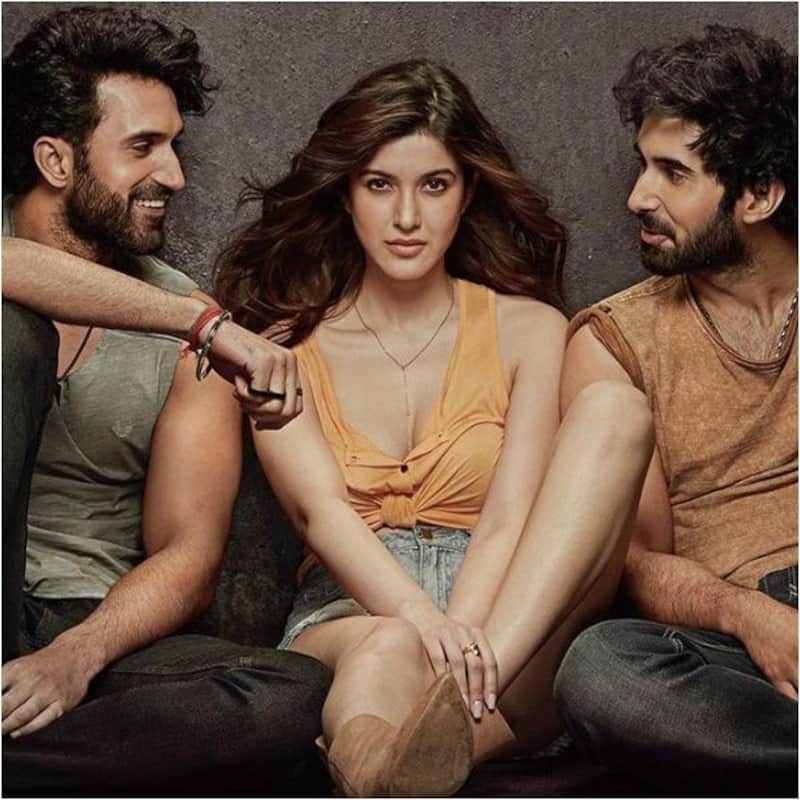 Sanjay Kapoor and Maheep Kapoor’s daughter, Shanaya Kapoor’s debut film Bedhadak was announced a few months ago. The star kid is super excited about her acting debut, and while sharing the first look poster she had posted on Instagram, “I am extremely grateful and humbled to join the Dharma Family with #Bedhadak - directed by the brilliant Shashank Khaitan. I can’t wait to kickstart this journey, I need all your blessings and love!” The movie will be directed by Shashank Khaitan and it also stars Gurfateh Pirzada and Lakshya. Also Read - Bigg Boss 16 contestants Sumbul Touqeer-Nimrit Kaur Ahluwalia, Simba Nagpal, Rohan Mehra and other TV celebs who took part in Salman Khan's show early in their careers

A couple of days ago, there were reports that Bedhadak has either been shelved or indefinitely postponed. But, now finally the truth is out. The movie’s team has shared the official statement and cleared that the film is on track and it will go on the floors early next year. Currently, the actors are doing script reading sessions and undergoing workshops. Also Read - Bigg Boss 16: Ankit Gupta-Priyanka Chahar Choudhary's moments wins over Priyankit fans; say, 'Always standing there like a bodyguard' [Read Tweets]

So, it’s clear that Shanaya will make her debut with Bedhadak. Well, apart from Shanaya, the movie will also mark the Bollywood debut of Lakshya. The actor was supposed to make his debut with Dostana 2, but due to Kartik Aaryan’s exit, the film has been shelved. Also Read - Alia Bhatt's maternity wear line, Katrina Kaif's beauty brand: B-town actresses who are also business women

Talking about Gurfateh Pirzada, the actor impressed everyone with his performance in Netflix’s movie Guilty. He will also be seen playing a pivotal role in Ranbir Kapoor and Alia Bhatt starrer Brahmastra.

Well, Karan had also launched Shanaya’s cousin, Janhvi Kapoor with Dhadak which was also directed by Shashank Khaitan. While Janhvi had impressed everyone with her performance in her debut film, it will be interesting to see what response Shanaya will be getting.

Meanwhile, Shashank is currently awaiting the release of Govinda Naam Mera which stars Vicky Kaushal, Bhumi Pednekar, and Kiara Advani. The movie was slated to release in June this year, but it has been postponed.