Before Avengers: Infinity War releases, let's look at how the superheroes have changed over the years - view pics

Though Iron Man, Captain America, Black Widow, Thor, Hulk will return for the Infinity War with Thanos, not all will make it to Avengers 4.

The world is waiting for the biggest cinematic event in the last one decade - the release of Avengers: Infinity War. The movie is set to hit theatres on April 27, worldwide. It is being also touted as a send-off to many of our favourite superheroes. All the characters, whom we have come to love since the first phase of MCU, are facing the threat of dying this time. Though Iron Man, Captain America, Black Widow, Thor, Hulk will return for the Infinity War with Thanos, not all will make it to Avengers 4. Well, we will brood over that from April 25, when we get to see the movie at a press show. Right now, we are going to look at the evolution of these superheroes from phase 1. Minus Hawkeye, because we have zero info as to what is up with that dude! Also Read - 20 years of Lagaan and Gadar: Anil Sharma revisits how the entire country turned into a CRAZY FESTIVAL; says 'Nowadays people are afraid to clash' [EXCLUSIVE]

Captain America: In his latest avatar, his costume has taken a grim turn. He seems to have ripped off the star from his chest. Also Read - Black Widow trailer: Scarlett Johansson starrer film is about Natasha Romanoff's roots, betrayal and loads of action 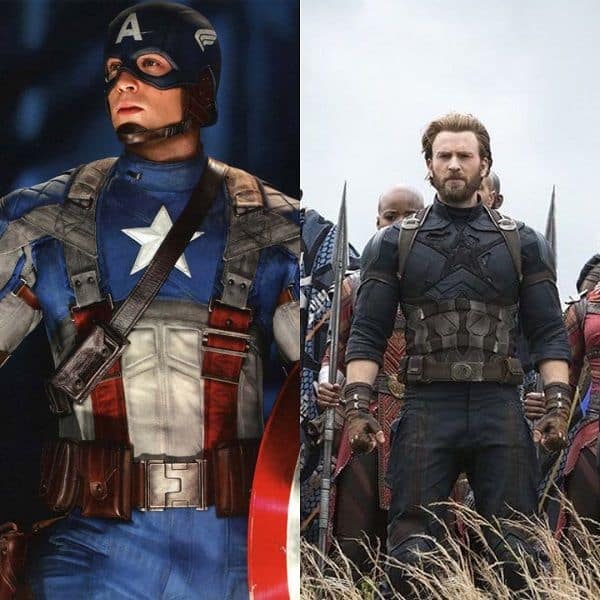 Also Read - 'I had an incredible 10-year run that was creatively satisfying,' says Robert Downey Jr on playing Iron Man

Steve Rogers: The man we know, used to love to shave. Now, he doesn't seem to give two hoots about vanity. You can see on his face that hope is dying in his heart.

Hulk: Well, the actors playing the character have changed, so of course, there is going to be a difference. Is it just me or does Mark Ruffalo fits the bill more than Norton? 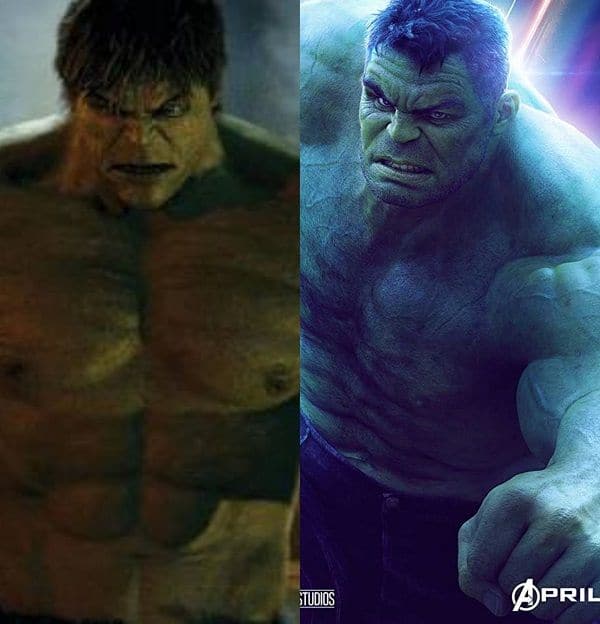 Iron Man - The superhero's suit has evolved over the years. The suit has become more sleek and stylish and of course, all the more dangerous. The shape of his arc reactor has also changed. 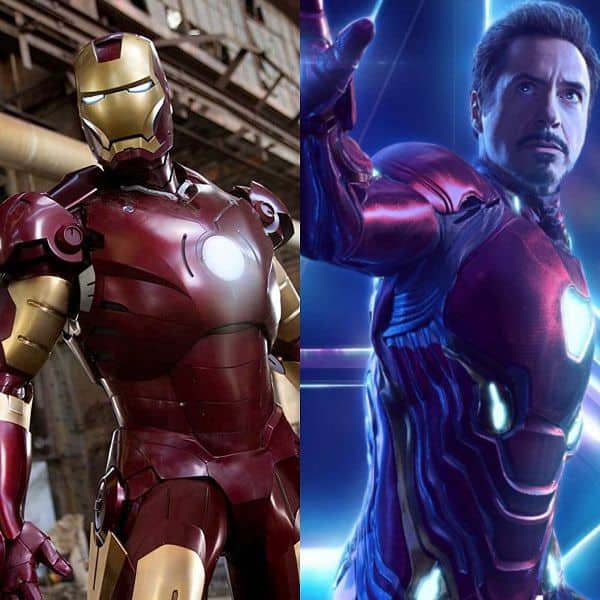 Tony Stark- The man looks pretty much the same except for a few extra wrinkles and lines on his face. 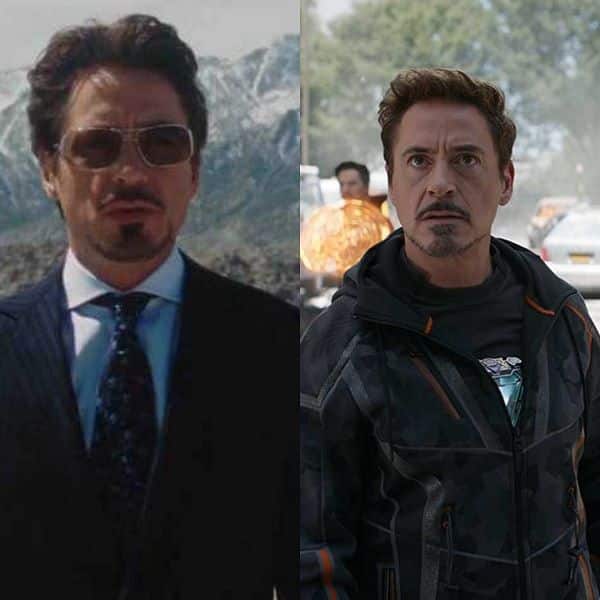 Thor: The god of lightning and thunder has lost one eye, chopped and coloured his luscious locks and grown a beard since the beginning. 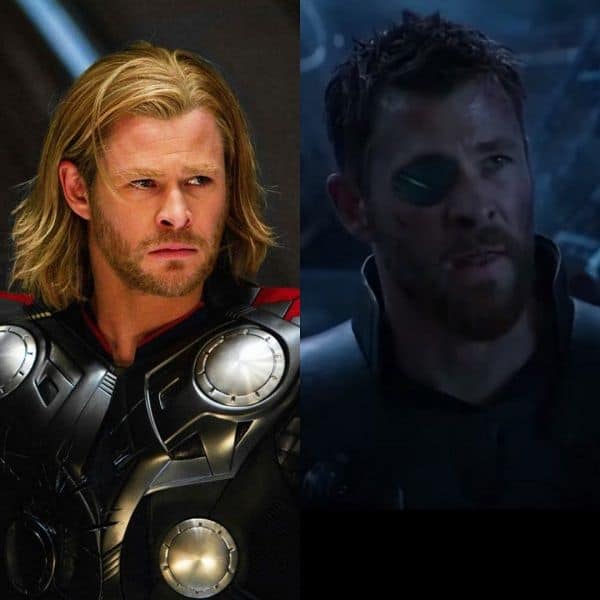 Black Widow: The original superheroine has ditched her curls. She has dyed her hair in a golden white. She also has upgraded her suit since then.

Well, we won't be seeing many of these superheroes around for a long time now. Not only are the actors' contracts coming to an end, the characters, too, have evolved enough in the series!