Before Lisa Haydon, here are 5 Hollywood celebrities who promoted breastfeeding by sharing a pic on social media

While Lisa Haydon is the first celeb in Bollywood to take such a step, here are 5 Hollywood celebrities who also took up this initiative to educate women about breastfeeding, by sharing pics of them nursing their babies!

Breastfeeding has been one taboo celebrities have often fallen for. However, Bollywood hottie Lisa Haydon bust the myth with a very informative Instagram post where she shared a pic of herself nursing her baby and explaining the perks of breastfeeding! Her post said, “I’ve gotten loads of posts asking about life after having my son… esp to do with weight and fitness. Seeing as it’s World Breastfeeding Week- time to give some credit where credit is due. Breastfeeding has played such a big part in getting back into shape after giving birth to my baby. Breastfeeding has been challenging+time consuming (literally hours spent everyday trying to stimulate milk supply) but it’s such a beautiful way to bond and connect with your child plus all the nutritional benefits that your child gets from your milk. Look out for my blog post on mycityforkids.com on breastfeeding. Happy #worldbreastfeedingweek”." While she is the first Bollywood diva to take such a step and spread the awareness, here are 5 Hollywood celebrities who also took up this initiative to educate women about breastfeeding, by sharing pics of them nursing their babies! Scroll below and check it out. Also Read - Lisa Haydon's one word retort to a troll who said her 'baby will be cursed' will make you applaud her 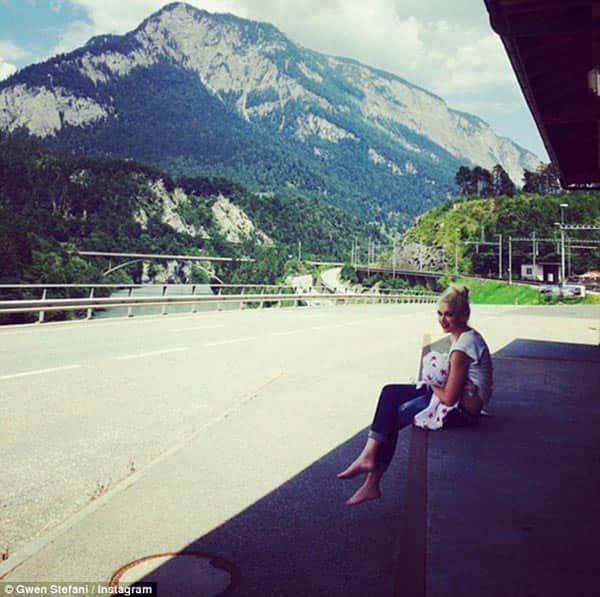 Gwen's Switzerland trip highlight back in 2014 was the breastfeeding pic she clicked with her 5 month old son, Apollo Bowie Flynn. At various occasions the Hollaback Girl singer has advocated for breastfeeding in public stating how it is the most natural thing to do. In her Swizz trip with family, Stefani shared a candid click of herself nursing her son amid the gorgeous Alps as she captioned the image, ‘Switzerland!!!!’ with a baby bottle emoticon. How cute is that! 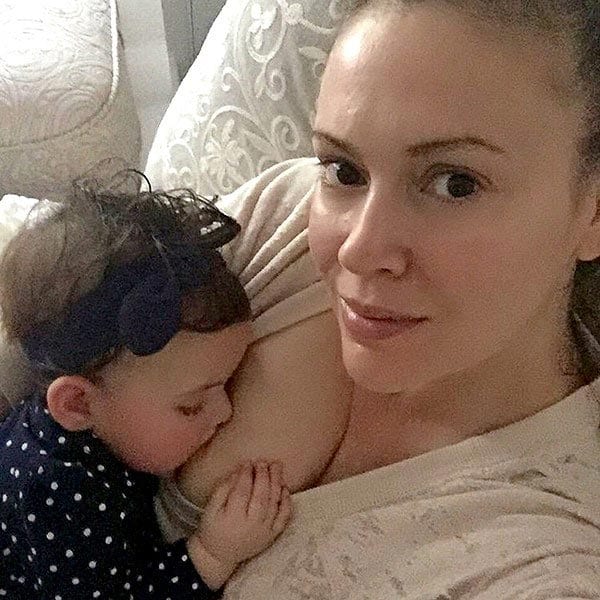 Just last year, Alyssa broke the internet by posting four pics of herself breastfeeding her baby girl Elizabella with a view to normalize the act. In one of the pics, she captioned, "#WBW2016 #breastfeeding #WBWGoals #SDGs World Breastfeeding Week 2016 is August 1-7, celebrating links between breastfeeding and the Sustainable Development Goals." And further added how nursing a baby shouldn't be deemed taboo. 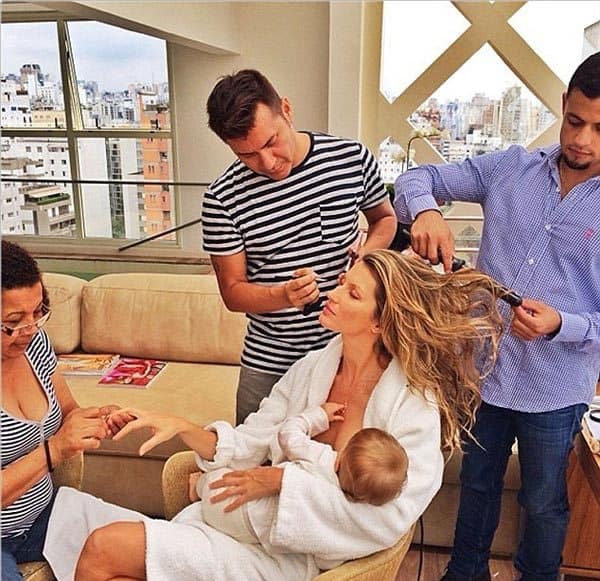 While "smug mom" Gisele was mocked for her multi-tasking picture where she balanced work and breastfeeding, the diva's intention was very good! Back in 2010 when the supermodel became a proud mother to Benjamin Rein, she spread awareness regarding breastfeeding. She stated, "I think breastfeeding really helped. Some people here think they don't have to breastfeed, and I think, "Are you going to give chemical food to your child, when they are so little? There should be a worldwide law, in my opinion, that mothers should breastfeed their babies for six months." She does make a good point! 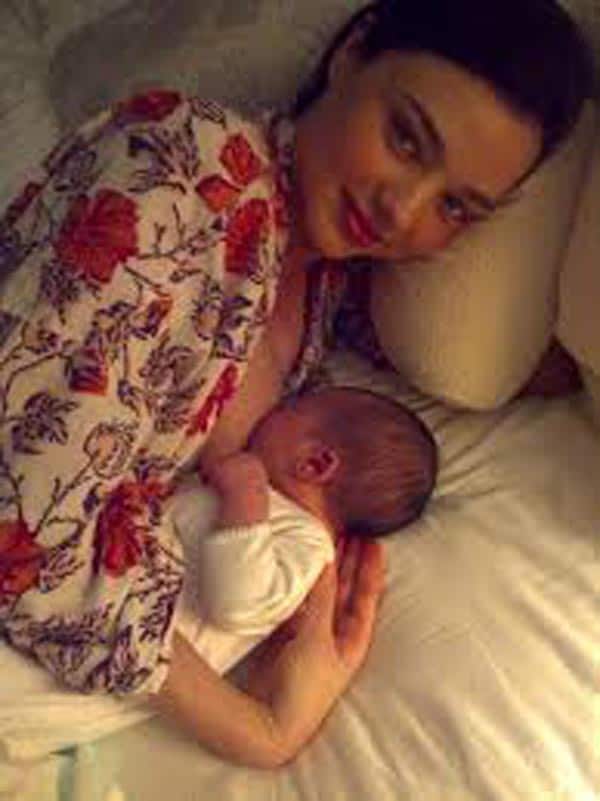 Right after giving birth to baby boy Flynn with Orlando Bloom, the supermodel walked the ramp for Belaciago within two weeks! Of course, she showed no signs of post pregnancy weight, which left a lot of people wondering and admiring her as well. Later in an interview with Lucky magazine, Kerr revealed, “I just loved breast-feeding. It was something that came very easily to me and it helped speed up my metabolism,” she continues. “I nursed for a year and a half, and I pumped when I was at work.” She even posted a pic of herself breastfeeding her boy and it was super cute! Check it out below. 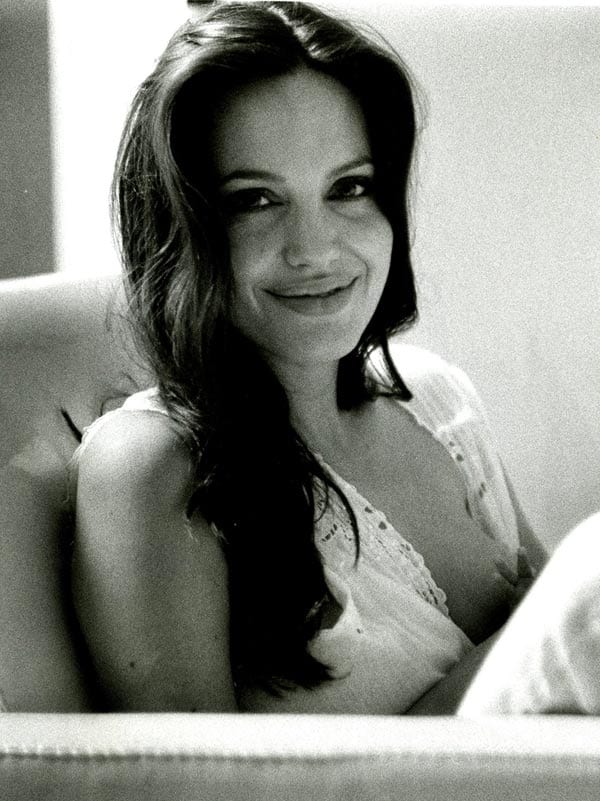 Since Jolie - Pitt have never been active on social media, they decided to reach out to people on a magnanimous level. Three weeks post the birth of their twins Vivienne Marcheline and Knox Leon, the couple invited fashion and style magazine W for an exclusive photo deal worth a reported $14 million! The images were clicked by Pitt and one of them made it to the cover of the magazine's issue!