Before Ranbir Kapoor and Aishwarya Rai Bachchan in Ae Dil Hai Mushkil, take a look at 7 actors who sizzled with older actresses onscreen!

Read on to know more..

The Ae Dil Hai Mushkil teaser trailer is out and it looks spectacular! Ranbir Kapoor and Aishwarya Rai Bachchan share a mind-boggling chemistry that’s got everyone talking! This is the first time when they will be seen together onscreen and they look so damn hot! The film, which also stars Anushka Sharma and Fawad Khan in the lead roles, is a story about friendship, one-sided love and heartbreaks. From what it looks like, Ae Dil Hai Mushkil will sure be an interesting watch! Also Read - Friendship Day 2021: From Shah Rukh Khan-Salman Khan to Priyanka Chopra-Kareena Kapoor – 7 Bollywood BFFs who turned foes and then became friends again

As we mentioned earlier, Ash and Ranbir’s chemistry is all over.. everyone has been praising their camaraderie although there is a huge age difference between the two. Ash and Ranbir look wonderful together. But this isn’t the first time when a young actor has romanced an actress who is much older to him. Take Sidharth Malhotra and Katrina Kaif in Baar Baar Dekho or Arjun Kapoor and Kareena Kapoor Khan in Ki and Ka; a lot of Bollywood actors have romanced older actresses on the big screen and their chemistry has enticed viewers like never before! Also Read - Tuesday Trivia: Did you know Aishwarya Rai’s daughter Aaradhya Bachchan once thought Ranbir Kapoor was her father and also had a huge crush on him?

With Ranbir and Aishwarya joining the bandwagon in Karan Johar’s Ae Dil Hai Mushkil, we bring to you a list of actors who teamed up with older actress in movies and won a million hearts! Take a look! Also Read - 5 times Shah Rukh Khan charmed us with his surprising cameos in these Bollywood films 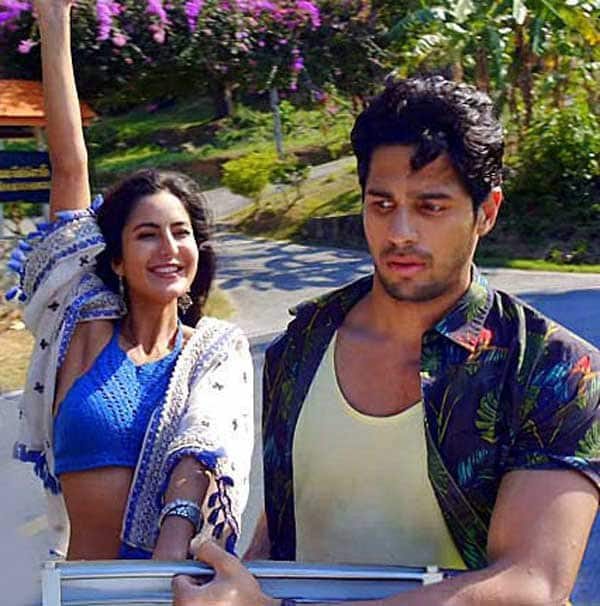 Just look at Sid and Kat in Baar Baar Dekho!! Does it look like they haven’t ever worked before! They share a wonderful chemistry and look super hot together!

Arjun Kapoor and Kareena Kapoor Khan in Ki and Ka 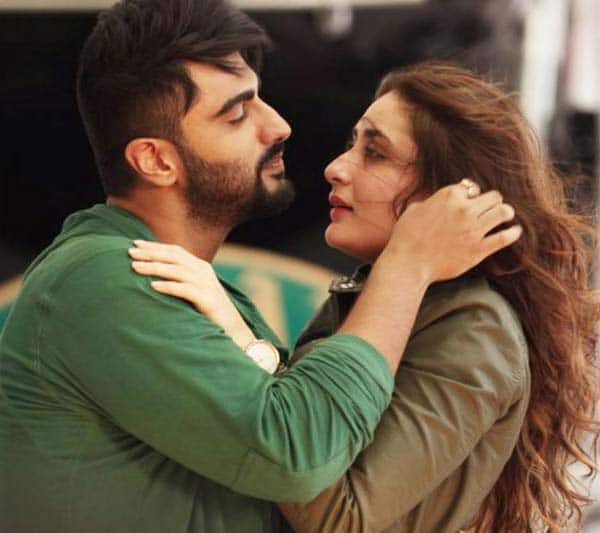 While we were initially a little sceptical about their onscreen pairing, Bebo and Arjun totally nailed it in the film! Although the movie didn’t do well at the box office, Arjun and Kareena looked good together..don’t you think so? 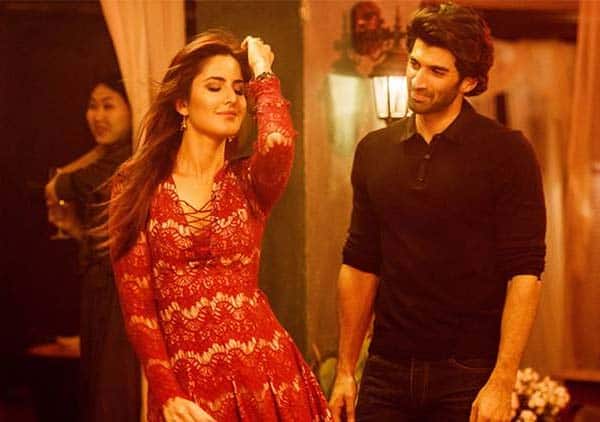 We just have two words for Aditya and Katrina- Breathtakingly hot!!!

Well, that says it all!! 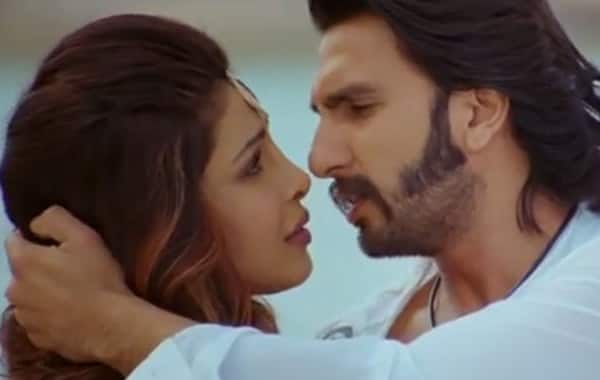 Priyanka Chopra romanced Arjun Kapoor and Ranveer Singh in Gunday - both younger to her, but shared an interesting rapport with Ranveer. They looked rather cute together in the film.

Shahid Kapoor and Kareena Kapoor in Jab We Met 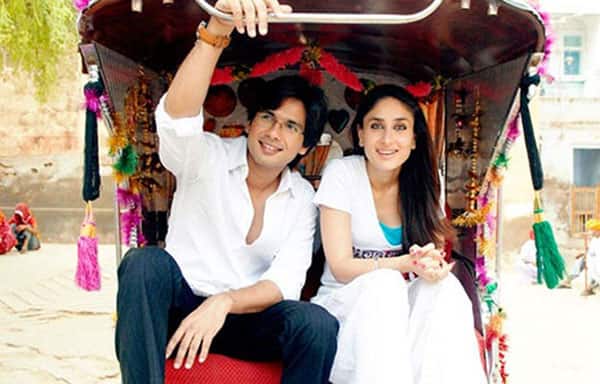 Shahid and Kareena did innumerous movies together while they were dating but unfortunately they didn’t perform well at the box office. However, it was only after their breakup when Jab We Met released, and surprisingly, they won accolades for their performances in the film. After Jab We Met, their careers changed forever and err.. for good! 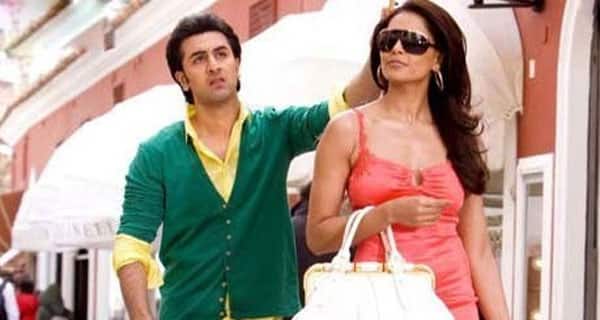 Out of all the three actresses her romanced in Bachna Ae Haseeno, Bipasha and Ranbir looked super sexy in the film.

Ranbir and Konkana Sen Sharma in Wake Up Sid 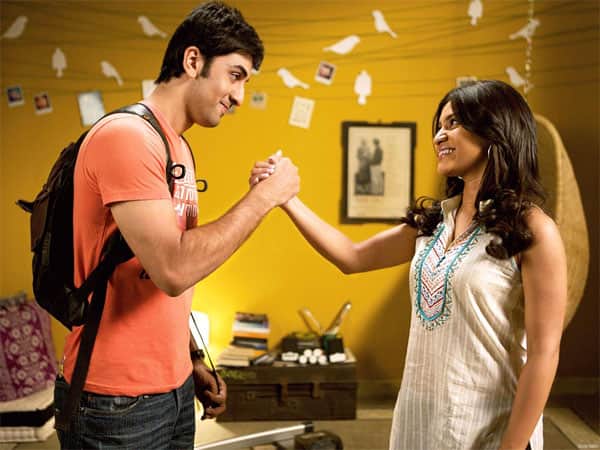 Well, Ranbir has romanced a lot of actresses who are older to him but somehow has managed to look convincing with each one of them. Konkana and Ranbir looked cute although the age difference was very evident.

We wonder of Ranbir and Ash will become one of the blockbuster hit jodis of this year? Tell us what you think in the comment section below!