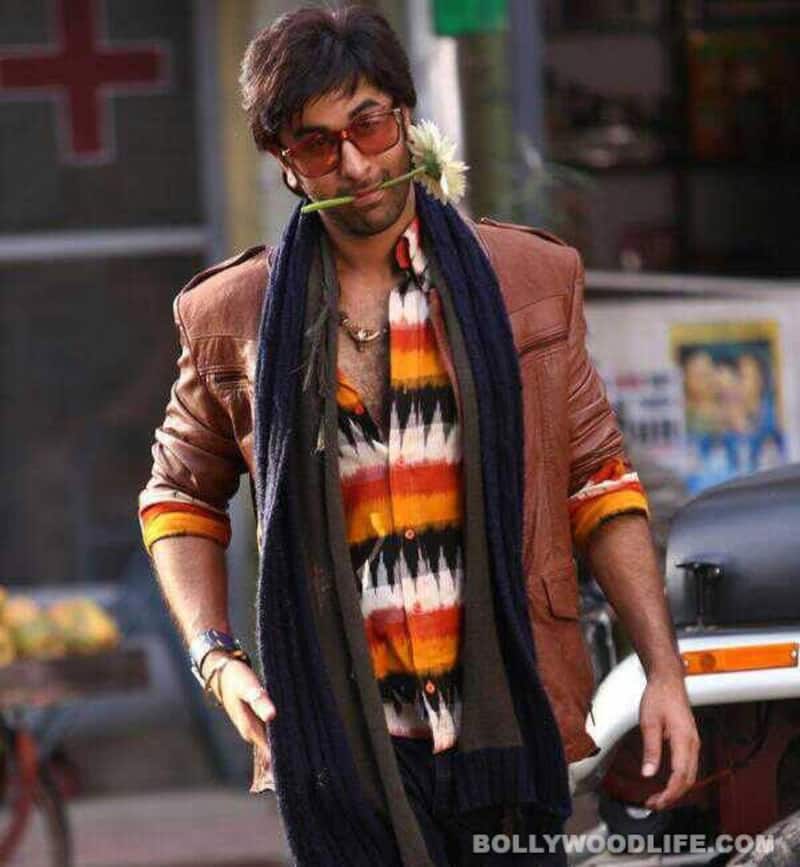 Ever since we heard that Ranbir Kapoor is lending his voice for Abhinav Kashyap’s Besharam, we were quite excited to watch the video. And now the wait is over. Here’s the Love ki ghanti number featuring Ranbir unleashing his antics. This funny musical track is in the form of a conversation, where Ranbir tells his friends about the love of his life and is desperately trying to woo newbie Pallavi Sharda, who plays Ranboo’s love interest. Also Read - Here’s how Alia Bhatt is working hard to get back in shape post birth of daughter Raha Kapoor [Watch Video]

The song will remind you of those old peppy classics sung by the veteran singer Kishore Kumar. Lalit of the Jatin-Lalit duo has composed this number and besides the Kapoor lad, singers Sujit Shetty and Amitosh Nagpal too have lent their voices. Also Read - Year-ender 2022: Ranbir Kapoor-Alia Bhatt, Nayanthara-Vignesh Shivan and more celebrity weddings that ruled headlines over the year

Though the film is set in the backdrop of Delhi, we hear the song was shot in Film City, Mumbai. Some genuine sets depicting the bylanes of Delhi were erected in Film City to it the flavour of the national capital. Also Read - Akshay Kumar, Shah Rukh Khan, Kartik Aaryan and more: Here is a look at the 2023 line up of top Bollywood heroes

Not exactly cheerfully melodious, this fun number is hatke in terms of its lyrics and composition, and of course, how could you ignore Ranboo’s antics? Take a look and tell us if you like this number?