Check out the best dressed celebs this week...

As summer is here, fashion fanatics are already looking up to the Bollywood divas for summer fashion, and we are sure they will not be disappointed this week. Our B-Town actresses are already seen flaunting their summer outfits and it's something one can take style cues from. As the heat turns up this season, there are certain dos and don'ts to be followed. The season is all about donning easy breezy, light linen attires which are easy to breathe in. One should definitely avoid fabrics like leather and velvet for the season and also go easy on the makeup. Anushka Sharma was recently spotted at the airport and her uber cool attire gets a thumbs up from our fashion police. The actress was seen donning a white crop top by Tommy Hilfiger which she paired with ripped jeans which is something one can opt for a casual outing. Kangana Ranaut, on the other hand, was seen upping her style game at the airport. The actress arrived donning a pastel blue trouser with matching coat. If this wasn't enough to leave you floored, wait till you see the cool white slogan T-shirt by Zara which reads 'Less Boyfriends More Friends'. Also Read: Kangana Ranaut is living her ‘crazy’ avatar from Mental Hai Kya – these pictures are proof
Ileana D'Cruz was seen donning the colour of the season, yellow, as she stepped out for the promotions of her upcoming film Raid. The actress was seen rocking yellow separates by Anushree which we are totally digging. She paired her look with a simple white T-shirt and added a chunky necklace by Amrapali Jewels to complete the look. This look of the actress is something you would want to steal ASAP. Check out the pictures below: Also Read - A look into the ultra luxurious vanity vans of Shah Rukh Khan, Alia Bhatt and others will make your head spin – view pics 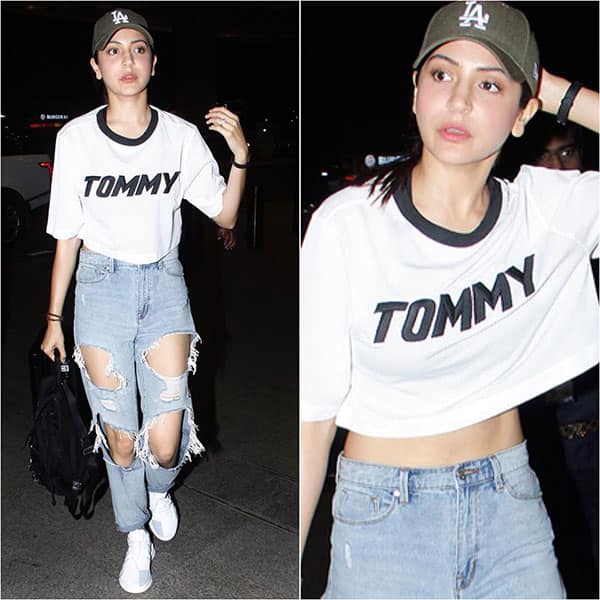 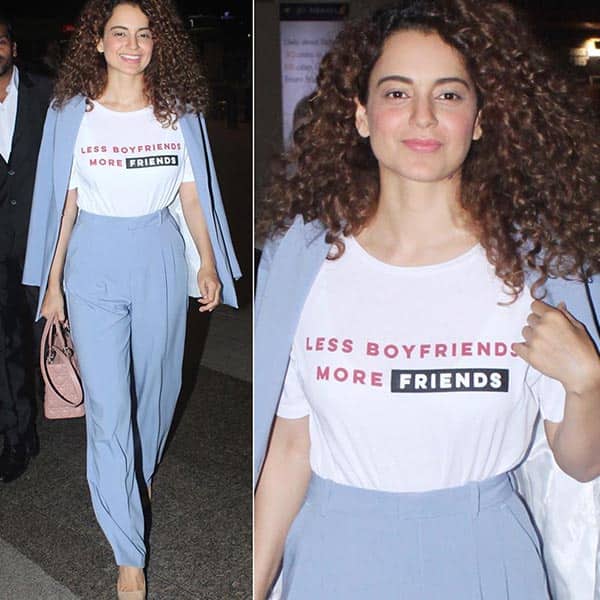 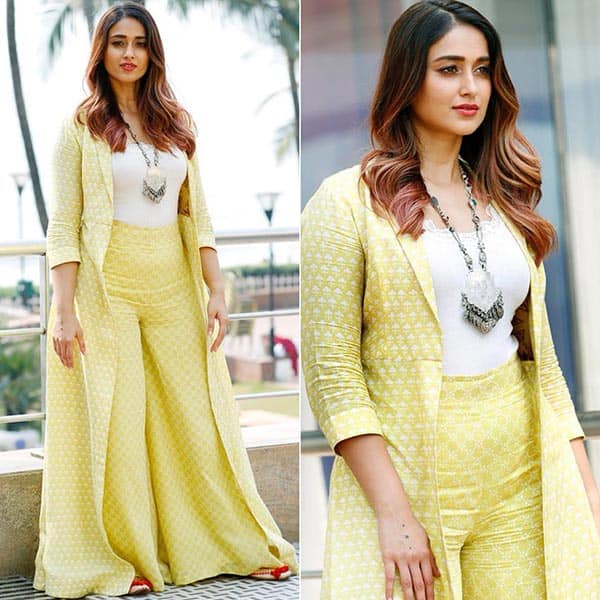 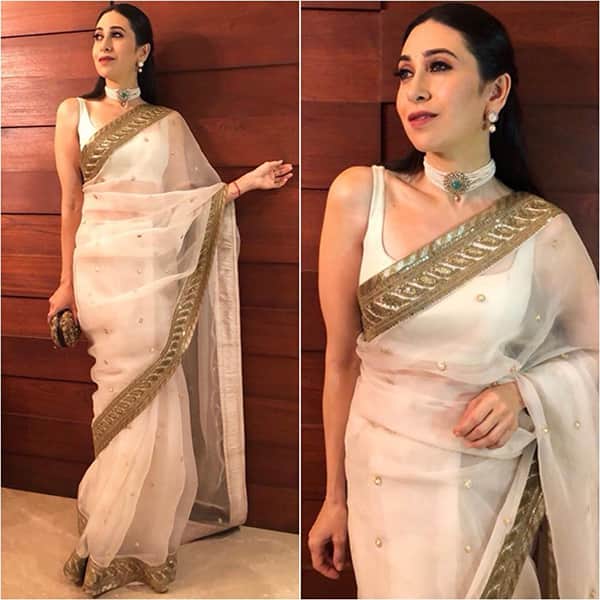 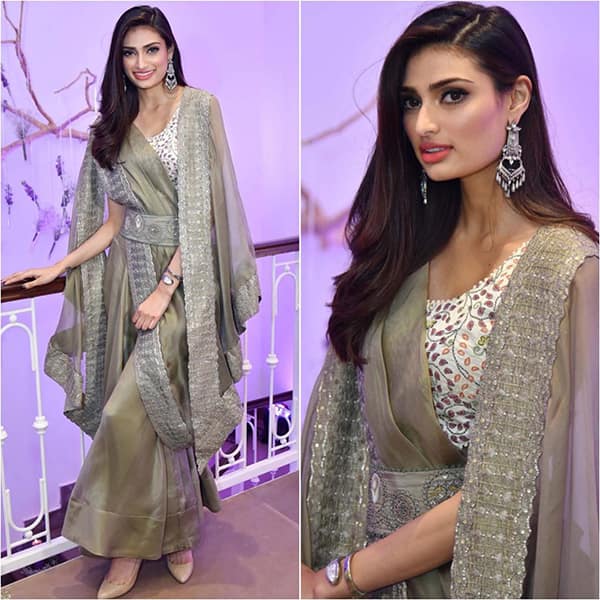 Also joining the list of best dressed celebs this week are Karisma Kapoor and Athiya Shetty. Their attires are more on the ethnic side and we can't stop gushing about them. While Karisma pulls off an elegant white saree, Athiya rocks the pastel shade at a recent event.