Kareena Kapoor Khan or Malaika Arora- who is your Monday Motivation?

The most dreaded day of the week is here and while all of us are cribbing about getting back to the routine, there is someone out there who is all geared up for the week. That someone is no other than Kareena Kapoor Khan. Every time the actress is in the city, we come across pictures of her heading to the gym on Monday mornings and we wonder as to how does she do it every single week. Bebo is up and about early and hits the gym in the morning. As if that isn't enough she is also seen acing her style game at the gym. Also Read - Malaika Arora's glam look in a magenta jumpsuit spells chic and sass — view pics

Monday after Monday, we have seen Bebo at the gym and snapped her in her sweaty attire as she steps out of the gym, post an intense workout. If you see her earlier pictures and compare it to her current ones you will be amazed by the massive transformation Kareena has gone through within just a year. Post her pregnancy the actress was seen hitting the gym with a vengeance to shed away those extra kilos. That wasn't enough, Bebo was later seen toning down and flaunting her sexy midriff during her recent gym outing which will surely make you want to join a gym ASAP. If just her gym pictures have swept you off her feet wait till you see her flaunt her hot bod in the upcoming film, Veere Di Wedding. Also Read: Kareena Kapoor Khan’s latest photoshoot is a proof that ‘She’s sexy and she knows it’
Kareena's bestie, Malaika Arora, too, has been giving us Monday motivation since quite sometime now. The hot mama has everyone going gaga over her every time she steps out of her gym. Malaika pulls off a pair of leggings with just a sports bra like no one else and her gym pictures will make you want to renew your gym membership. Malaika is truly redefining the '40s and making it look like the new '20s. Don't you agree? The actress is often seen sharing her gymming videos on her Instagram and it will make all you couch potatoes feel really bad about yourselves. In fact, Malaika was earlier seen working out with Sara Ali Khan. The actress could surely give young actresses a run for their money with her fitness regime. While the two besties are often seen hitting the gym solo, their these pictures will make you want to grab your best friend and make them your gym buddy. Check out their HOT gym pictures below: Also Read - From Arhaan Khan to Alizeh Agnihotri – which of Salman Khan’s nephews and nieces do you think is the most Bollywood ready? View pics 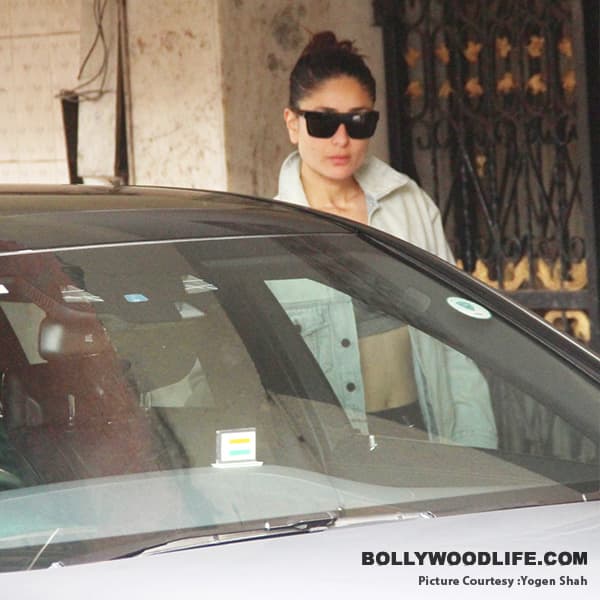 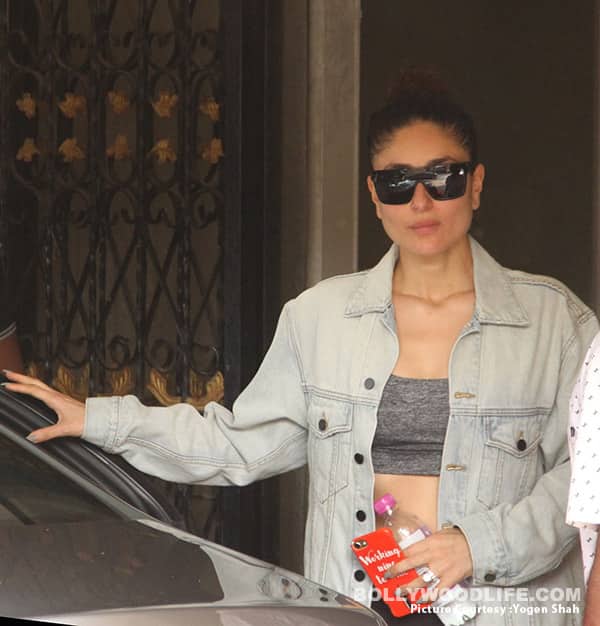 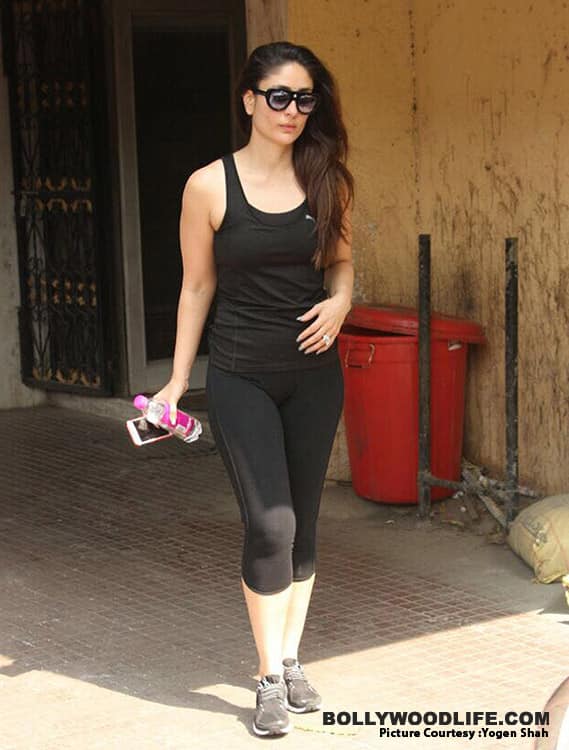 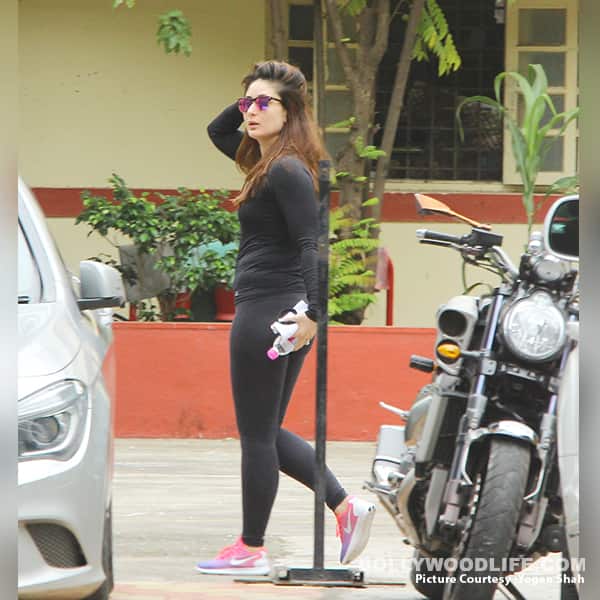 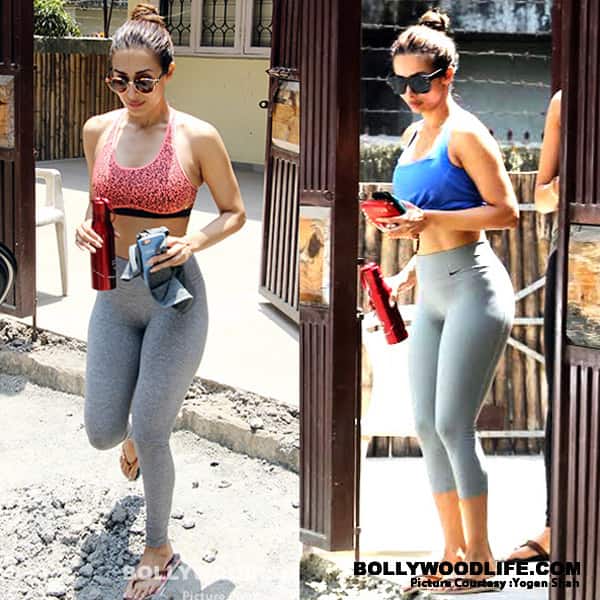 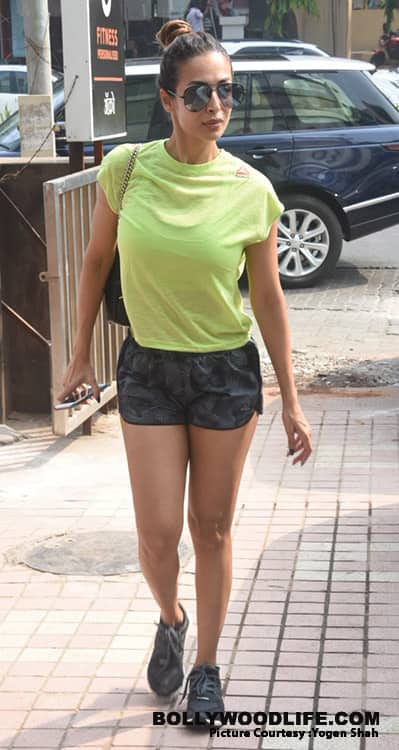 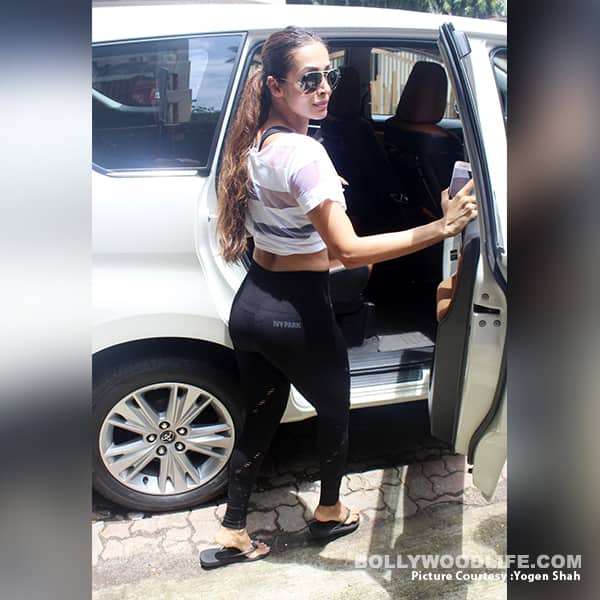