Bhaagamathie, Rangasthalam, Hey Jude, Awe, Nachiyaar - Which is the best film in the first quarter of 2018

Bhaagamathie, Rangasthalam, Awe, Hey Jude - Which is your favourite in the first half of 2018?

This year we saw interesting mix of films - Fro modern day thrillers to a film on multiple personality disorder to a love story about two misfits to a love story set in a village - 2018 is the year south has moved away from its conventional path and experimented a little. This risk taking has paid for the industry as each of these films have been praised for their rich content atypically commercial elements. We hope South continues with its experiments as we move further into the year. Till then let's take a look at some of the best films int he first quarter of 2018. Don't forget to VOTE for your favourite one: Also Read - When Baahubali actress Anushka Shetty opened up about casting couch in the Telugu film industry

Bhaagamathie - This January, South cinema saw one of the most interesting films titled Bhaagamathie release in Malayalam and Telugu. The fact that it starred Devasena aka Anushka Shetty was one of its biggest attractions. Fans were wondering what the star had in store this time. Post the film's release, fans were not left disappointed as the actor gave another winner performance. To add to it, the story also left everyone surprised with its unexpected twists and turns. The women-centric film went on to fare phenomenally at the box office. It became the only women centric film to enter the one million club at the US box office. Also Read - From delivering more blockbusters to having a larger fan-base – 8 times Allu Arjun proved to be a much bigger star than Prabhas 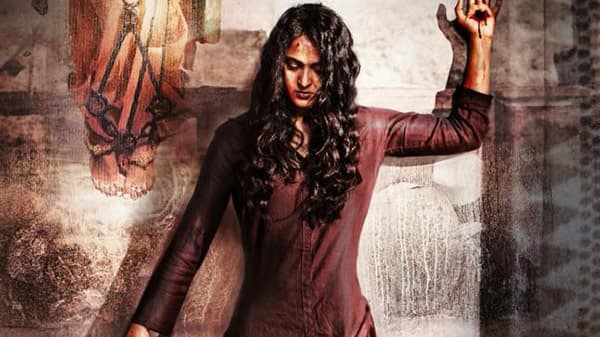 Awe - Easily the best film of this quarter. Its unusual story, unique style of direction teamed with an eclectic cast gave us one of the best projects down south. The fact that such stories hadn't been told before added to its novelty. This film proved that Tollywood was ready to move away from its conventional path to offer something interesting and unique even it meant taking a risk. The film was produced by actor who volunteered to tell this story. Also Read: Awe! movie review: Nani’s film is an extraordinary piece of art that must be celebrated 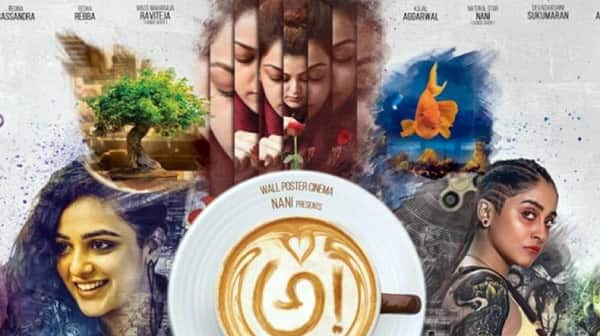 Rangasthalam -It's not everyday a filmmaker transports us back in time to tell a story set in a different time period. Sukumar decides to tell a story of a village set in the 80s and his realistic portrayal has had fans, critics and celebs gushing. To add it, Ram Charan and Samantha Ruth Prabhu have pulled off incredible performances as Chitti Babu and Rama Lakshmi. All in all this commercial entertainer is winning hearts all over. 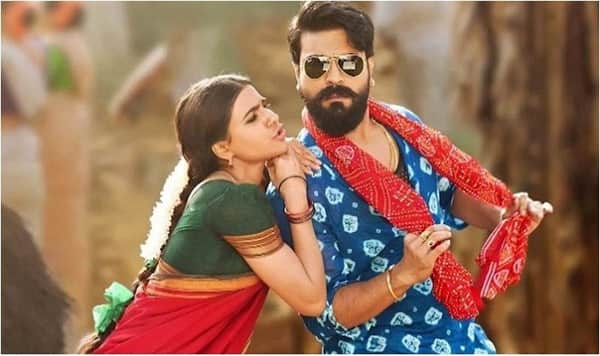 Nachiyaar - When Jyothika exited Thalapathy 61, fans were disappointed but soon after she revealed the reason for doing this. She was set to star in Bala's next opposite GV Prakash. While the film is not considered Bala's best, the lead cast have put up impressive performances that made this film a hit. Jyothika's act as the ruthless, gutsy cop had everyone applauding and GV Prakash left everyone surprised with his potential as an actor. 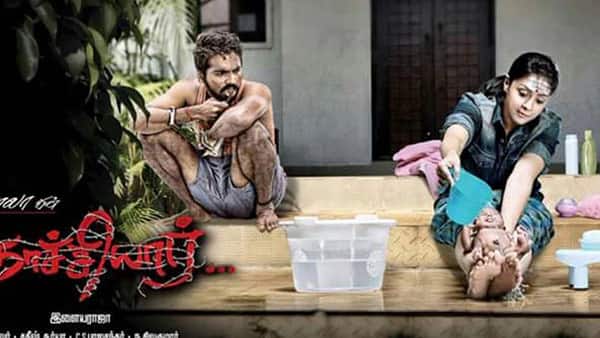 Hey Jude - The movie marked Trisha's debut in Malayalam cinema. The film's tale of two unusual people falling in love won over the audience. Nivin Pauly - Trisha's fresh pairing had everyone entertained. The movie opened to positive reviews on its release. 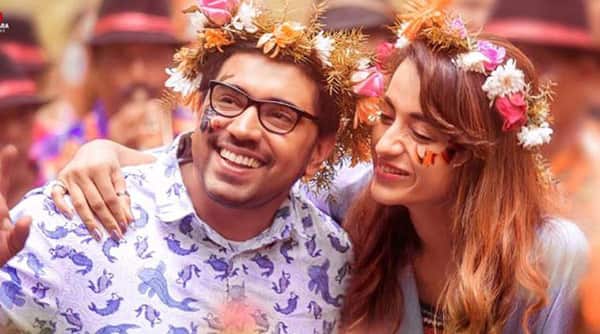 Now that we have listed down the best of the lot, it's time for you to VOTE!