Shilpa Shinde to do an item song in a film that stars Rishi Kapoor, Paresh Rawal and Vir Das 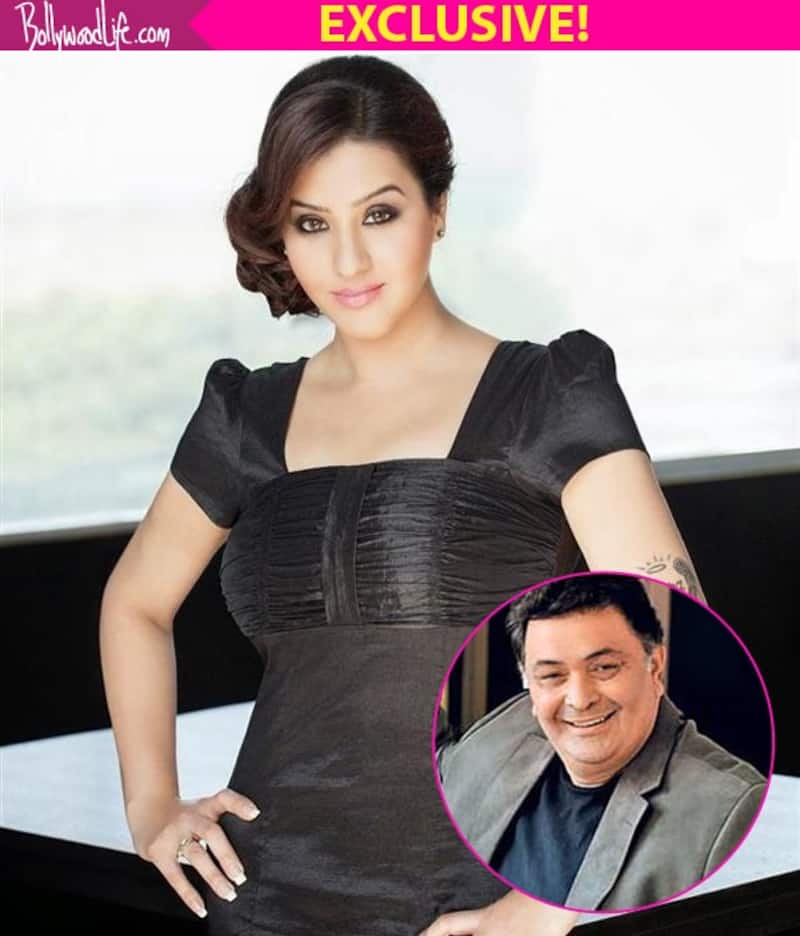 This is terrific news for all her fans

Fans of the original Angoori Bhabhi who are missing her on TV, here is a piece of good news. Shilpa Shinde is now doing an item number in a film with Rishi Kapoor. Also Read - Hera Pheri 3: Akshay Kumar to return as Raju amidst reports of Kartik Aaryan replacing the OG star?

After quitting her role mid-way as Angoori Bhabhi in Bhabhi Ji Ghar Par Hai, she faced bans by various industry bodies. But it seems the Marathi Mulgi is back in action. Along with her web series ‘Controversial Bhabhi’ she is upto something more adventurous. It is a cameo in film 'Patel Ki Punjabi Shaadi'. Also Read - Hrithik Roshan to Bigg Boss 13 star Paras Chhabra: Celebrities who got trolled for wearing hair patches and wig

Shilpa Shinde recently shot for this funny item song that too with none other than her favourite actor Chintu Ji that is Rishi Kapoor. The song has been choreographed by Ganesh Acharya and sung by Kanika Kapoor of Baby Doll fame. The film stars Rishi Kapoor, Paresh Rawal and Vir Das and is directed by Sanjay Chhel. It is a family entertainer scheduled to release this year. Also Read - Before Vikram Gokhale, Amitabh Bachchan, Shah Rukh Khan and more celeb death hoaxes left fans heartbroken

The song will be soon launched with much fanfare in Mumbai. The main highlight of ‘Patel Ki Punjabi Shaadi’ is Rishi Kapoor and Paresh Rawal coming together for the first time. It is somewhat inspired from 'Two States’. The film has Rishi Kapoor playing a Punjabi father and Paresh Rawal as a Gujarati father. How their children Vir Das and South Indian actress Payal Ghosh fall in love and get their parents together and the comedy thereafter is the plot of the film.

Shilpa was embroiled in many controversies throughout 2016 and was in news for all the wrong reasons. She shockingly quit her popular serial mid-way after a tiff with the producers. She went on to an offbeat web series. These days she is busy touring cities to promote her her web series that was launched recently.

The lady had started her career in Bollywood with a flop called 'Le Chal Mujhe Sang ' but it was her TV show that gave her the popularity. We hope this item number gives her career a new lease of life.