Salman Khan didn't hesitate to wish his ex girlfriend Katrina Kaif on her birthday in the most romantic way ever.

Salman Khan and Katrina Kaif met on the sets of Maine Pyaar Kyun Kiya and fell in love with each other. But soon their equation turned sour and differences led to their bitter breakup. However, the two have managed to remain cordial with each other and Salman never fails to show his affection towards Katrina whenever possible. So when Katrina turned a year older on July 16, Salman didn't hesitate to wish his ex girlfriend in the most romantic way ever.

Sharing a mushy picture with Katrina, Salman wrote a heartfelt note to wish her. "Wish u an amazing birthday Katrina ! Healthier wealthier wiser birthdays with lots of love n respect in your life. @katrinakaif" read his post.

The throwback picture was from the time when Salman and Katrina had visited The Kapil Sharma Show to promote their 2019 film Bharat. In the picture, Katrina was seen gracefully adjusting Salman's collar mic. And one just could not miss the glowing smile on Bhaijaan's face as he leaned towards Katrina allowing her to fix the mic.

And fans just couldn't keep calm after going through Salman's post on Katrina's birthday. "Bhai ne bhabhi ko wish kar diya," commented one Instagram user while others asked Salman to tie the knot with Katrina and do away with only sending heartfelt wishes to her. 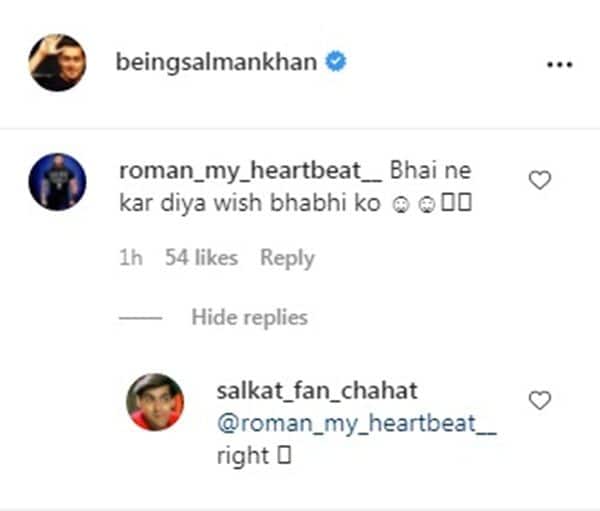 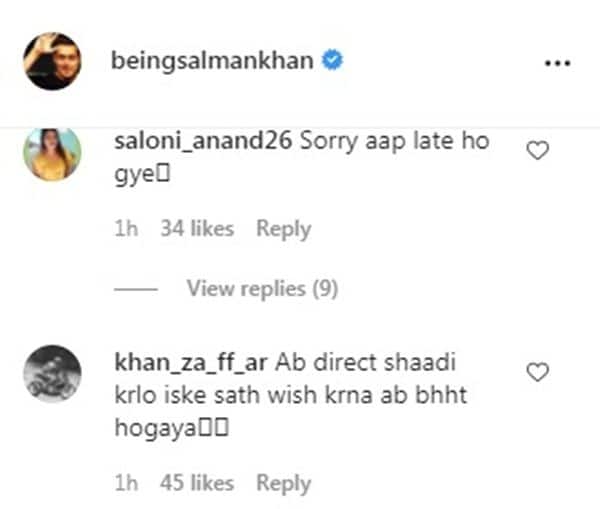 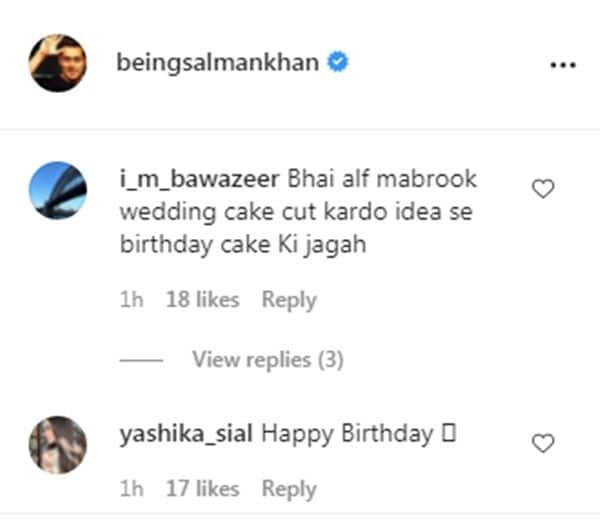 Meanwhile, many celebrities such as Kareena Kapoor Khan, Jacqueline Fernandez, Kiara Advani, Sidharth Malhotra and others took to social media to wish Katrina on her birthday. Thanking everyone for their wishes, Katrina posted on Instagram in the evening, "Birthday (balloon emoji) thank u so much everyone for all the love always!"

Katrina's next release is Sooryavanshi, starring Akshay Kumar. She also has the horror-comedy Phone Bhoot lined up. It has been directed by Gurmmeet Singh and also features Ishaan Khatter and Siddhant Chaturvedi. Her other upcoming film is Tiger 3 with Salman Khan. The actress is also attending script-reading sessions for Sriram Raghavan's untitled next film opposite Vijay Sethupati.