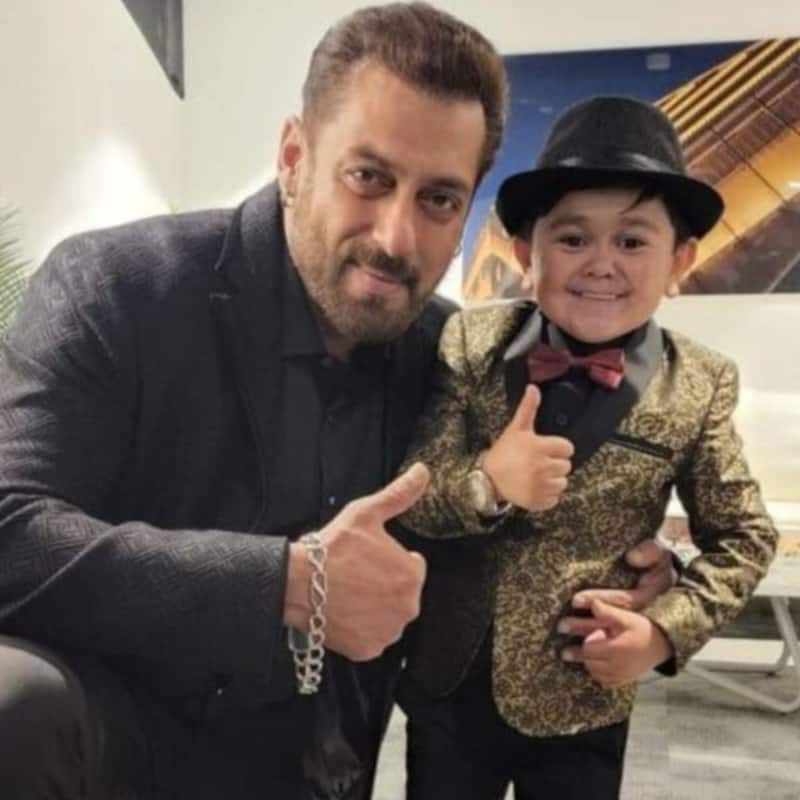 Salman Khan's next big release is Kabhi Eid Kabhi Diwali – the title is now apparently changed to Bhaijaan – which promises to be full of action and comedy and a complete family entertainer in the mould of most of his movies. Farhad Samji is supposed to be directing the movie. Shehnaaz Gill is supposed to be gearing up for her big Bollywood debut, with Bhaijaan aka Kabhi Eid Kabhi Diwali, and it's being said that she's bagged quite a substantial role in the Salman Khan starrer. Well, another social media sensation has been confirmed for the movie, the pint-sized Abdu Rozik of Tajik fame. Also Read - Laal Singh Chaddha: Aamir Khan felt adapting Forrest Gump was like remaking Mughal-a-Azam and Mother India; asked Atul Kulkarni, 'How DARE you?'

Soon after receiving a death threat, Salman Khan left to shoot for Kabhi Eid Kabhi Diwali aka Bhaijaan in Hyderabad, leaving his well-wishers, close friends and legion of fans quite worried. However, copious security was provided to the superstar by the cops during the Hyderabad schedule of his film. A source has revealed that the security arrangements on set were intensified to three times than what would've normally been seen, with every inch being scrutinised with a fine comb and everybody entering and exiting being double checked, regardless who they may be. The superstar has also procured a licensed pistol for himself, plus a bulletproof car. Also Read - Raksha Bandhan: Women mob Akshay Kumar to tie rakhis as he visits artisans in Jaipur; emotional star says, 'Aapka pyaar apni kalai par...'