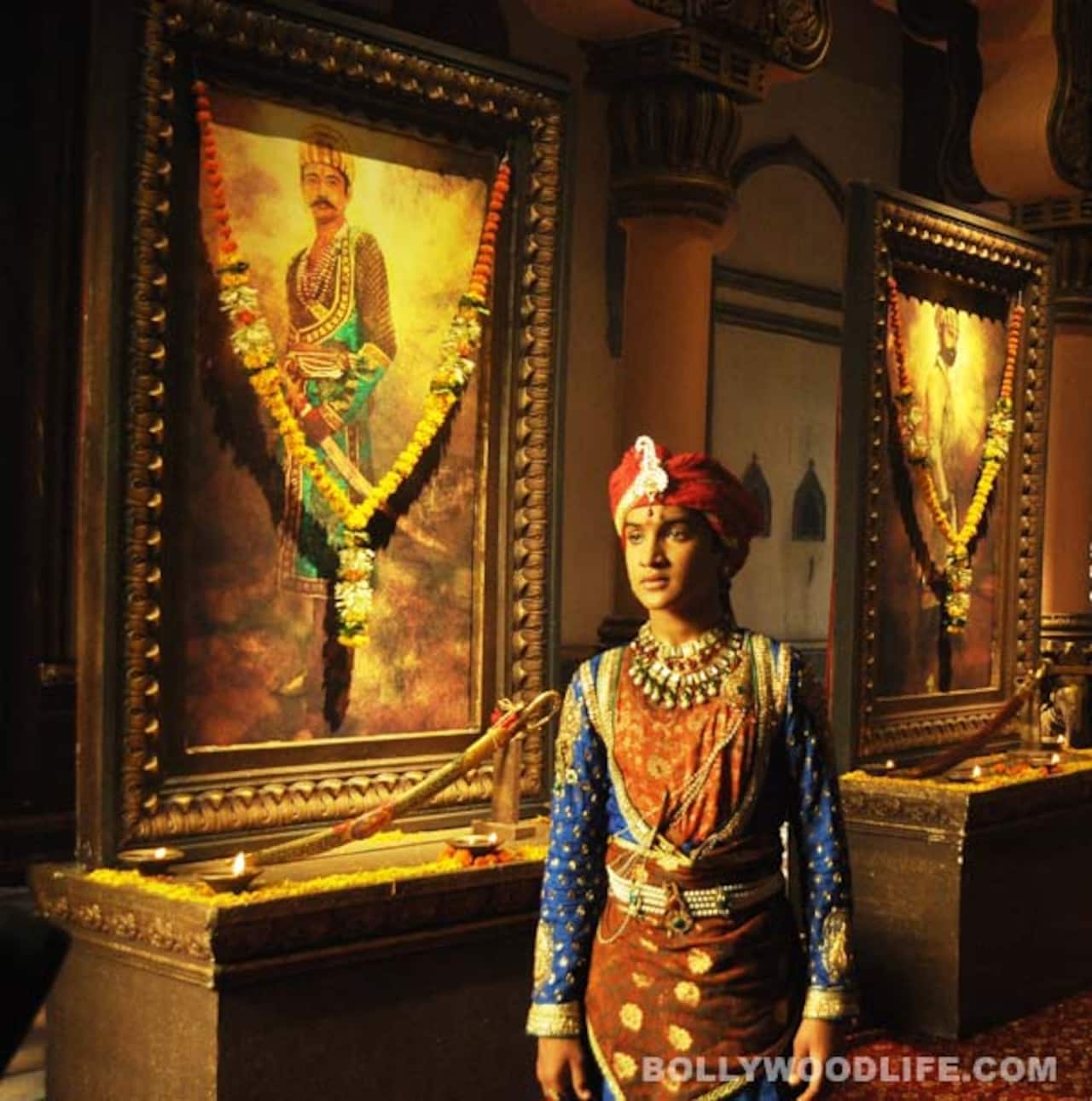 Looks like Rao Maldev (King of Marwar) will be paid an unexpected visit by Jaivantabai Bai and Uday Singh. Although guests are usually happily welcomed, this incident will upset the King. What will Ajabde do to cool off his temper?

The episode will also showcase the introduction of Haji Khan, who will be approached for companionship by Akbar. Ajabde on the other hand will be seen telling Phool of Uma’s arrival. Uma is seen arriving at the kingdom and meeting Phool. She will express her joy regarding Pratap’s union with Phool and will ask Uday Singh to send Pratap in order to pay a visit to Rao Maldev in Ghanerao. However, this idea is protested by Jaivantabai. Also Read - Jannat Zubair and her brother Ayaan make a stylish airport appearance; netizens lash out [Check Shocking Comments]

Rao Maldev along with his younger wife Suabhagyadevi will be introduced in this episode. Meanwhile Uday Singh and Jaivantabai will be seen leaving for Ghanerao. This move, might not turn out too well for the King and his mother, as Ajabde overhears Uma telling Dheerabai that Rao Maldev is likely to insult Uday Singh on his unexpected arrival.

On reaching Ghanerao, Uday Singh and Jaivantabai will be greeted by Saubhagyadevi’s father and samant of Marwar, Jait Singh. We will see Ajabde informing Pratap and Phool about Maldev’s unawareness about uday Singh’s arrival and she will send Pratap to Maldev along with Marwar’s kuldevi’s murti to handle the situation and cool off the King’s temper.

Does Ajabde’s clever stint work? Well Bollywoodlifers, we will just have to wait and watch...