Bharat Trailer: With just 3 dialogues, Salman Khan and Katrina Kaif have won our heart all over again

Bharat trailer has been watched online and Salman Khan and Katrina Kaif manage to remind us why fans can't get over their spunky jodi. Check out some fiery dialogues from the promo...

If you haven't watched the trailer of Bharat yet, stop everything and do it right now! Salman Khan is doing what he does best - entertain. Apart from his effortless looking transformation for sporting five different looks in the film, what cannot go unnoticed are Katrina Kaif's spontaneous comebacks. She, as Madam Sir, is the surprise element. In a first, Salman Khan will be seen playing a middle-aged man in Bharat, who suggests that his life was much more eventful than what it seems. The film is inspired by a Korean blockbuster, Ode To My Father. The trailer gives us a glimpse of a young Salman Khan working in the circus and later he at an oil mine. His dashing avatar comes to the fore as he joins the Indian Navy. This is where we see the action. Sunil Grover and Nora Fatehi also make their presence felt. Katrina Kaif seems to be having a meaty role in the film and Disha Patani is sparkling like a disco ball. 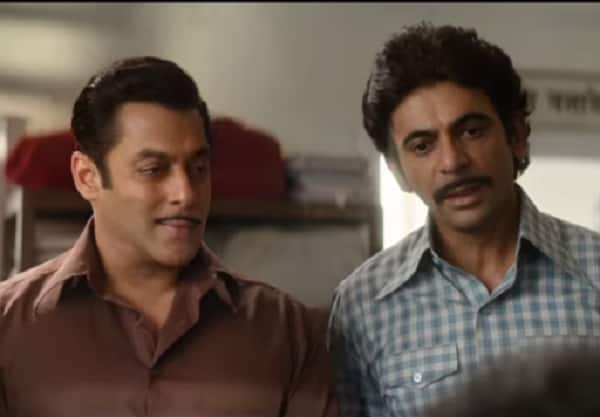 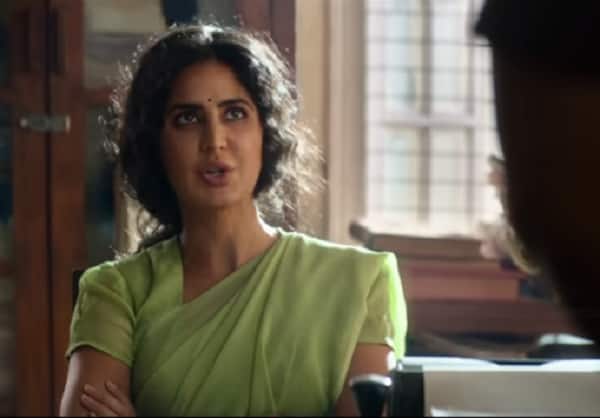 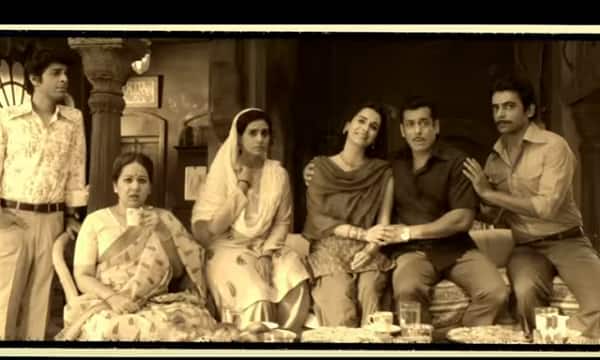 Katrina Kaif, who stepped into Priyanka Chopra's shoes after she walked out of Bharat at the last minute, said in an interaction with Zoom, "But the role in Bharat for me is one of the best I’ve had in my life and I’m so happy and I was so filled while working on the film. Every day was exciting to go to work and to be on the sets. So I’m really very hopeful for the film and I’m really excited for everyone to see it."