#BharatKaTeaser: Salman Khan has left us in awe with his FIVE different looks from Ali Abbas Zafar's directorial

People are in awe of Salman Khan starrer Bharat's teaser.

Ever since Ali Abbas Zafar's Bharat was announced, Salman Khan's five different looks have been the topic of the discussion. Fans were waiting to see their Bhaijaan's five different avatars and their wish was fulfilled today. As promised, the makers of Salman Khan starrer dropped the teaser of Bharat. And we must say, it has amped up our excitement to watch the film already. Social media users are impressed by the same and have termed the movie as a blockbuster even before the release. The teaser has Salman Khan written all over it. As we got to see his all five looks in the teaser itself. And in case you have missed out on the same, do not look here and there, just scroll down to see it:

Also Read - WHAT! Salman Khan has a SECRET wife Noor and a 17-year-old daughter in Dubai? The Tiger 3 star reacts 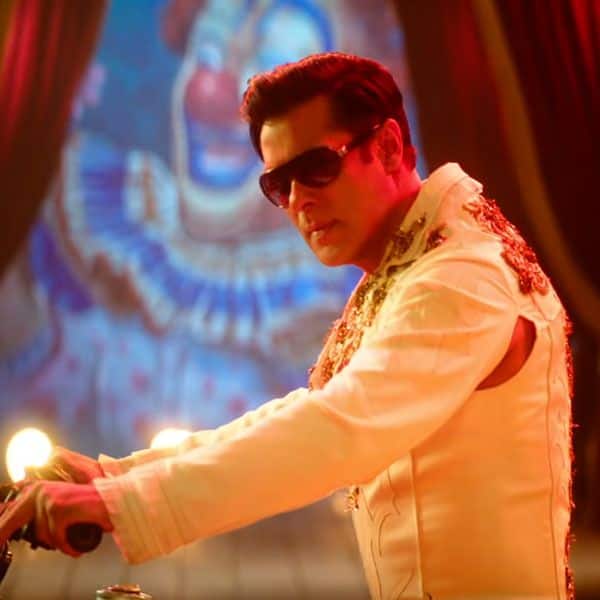 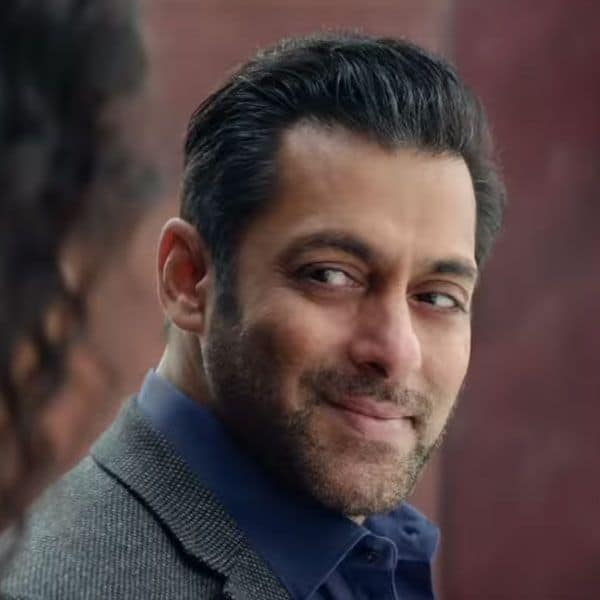 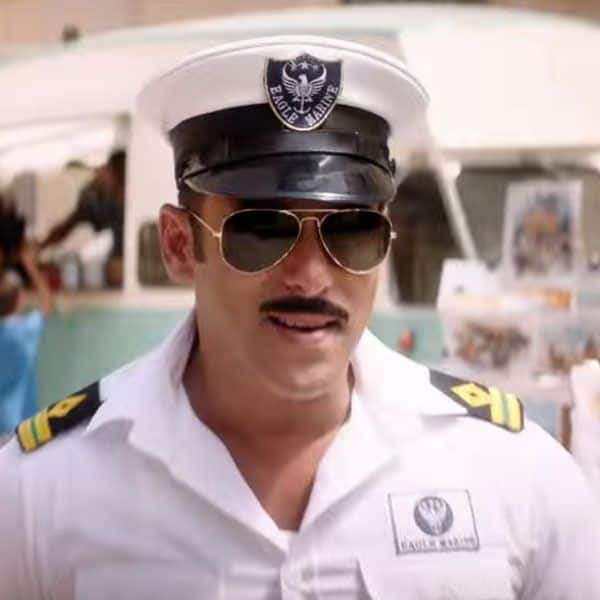 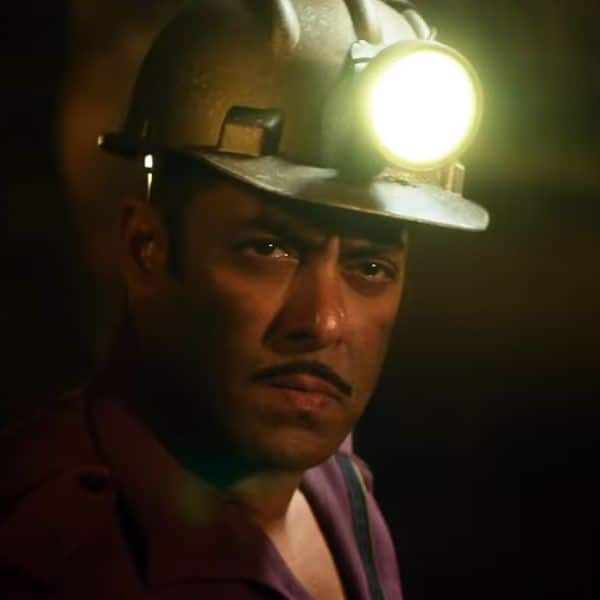 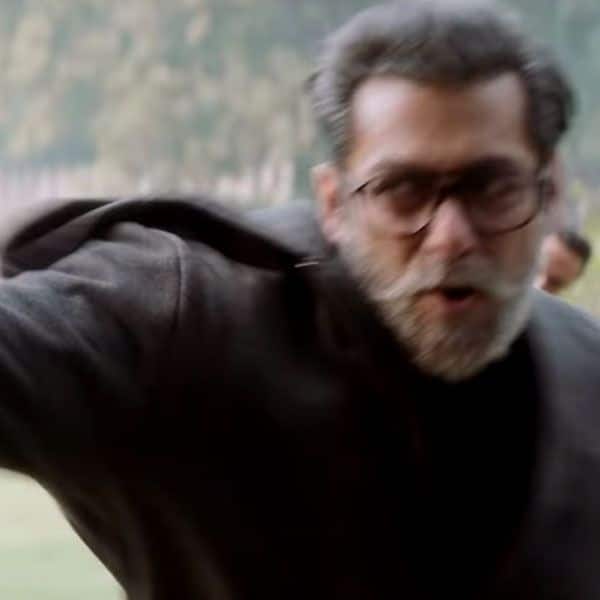 Directed by Ali Abbas Zafar, the film also stars Katrina Kaif, Disha Patani, Tabu and Sunil Grover in prominent roles. The film has a cameo appearance by Varun Dhawan. It is an official remake of a Korean film Ode to my Father and is spread across 60 years. And it is scheduled to release on Eid.

Meanwhile, let us know how did you like the teaser of Bharat in the comments section below. Also, share your thoughts about Salman's different look by tweeting to us @bollywood_life. For more scoops and updates, stay tuned to Bollywoodlife!