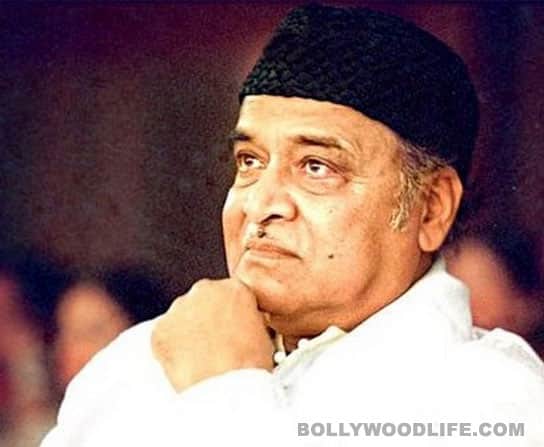 Bhupen Hazarika, veteran classical music director and singer, passed away in a Mumbai hospital today. He was 85. The legend had been ill for the past few months after a bout of pneumonia. He was critically ill and on dialysis when he died. The Padma Bhushan awardee was not just a singer-songwriter, but an acclaimed poet, journalist, filmmaker and writer.

Hazarika was born on September 8, 1926 in Sadiya, Assam. He completed his education from Guwahati and Banaras Hindu University. He completed his PhD in Mass Communication from Columbia University. He received three National Film Awards for his films Shakuntala, Pratidhwani and Loti Ghoti. He has composed music for numerous Hindi, Bengali and Assamese films. His Bollywood films included Rudaali, Gajagamini, Arop, Papiha, Ek Pal, Pratimurti, Saaz, Darmiyaan, Mil Gayee Manzil Mujhe, Daman and Kyon among others. He was in a relationship with filmmaker Kalpana Lajmi for many years and scored for her films.