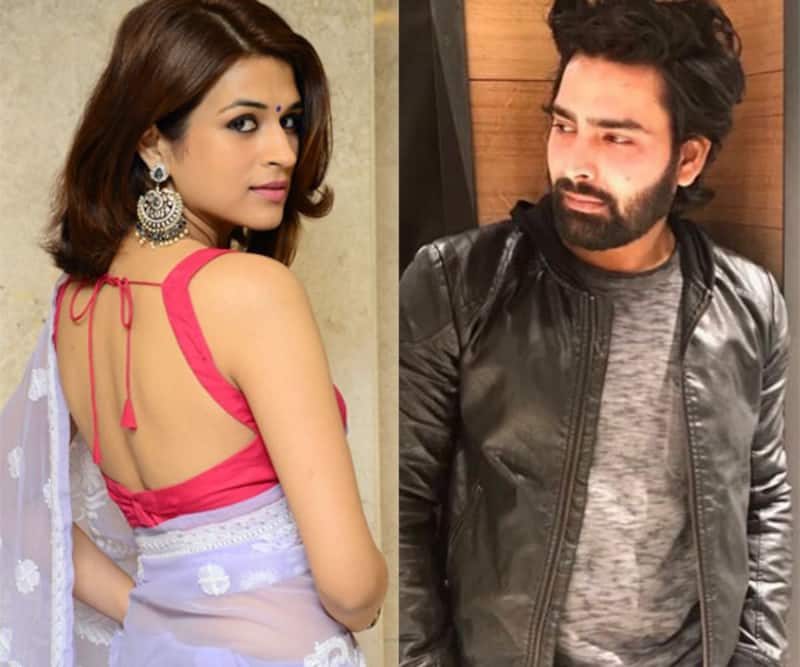 With Big Boss 11 finale right around the corner, the winner of Big Boss 10 is all to begin his new career. Manveer Gurjar, the first common man winner of Big Boss season 10 is all set to make his Bollywood debut with a film called Aaj Ki Ayodhya. Also Read - From Shehnaaz Gill to Lokesh Kumari: The massive transformation of reality TV show stars will make your jaws drop to the floor

The film was launched this week with a mahurat at a suburban Mumbai studio. The film will have Shraddha Das as the heroine opposite Manveer. Shraddha who was last seen in Babumoshai Bandookbaaz will be seen in girl next door look in the film. Veteran actor Sanjay Mishra will be playing an important role in the film. Also Read - Bigg Boss: Tejasswi Prakash-Karan Kundrra-Umar Riaz, Rahul Vaidya-Jasmin Bhasin-Aly Goni and more – Meet the most popular trios of Salman Khan's show

Manveer like his maiden Big Boss will be playing a common man in the film. While Shraddha plays his girlfriend in the film. The will be shot in real locations of Varanasi and Lucknow. Since the film is based in UP the dialect of the place will be the flavour of the film. ALSO READ: Bigg Boss 10 winner Manveer Gurjar wants Vikas Gupta to win the 11th season Also Read - From Rahul Roy, Sidharth Shukla to Rubina Dilaik: Ahead of Bigg Boss 15, a look at all the past winners of the controversial show

Manveer Gurjar hails from Noida Delhi and shot to fame when he won Big Boss 10 last year. After Big Boss 10 he was seen in Khatron Ke Khiladi with Hina Khan. After that, he was busy looking for the right project. The producer of the film spotted Manveer at the airport and offered to launch him in the film. ALSO READ: Babumoshai Bandookbaaz song Ghungta: Shraddha Das owns the reprised version with her sexy, rustic moves

As far as Big Boss 11 goes he feels in this season all - from commoners to celebs - are highly competitive. Unlike his season he feels celebs were not strong enough but in this season celebs like Shilpa and Hina were strong enough. While commoners like Puneesh, Akash and even Vikas were also so strong that there is a tough competition for the grand finale. He also feels this season had lots of spice with more spices, personal clashes that made social media hyperactive this season. He feels Vikas should win Big Boss because he has played the game with mind without hurting anybody while both Shilpa and Hina had a graph that not actually clean.