And needless to say, Sreesanth wasn't happy about it 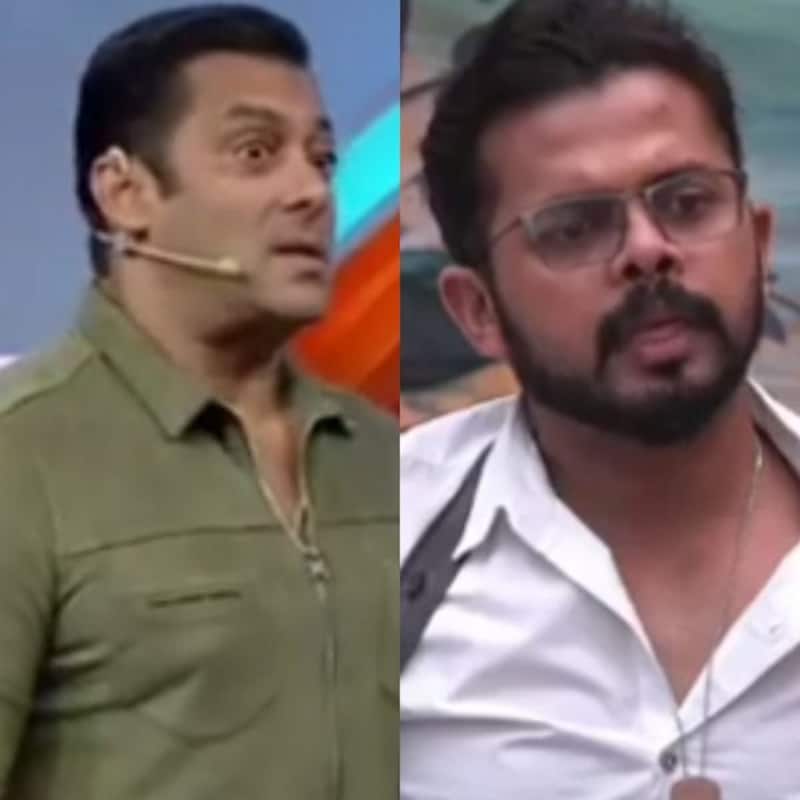 It has only been a few days since Bigg Boss 12 has made a comeback with it's 12th season but one thing is clear, it is chaos as usual. The show which is being hosted by Salman Khan has already given us glimpses of tension and it doesn't take rocket science to determine how it is going to end (read nasty). In fact, things turned even more awry when recently S Sreesanth and the Khan sister- Saba and Somi locked horns over a spat. The tiff even escalated when Sreesanth commnted on Somi's upbringing. So much so that he wanted to exit the house after an altercation. Also Read: Bigg Boss 12: Sreesanth questions Somi Khan's 'Upbringing' and is adamant to quit the show in just two days - watch video Also Read - Trending Entertainment News Today: Disha Patani sparks lip and nose job speculations; Urfi Javed's reaction on Alia Bhatt's pregnancy grabs eyeballs and more

Well, sure, he apologised and it's seemingly water under the bridge between him and the sister jodi now but that doesn't take away from the fact that something like that was said on the show. And it's even more critical to talk about it today because we will witness #WeekendKaVaar in a few hours and according to a promo, Salman is not in the mood to let that slip. That's right. He takes on Sree as he is fondly called in the house for making that comment and in turns miffs the former cricketer. See the video here. Also Read - Avrodh 2 actress Aahana Kumra says she can't relate to Salman Khan shaking his buttocks and doing Dabangg