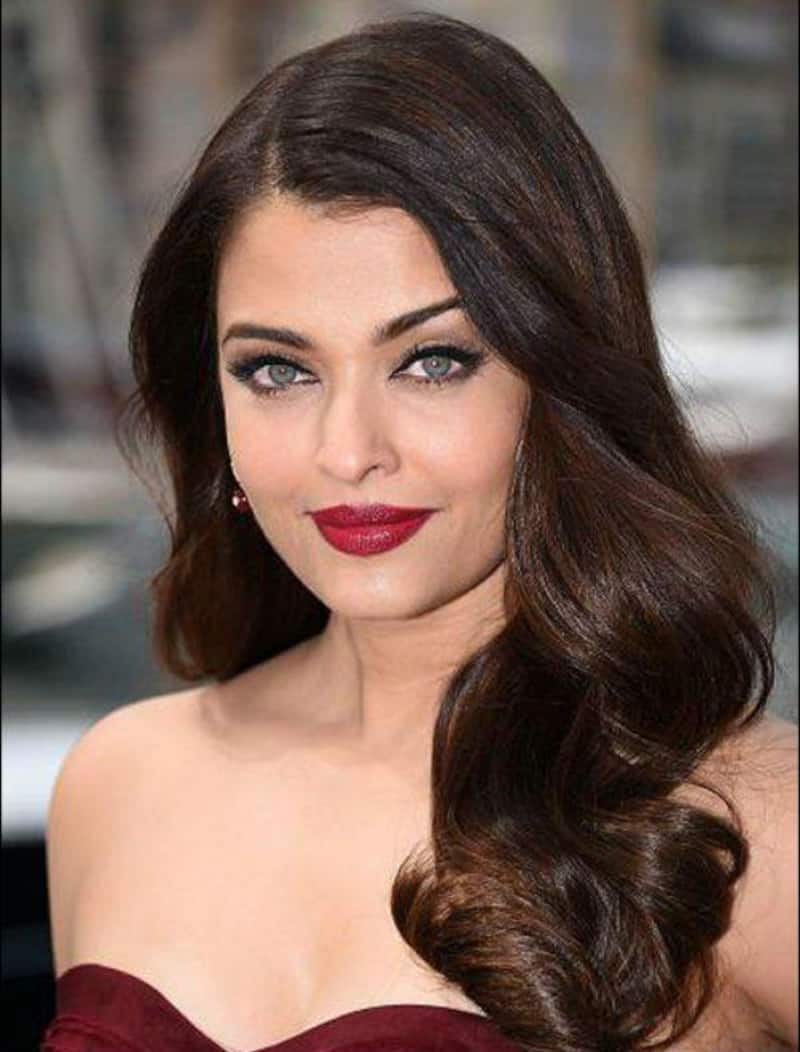 Aishwarya Rai made a pretty massive reveal at the Cannes Film Festival recently!

Aishwarya Rai Bachchan is currently in Cannes getting ready for her second red carpet appearance tonight at the 68th Cannes Film Festival! Earlier today she took over social media as she did a session called Hack the Cannes with he beauty brand she endorses. She interacted with her fans on social media and made an appearance on the app Periscope to video chat with her fans. When one of her admirers asked Aishwarya about her new movies coming up, the diva made a big disclosure! Also Read - IMDb Most Popular Indian Stars of 2022: Dhanush tops the list, followed by Alia Bhatt, Aishwarya Rai Bachchan and Samantha Ruth Prabhu

Yes, she announced her upcoming film with Kahaani director Sujoy Ghosh. She said that she is almost done with shooting Sanjay Gupta's Jazbaa and she is going to come back to India and finish shooting for that. Then she will go on to working with Karan Johar in Aye Dil Hai Mushkil and she said that even though he is a very dear friend of her, this would be the first time they work together. She went on to say that she will be working with a couple of other directors and said that Sujoy Ghosh told her "it was okay to name him" in the list! Also Read - Worst Dressed Celebrity of the week: Aishwarya Rai Bachchan, Disha Patani and more divas who could have done better with their fashion picks

In November last year speculations were rife that ARB was offered a film by Sujoy Ghosh and that she was contemplating whether or not to do the film. Looks like Ash has hopped on board and she will be doing Sujoy's film after all! Stay tuned for more details! Also Read - Kareena Kapoor Khan to Aishwarya Rai Bachchan: Bollywood actors who were labelled as MOST arrogant

Till then check out Ash talking about her new film and more...