Bigg Boss 11: What tasks should be given to Shah Rukh Khan, Katrina Kaif, Akshay Kumar if they were trapped in the house?

Disclaimer: The article is meant to be taken in a light manner. Sometimes, a little laughter is seldom a cause for worry!

The new seasons of idiosyncrasies and abuses have begun, for Big Boss 11 is here. The new season hosted once again by Salman Khan has a mix of both celebs and commoners alike with a new theme - 'Love thy neighbour'. The last season was quite controversial with the likes of Swami Om, throwing pee at each other and what not. This season too, the channel has managed to bring an almost similar eclectic mix of contestants who want to use this as a chance to achieve insta fame. Remember it was Bogg Boss that (re)introduced Sunny Leone to India properly. Also Read - Ishaan Khatter visits rumoured GF Ananya Panday’s home with flowers; trolls say it's to ensure she doesn't name him in drugs case

Now if you have seen Bigg Boss, you know what the format is - the celebs are locked inside a house with no access to the outside world, and they are given tasks to compete with each other. Some of the tasks are so quirky and bizarre that we wonder what Bigg Boss was smoking when he thought of them. Now imagine if our fave celebs, like Shah Rukh Khan, Katrina Kaif, Aamir Khan and Akshay Kumar were locked inside the house. Which task do you think will piss them the most? We have our own guesses.... Also Read - Aryan Khan drug case: Shah Rukh Khan's son has been reading THESE books in the Arthur Road jail 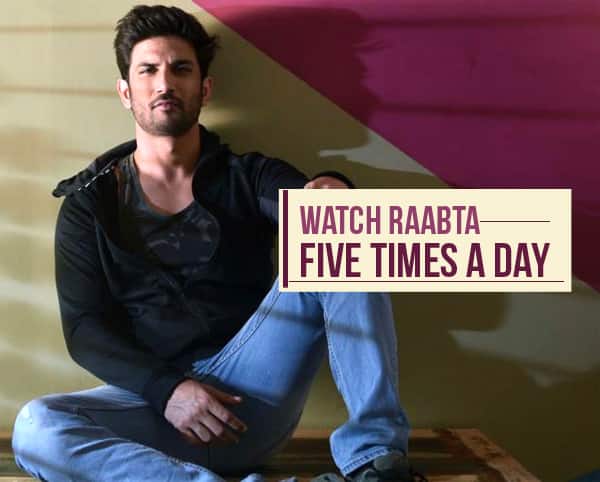 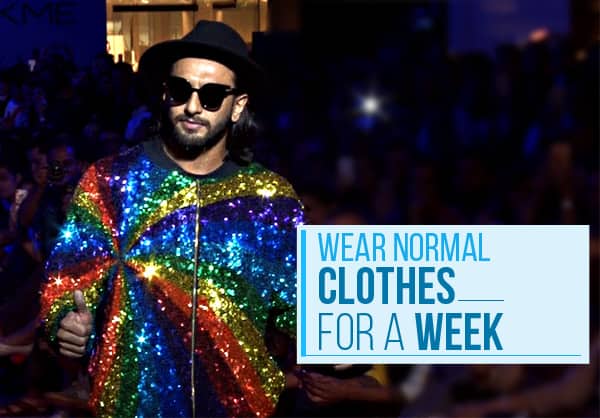 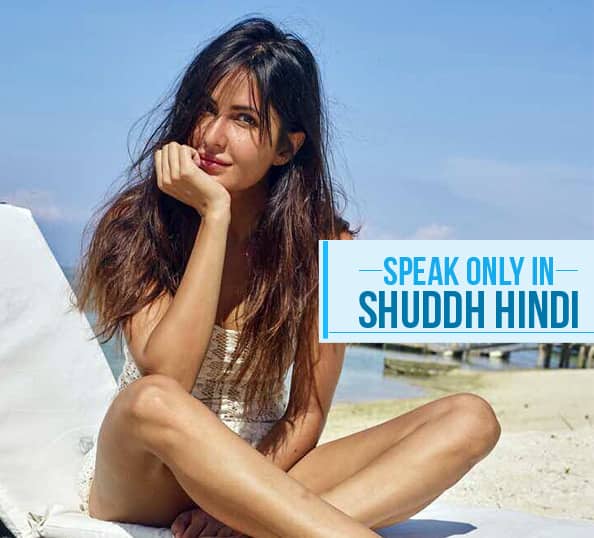 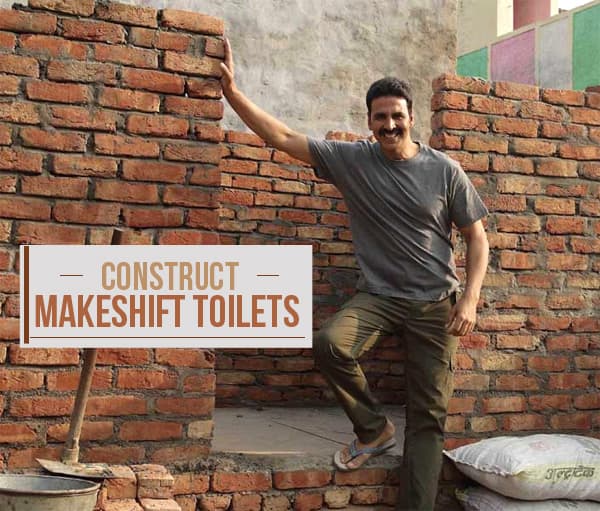 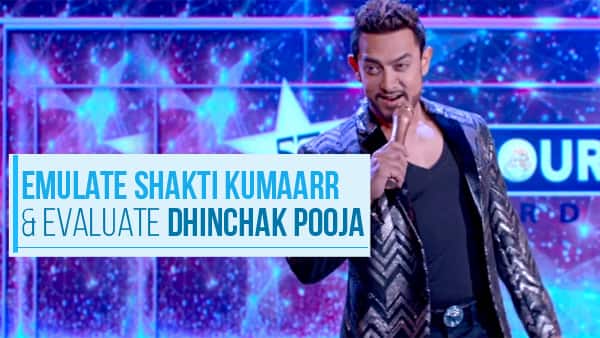