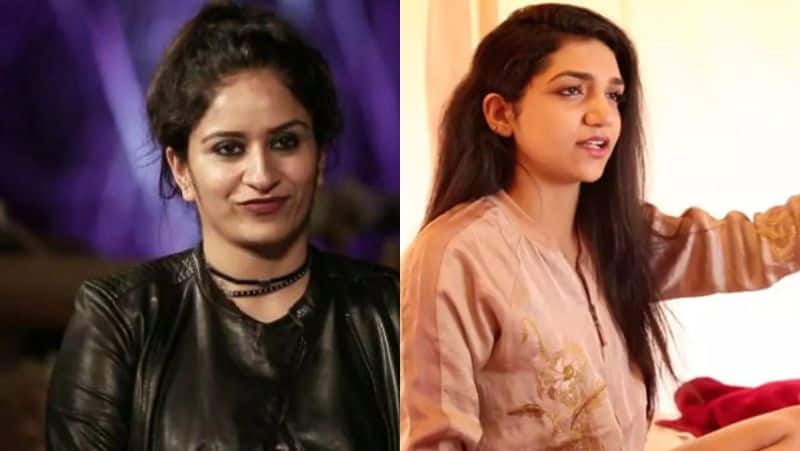 Bigg Boss 12 will start and fill our days with all kinds of stuff. The channel has already started doing a few things surreptitiously to keep the intrigue factor in the season alive. We have already shared with you a list of contestants who are expected to walk inside the house today. But there are four more contestants about which the channel is not telling you. Mumbai Mirror revealed that ex-Roadies contestants Kriti Verma and Surbi Rana too are part of the show along with two commoners, Roshmi Banik and Mittal Joshi. And from what we hear, Kriti and Surbhi haven't been best of friends on Roadies. That means this jodi might just become the bane of each other's existence on the show.

Bigg Boss 12: The final list of contestants is out!

Surbhi, a dentist by profession, told the daily, "I feel like I've been preparing for this all my life. I've seen a lot of failures, but I never give up. I come from a small village in Himachal Pradesh. Later, when we moved to a town, I was bullied because of my Hindi medium background. I have had to struggle my way up." But did she patch up with her partner in the show Kriti? "We used to be rivals but then we got to know each other better. She’s outspoken and honest and I like that," Surbhi reveals. As for Kriti, she says, "But we’re both honest which is why we fight." BTW, Kriti is a GST officer by profession. Also Read - Bigg Boss 16: Abdu Rozik, Shiv Thakare, Priyanka Chahar Choudhary - Who has the strongest individual personality in the house? Vote Now

Now coming to the commoners, Roshmi Banik is a 26-year-old from Kolkata who has an events management company while Mittal Joshi is a make-up artist living in Mumbai. Also Read - Bigg Boss 16, Day 5, Live Updates: Nimrit Kaur Ahluwalia complains that Priyanka Chahar Choudhary-Ankit Gupta eat too much