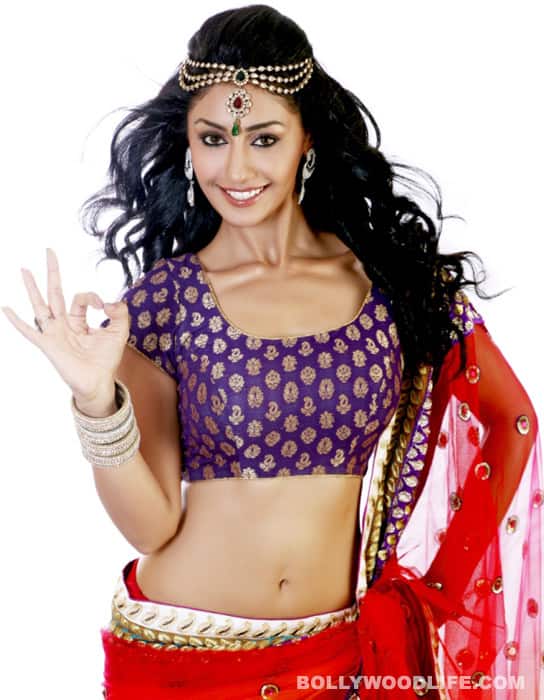 It’s final. Mahek Chahal will reenter Bigg Boss 5 on a wild card. The starlet had been evicted on December 10, much to the surprise of viewers and her fellow housemate Siddharth Bhardwaj. It had been rumoured that Mahek was selected as one of the contestants on the behest of the show’s host Salman Khan and it was thanks to his support that she managed to stay in the house for as long as she did. However, after she got evicted, Mahek claimed to all and sundry that there was no favouritism going on. “It is not right to say that Salman has been favouring me. I share a very nice relationship with him but that doesn’t mean he is biased towards me,” she had claimed. With her reentry into the house, the buzz has started doing the rounds again. Maybe Salman did suggest she be chosen over the other possible – Lakshmi Tripathi and Shonali Nagrani – or maybe he did not. What we do know is that our readers are going to be very happy with Mahek’s return. We’ve received a whole lot of comments about how they wish Mahek was brought back. They called her gutsy, bold and beautiful, and said that she is the only one who showcased her true self on the show. They sent prayers in the hope that she will win and even went to the extent of saying that if Mahek did not reenter as wild card, they will never watch Bigg Boss again. The theme was the same – Mahek, and not Juhi Parmar, deserves to win. Is Bigg Boss listening? Also Read - Aishwarya Rai Bachchan refused to join Ponniyin Selvan team on The Kapil Sharma Show because of Salman Khan? Here's the truth