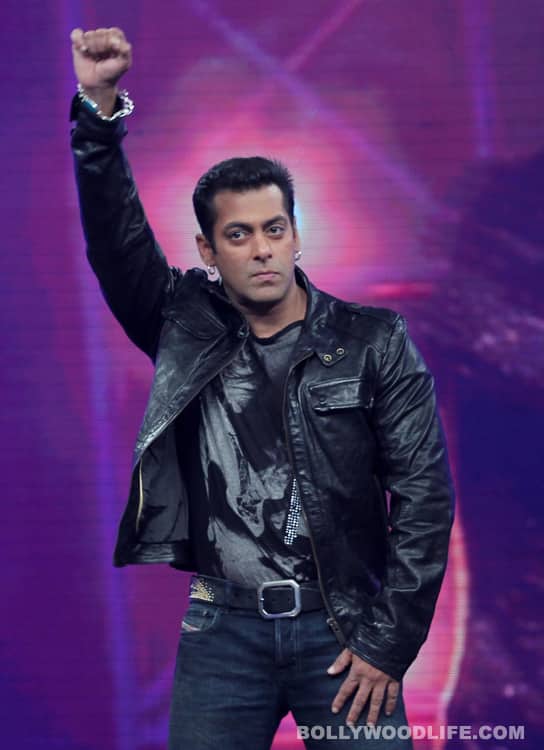 Remember how Salman Khan fumed when Siddharth Bhardwaj tried kicking Mahek Chahal in Bigg Boss 5 house? Taking sides with Mahek, the Dabangg actor gave an earful to the young VJ, making him cry in full public view. Pooja Bedi, who was in the house when this episode happened, felt that Salman was biased in his judgment. But she broke her silence only when she got evicted from the house last week and expressed that Salman’s attitude towards Siddharth had been unfair. She said, “Salman calling the shots on Bigg Boss.” Pooja’s comments on Sallu did not go well down with the Bodyguard actor’s fans and Pooja was inundated with hate mail on twitter. She finally had to come out and clarify, saying, “@BeingSalmanKhan Has been my friend for over 20 years! I've known him since before Maine Pyar Kiya. Chill! I'm equally concerned about him (sic).” The fans were also expecting a karara jawab from Sallu bhai, but Salman decided to remain calm, much to their dismay. He, in fact, defended Bedi in his tweet, “Don't stress abt it , known pooja since 20yrs , she is sweet, let it go. Its all good (sic).” Now is this just a lull before the storm? Or will Salman speak his mind on the upcoming episode of Bigg Boss and clear his stand? Well, even though Sallu is known for taking many pangas with the men in the industry, he has always refrained from badmouthing the women. So looking at his previous track record, it seems highly unlikely that Khan will make any unsavoury remarks about good friend Pooja on a public platform. Anyway, we would just like to say that Ms Bedi has been really lucky to get away with such a sweeping statement about one of B-town’s biggest stars! Also Read - Shruti Haasan's PCOS and endometriosis, Shenaz Treasurywala's face blindness and more Bollywood actors who faced severe health issues